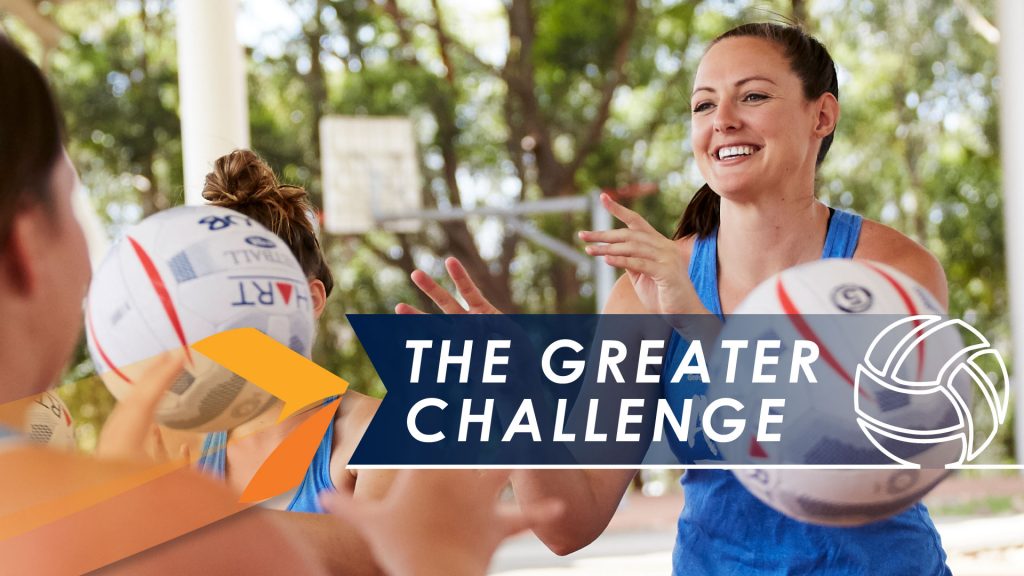 After an interrupted 2020 Greater Bank Netball program, the squad were provided a unique opportunity in the final sessions to develop their skills. Greater Bank, the programs principal partner, teamed up with Sam Poolman a defensive gun who plays for the GWS Giants in the Suncorp Super Netball competition and founder of the ASPIRE Netball program.

Through this collaboration, a three part challenge was developed as a virtual competition between the Western Region, Hunter and Central Coast Academies of Sport as an innovative way to end the netball programs. Each academy was tasked with creating a 75 second video for each of the three challenges, with the WRAS squad able to display real creative flair in their netball skills and the way they planned their videos.

“All our athletes deserved a meaningful ending to their programs, and the challenges that 2020 threw up did not allow that to happen for some squads. But for our netballers to be able to participate in The Greater Challenge, and improve their skills along the way as they prepare for next year, it has been a bonus for all the athletes and coaches involved,”

“The whole squad loved the challenges, and you could really see it helped solidify those friendships through the program. It has been an absolute pleasure to be apart, and we cannot thank Sam Poolman and Greater Bank enough for all the effort they part into the challenges.”

The initiative was part of the wider celebration for Greater Bank’s 75th Anniversary this year.

To check out the first two videos click on the links below to see how the girls have gone so far.