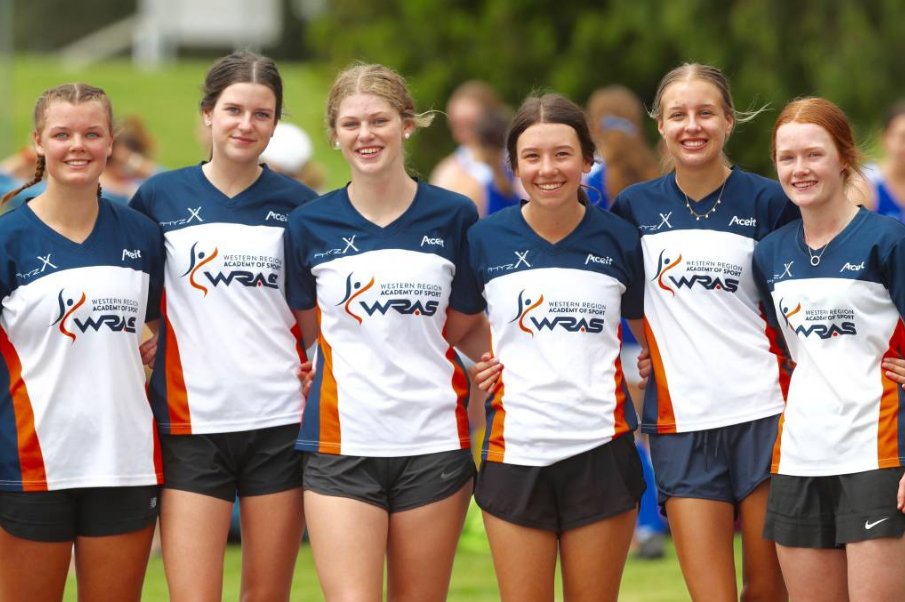 The Western Region Academy of Sport (WRAS) was pleased to host an Inter-Academy Hockey Camp.

WRAS welcomed the Southern Academy of Sport and Sydney Metro Academy with over 100 athletes and coaches attending the weekend.

The camp was held at the Bathurst Hockey Fields beginning with athletes and coaches from all three academies participating in speciality coaching sessions.

The second day of the camp saw the academies participate in match simulation games, in a round-robin style match play tournament.

“It was a pleasure to host the Southern Academy of Sport and Sydney Metro Academy, The camp was a great way to welcome back our athletes and coaches for our first hockey training in 2022.”

“This weekend was such a great learning opportunity for the athletes and coaches involved and provided the squads with some competitive match play opportunities as we all prepare for the Your Local Club Academy Games in Wagga this April.”