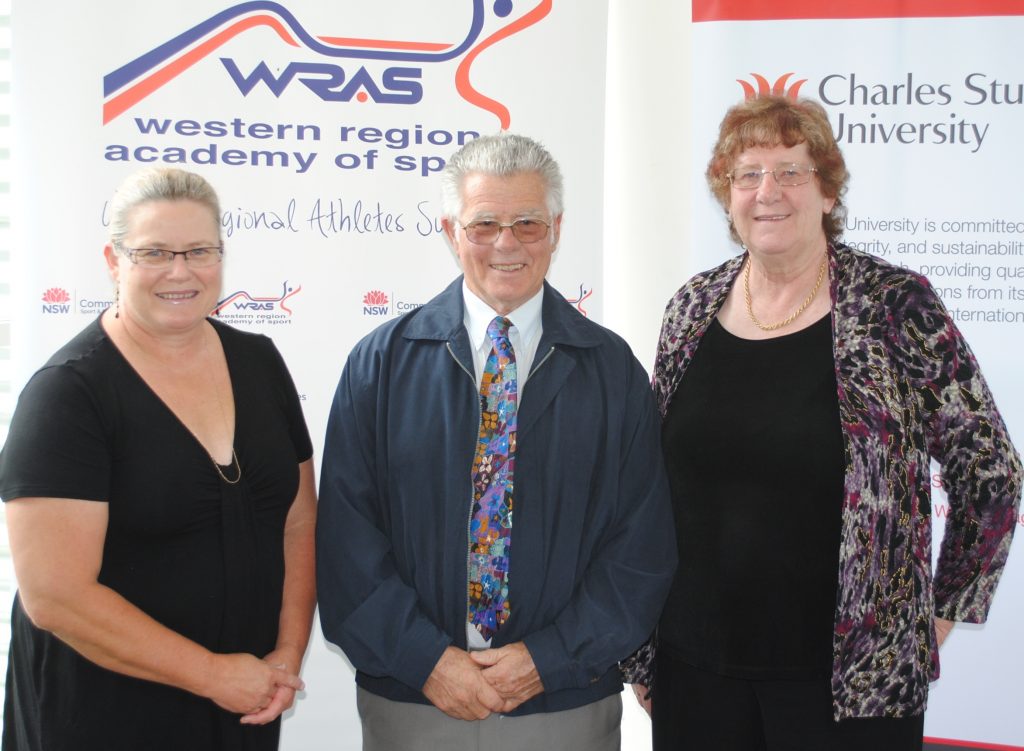 Spending 13 years in local council Mann built an extensive knowledge of strategic planning skills and understanding of governance policies that brought the Western Region Academy of Sport into the twenty-first century.

His journey onto the WRAS board began in 2000, as the representative for CENTROC now known as the Central NSW Joint Organisation (CNSWJO).

In that role, Mann was an advocate for how the two organisations could best serve the long-term viability of the region. After only 12 months, Mann was soon nominated and accepted as the WRAS Chairman.

“Coming in with mayoral experience, they entrusted me to chair the board because they knew I could chair a meeting and had the governorship experience,” Mann said.

“So, it was one of those natural progressions, and I really enjoyed working with the board and Nancy to keep the academy growing from strength to strength,” 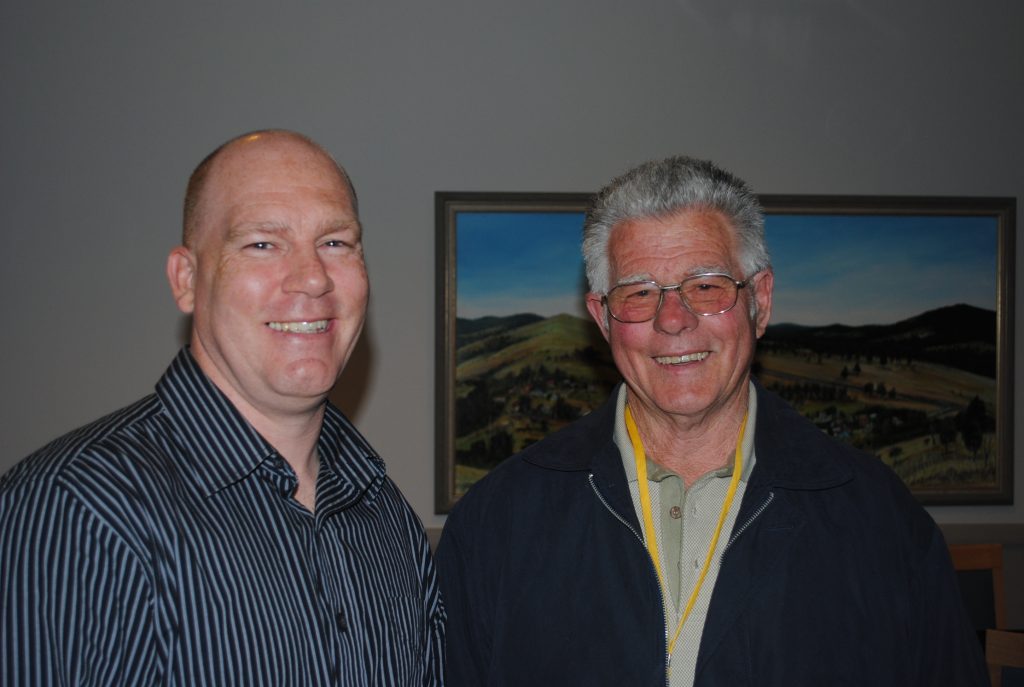 Mann eventually stepped away from the board in 2008, to enjoy retirement but looks back on his time with the academy with fondness because of an ability to grow the potential squads on offer.

“For instance, the lone star and para-sports programs started during my time with the academy. No individual starts these things, but it was a conversation with then WRAS Executive Officer Nancy Haslop, Lester Shay and myself to have these ideas and take them to the board,”

“Looking back now, and seeing how far the programs have taken off, I am really proud that the academy took that turn because it gave so many athletes a chance to showcase their terrific skills,”

Since the implementation of the Lone Star and Para Sports programs in 2002 and 2010 respectively, 170 athletes have received WRAS scholarships.

As a former squash and rugby player, Mann said he gets great enjoyment watching others succeed through sport and was only too pleased to be a part of an organisation that provides such opportunities.

For his contributions to the academy and athletes in the Western Region, Norm Mann was inducted as a WRAS Life Member in 2011.

The academy is extremely thankful for Mann’s contributions to the direction and expansion of the academy during his eight years on the WRAS Board, along with his continued support through his work with the ClubsGRANT Scheme.