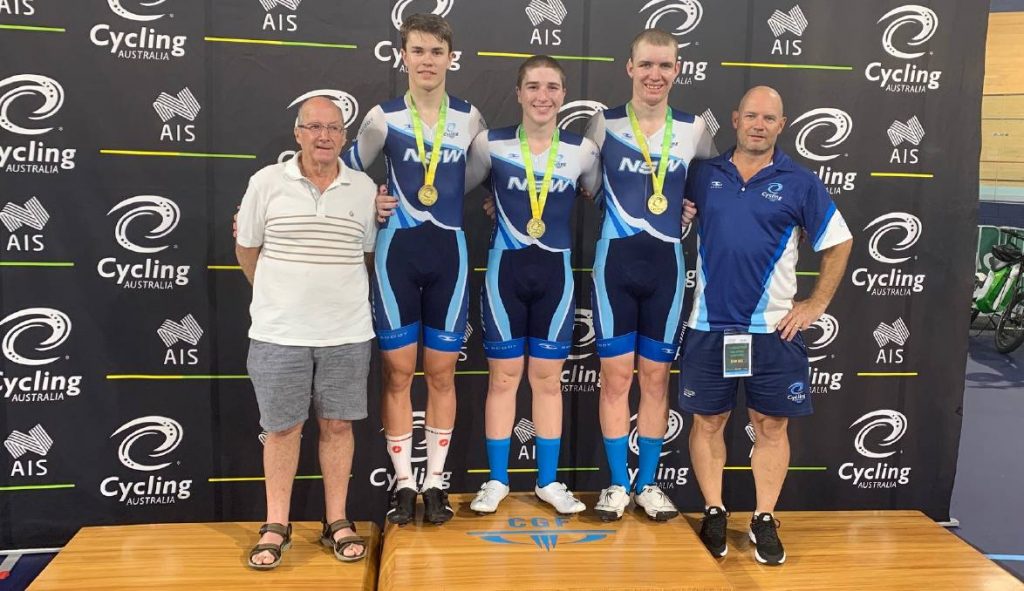 For over 30 years, Garry ‘Gus’ Dawson has been synonymous with Central West cycling.

Dawson the 2010 Aus Cycling Coach of the Year has amassed an impressive resume with a legacy of international and national riders.

His incredible contributions to the sport started with the Dubbo Cycle Club, with a mission to build a great club culture.

“I just had that mindset of wanting to get one rider to junior nationals to bring in that competitive nature to our club and it has been pretty successful over the years,”

With over 140 national championships and eight world championships, Dawson’s ideology is certainly a recipe for success but is one moulded around the idea of wanting individuals to enjoy the sport.

“You have to have a balance as a junior, of course, you want to do well but cycling is one avenue of your life and I wanted all our cyclists to enjoy their lives with cycling just one aspect of that,” Dawson said.

“That’s the good thing about building a great culture in the academy or at a club level, that if the athletes are all good friends, they want to come back and push each other to be better. Plus, as a coach, it makes it more enjoyable to see the cyclists having fun together,”

Dawson’s knowledge of the velodrome has allowed him to coach numerous state squads and for ten years he was also the mechanic for the Australian junior track national team.

His journey with WRAS started in 1996 when Dawson stepped into the head coaching role after Mark Windsor took a break from the program.

With Windsor returning in 1997, the duo were coordinating coaches working together to change the traditions of cycling coaching.

“We worked really well as we both had different passions that were aimed at improving the academy athletes. At the time to make it into the next pathways, cyclists had to hit certain sports science markers in the VO2 Max tests and the like and Mark took charge of that side and the road racing components,”

“Then I would counterbalance that with refining the track race craft specifics like how to line up, what race tactics to use during different events and situations and it definitely paid off for the academy athletes,”

The partnership worked wonders with the WRAS program producing riders like Mark Renshaw, Toireasa Gallagher and Andrew Taylor, who went on to be an AIS scholarship holder and 2013 National Men’s Team Sprint and Keirin champion. 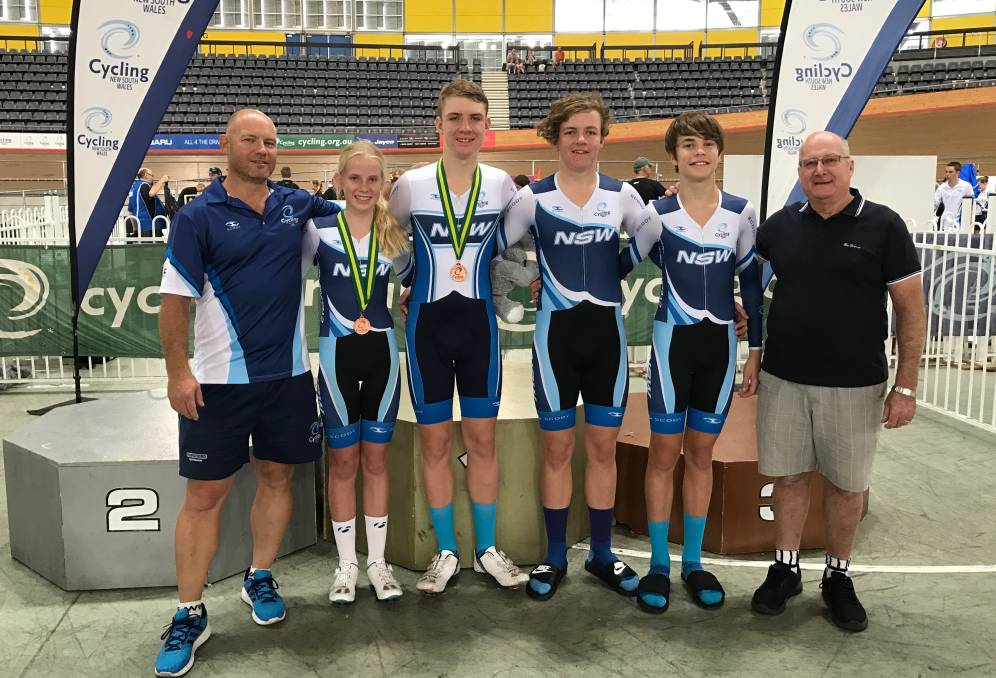 Stepping away from WRAS in 2002, Dawson was not lost to the academy, working closely with Vaughn Eather at the Dubbo Cycle Club.

Together they have helped with the development of countless local Dubbo riders who have come through WRAS including Danny Barber, Dylan Eather, Haylee Fuller and Tyler Puzicha.

Now Reflecting on his time with the academy and the legacy of the riders it has produced Dawson was extremely appreciative of the support the academy program has received.

“When it comes to the success, it helps when the parents are really supportive of the needs of high-performance sport. They were always there to help out whether it be driving or trying to upskill their cycling knowledge and when the kids all get along as well, it was such a great environment, which has grown tenfold throughout the years,”

“The academy has had a huge amount of success and the number of riders that have gone on to be professional riders or make Aus Cycling pathways is incredible. It has been a great feat for not only the state but the impact it has had on the local clubs is immense,”

Dawson credits the continued success of the Western Region riders to one main ingredient, mental toughness.

“We have also been able to produce mentally strong athletes who are very tough to beat, and this comes from training with a range of athletes and recognising that other rides have different skills they can learn,”

“Although it is bittersweet to see them move on through the pathways, it is great to see them achieve so much in the sport.”

We are extremely thankful for Garry and the many years of service he has given to cycling in the region, and hope there are many more to come.

Thank you for everything Gus.