Bruce McLean is the definition of WRAS golf.

For over 10 years he has been the head coach of the program before taking some time away for the 2022 season.

He has been an integral part of the identification of local and regional junior golfers.

Known for conducting numerous school golf programs to foster young talent, Bruce has been instrumental in developing a number of the region’s most accredited athletes. 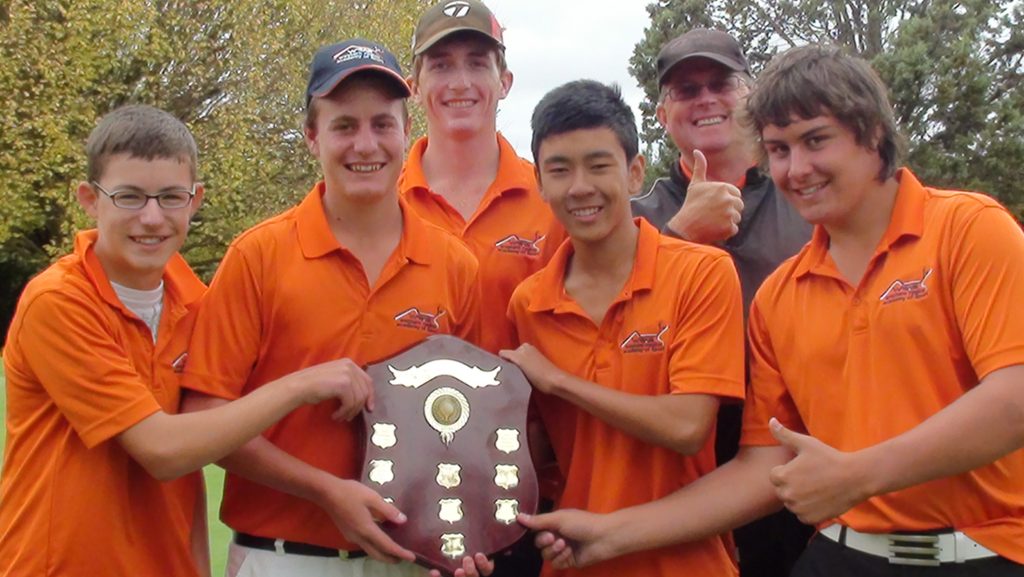 This is no surprise considering McLean has been coaching and managing the Central West District Junior Pennant squad who competed at higher regional and state-level tournaments.

Kahn Pullen from Golf NSW said that McLean’s professional experience is his true asset and is able to create a great environment for regional athletes to excel.

“Bruce is a highly competent and experienced coach, so he is able to create an environment and program where the athletes are able to learn and develop to necessary skills to level up their games,”

“Most of all he has a passion for the game and a strong desire to help others develop themselves both on and off the course,”

McLean himself came through a great golfing pathway completing a PGA Traineeship at the Royal Sydney Golf Club under Alex Mercer in 1977-1980.

He then spent 1980-1985 as an Australian PGA Tour Professional golfer before returning to the grassroots levels to assist with talent identification.

Pullen said that McLean’s professional experience is a true asset to the WRAS pathway.

“Bruce has played at a professional level himself, meaning he is able to provide the athletes with valuable insights from his experiences as a competitor. He is a good communicator and has an easy and patient nature, which is vital for developing young talent.” 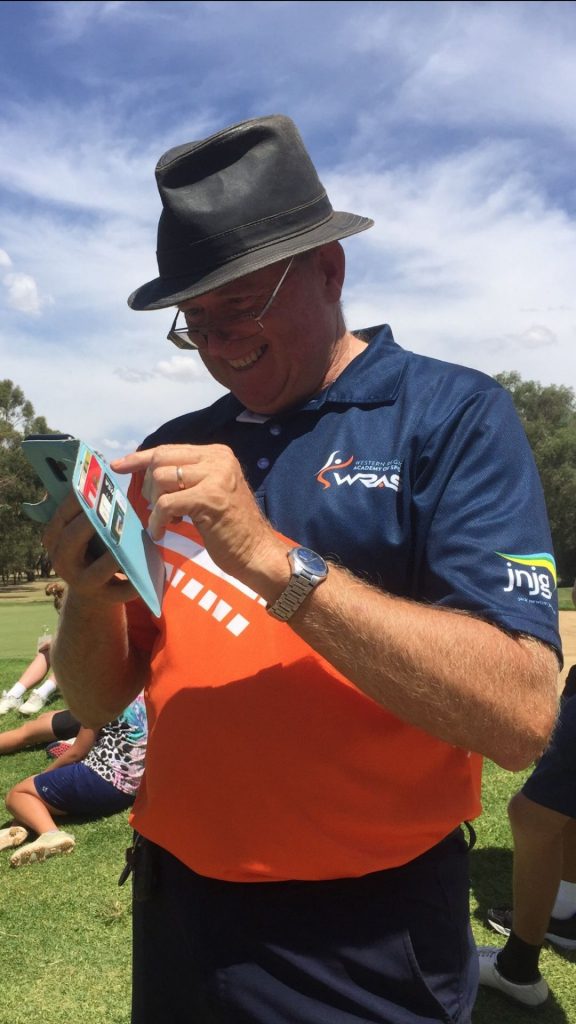 Bruce McLean during a 2018 Training Session

Spending 16 years as the Duntry League’s Head Golf Professional from 1985-2001, Bruce was able to refine his coaching and management skills.

With the commencement of the WRAS Golf program in 2010, Bruce has been the head coach until stepping away for this year but has been a tremendous asset to the academy.

His efforts with the golf squad were recognised when he was awarded WRAS Coach of the Year on three occasions in 2011, 2014 and 2015.

We are so appreciative of everything Bruce has done for the program, and we can not wait to see him out on the course again.