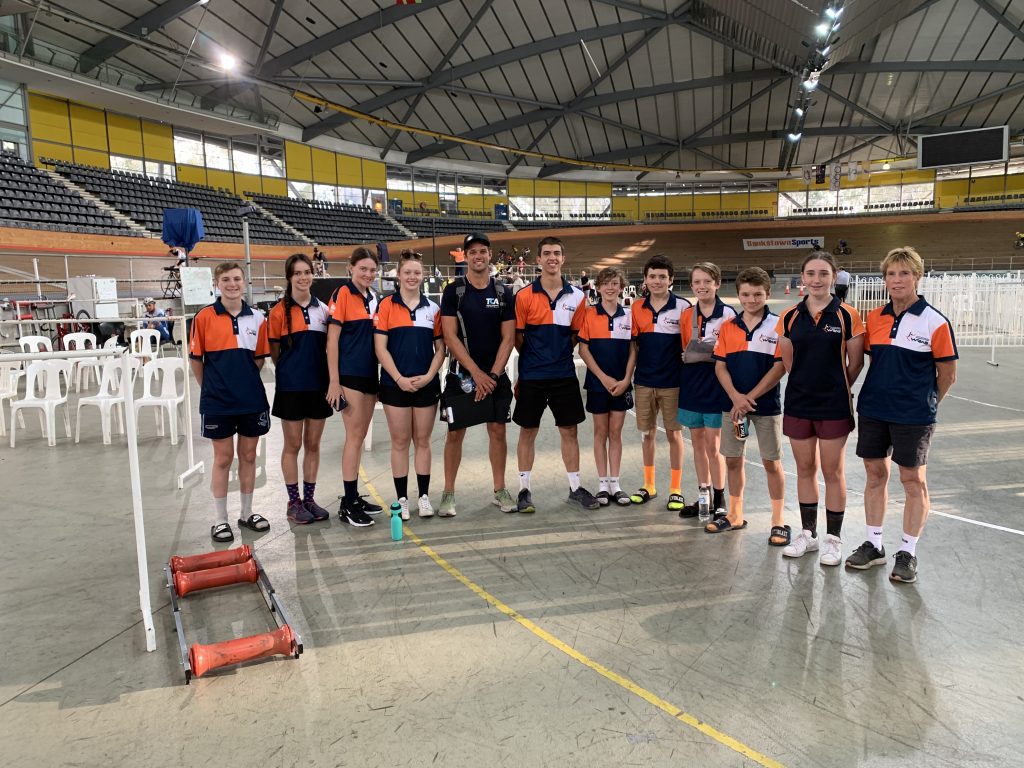 Marian Renshaw is a name synonymous with cycling in the western region.

From her association with Bathurst Cycling and helping several junior athletes climb through the state and national cycling pathways, Renshaw is known as one of the state’s best cycling coaches.

Marian’s first became involved with the Western Region Academy of Sport (WRAS) in 2016, as the cycling program’s assistant coach.

She held that role for three years, before joining Vaughn Eather in 2019 with the duo acting as co-ordinating head coaches of the cycling program. In 2022, Marian will again return to the coaching set up as head coach, with the support of Michael Robinson. 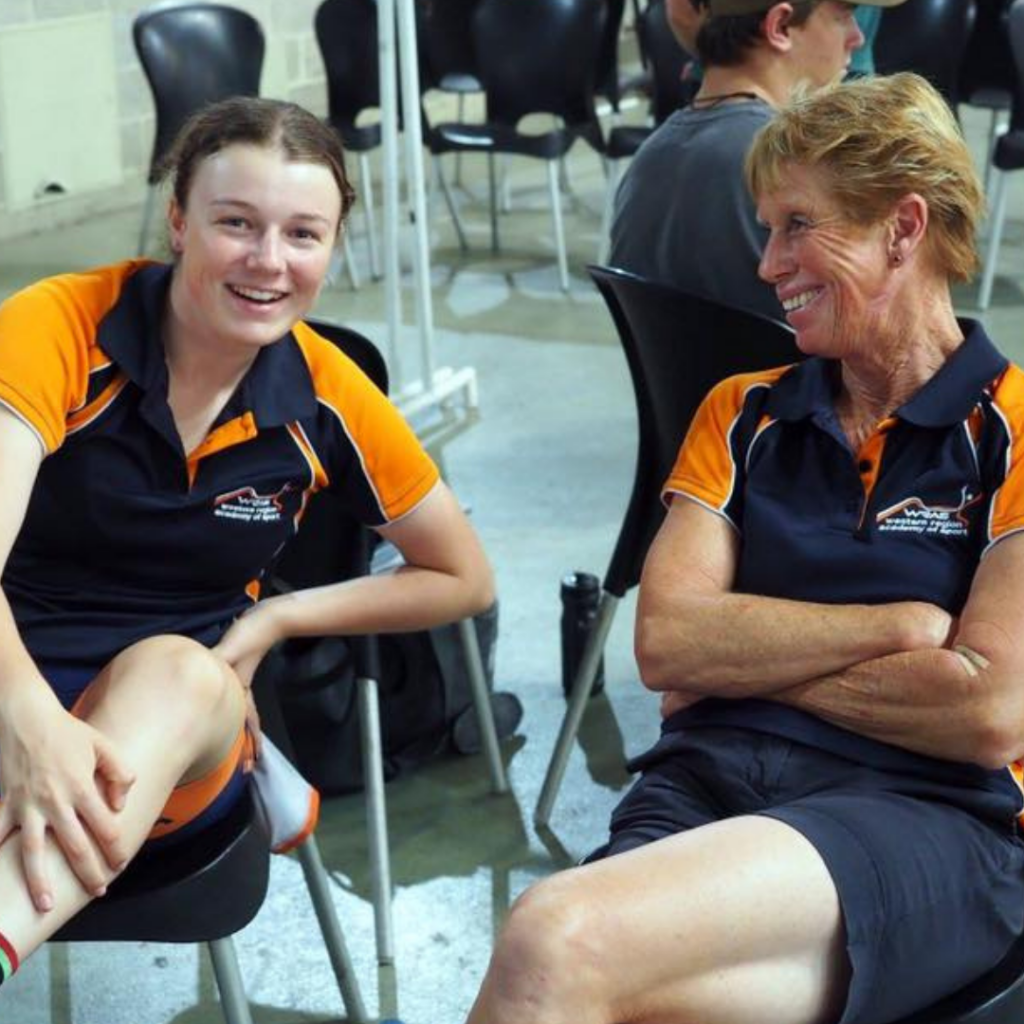 According to the athletes and parents that have experienced her coaching, it is her patience that helps everyone succeed in the sport.

“Marian is very patient with all her athletes, which encourages them whenever and wherever they are racing,” said Ebony Robinson, who has raced under Renshaw her whole club racing career and has been involved with WRAS Cycling since 2020.

While Mitchell Bland, a WRAS parent for the past three years said Renshaw had “a willingness to give so much of her time and knowledge to the kids (and their parents), regardless of their skill level to help them achieve their goals and explore their unrecognised potential,”

“Marian has always been focused on the whole person, not just the athlete. She insists that the kids train hard, but also have time off the bike and that cycling should not get in the way of school or social activities,”

It is this care for the individual that has helped Renshaw assist the academy’s cyclists to achieve some amazing results. Athletes under Marian’s guidance are regional, state and national champions, NSW Institute of Sport scholarship holders and selected to represent Australia at Junior World Track Championships.

Ebony said that Marian’s knowledge and long association with the sport has been a major contributor to her success.

“Marian has had a lot of experience and loves passing on her knowledge that has helped me over the years to not only become a better rider but to become a better person,”

“She is always there encouraging us to see training in a different way, passing on racing tactics, or helping us improve our cycling skills. I do not know what the WRAS cycling squad would do without her.” 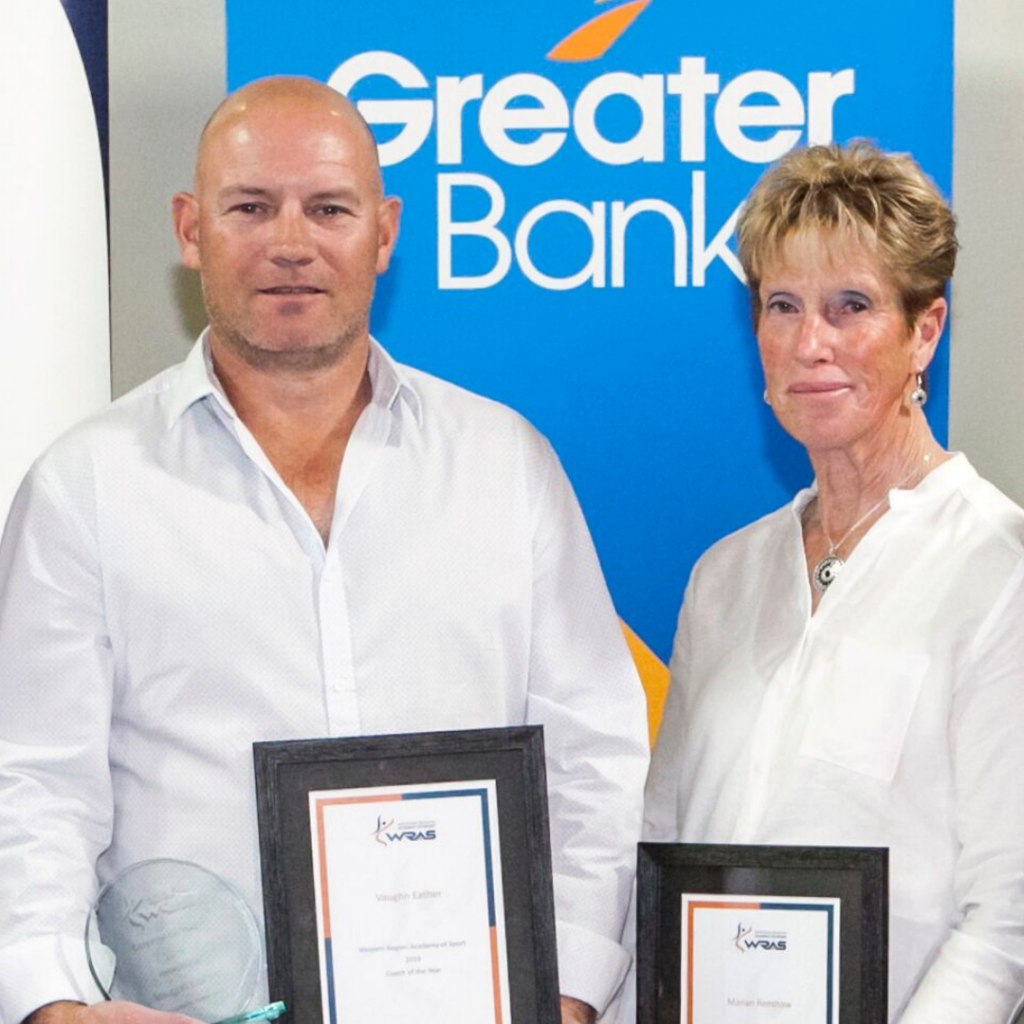 Marian has been an amazing addition to the WRAS cycling program, with her commitment and dedication recognised in 2019 as the WRAS Coach of the Year, an award she shared with her co-ordinating coach Vaughn Eather.

Mark Renshaw, former Olympian, ten-time Tour de France cyclist and Marian’s son, said he is so proud of everything his mum has achieved.

“I feel pretty proud because I have seen the effort mum has put in behind the scenes, so to see it help the cyclists, it’s pretty cool to see it pay off,”

“She has worked really hard and studies quite a lot, and loves the kids that she coaches which is amazing because she puts in so much time and effort and she is so protective of them,”

Her enthusiasm to provide the best environment for the cyclists is such an integral part of our program. We’re grateful to see Marian continue her coaching role with WRAS in 2022.