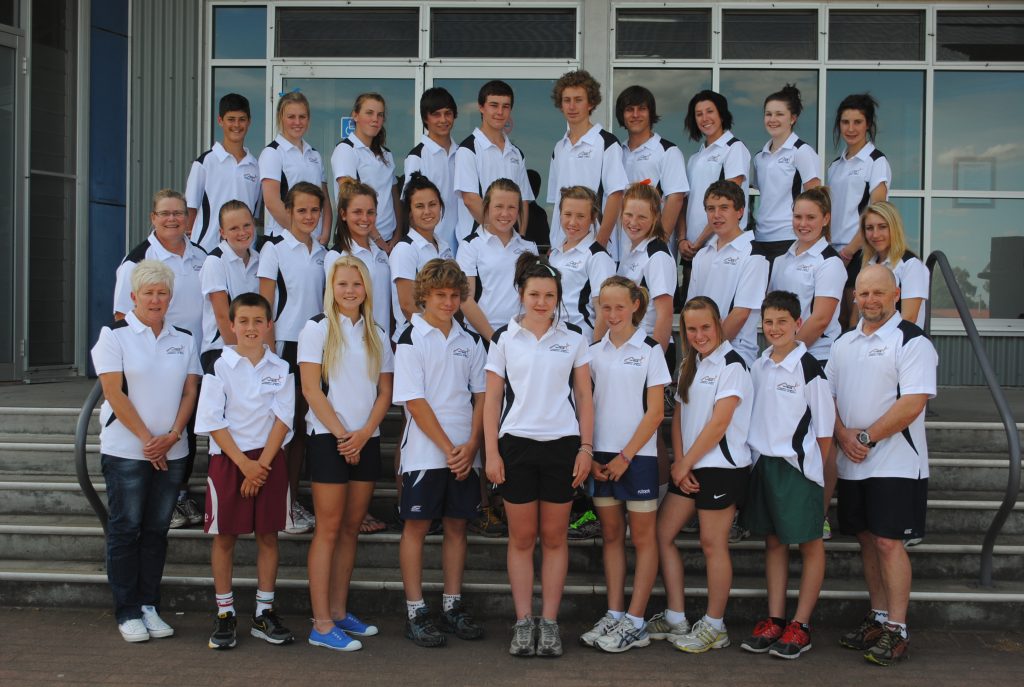 With a love of helping athletes build basic skills, Wayne ‘Wally’ Gaynor has developed a reputation as one of Australia’s most enthusiastic hockey coaches.

Between 2003 and 2014, the Western Region Academy of Sport was fortunate enough to have Gaynor involved as the head coach in the program. 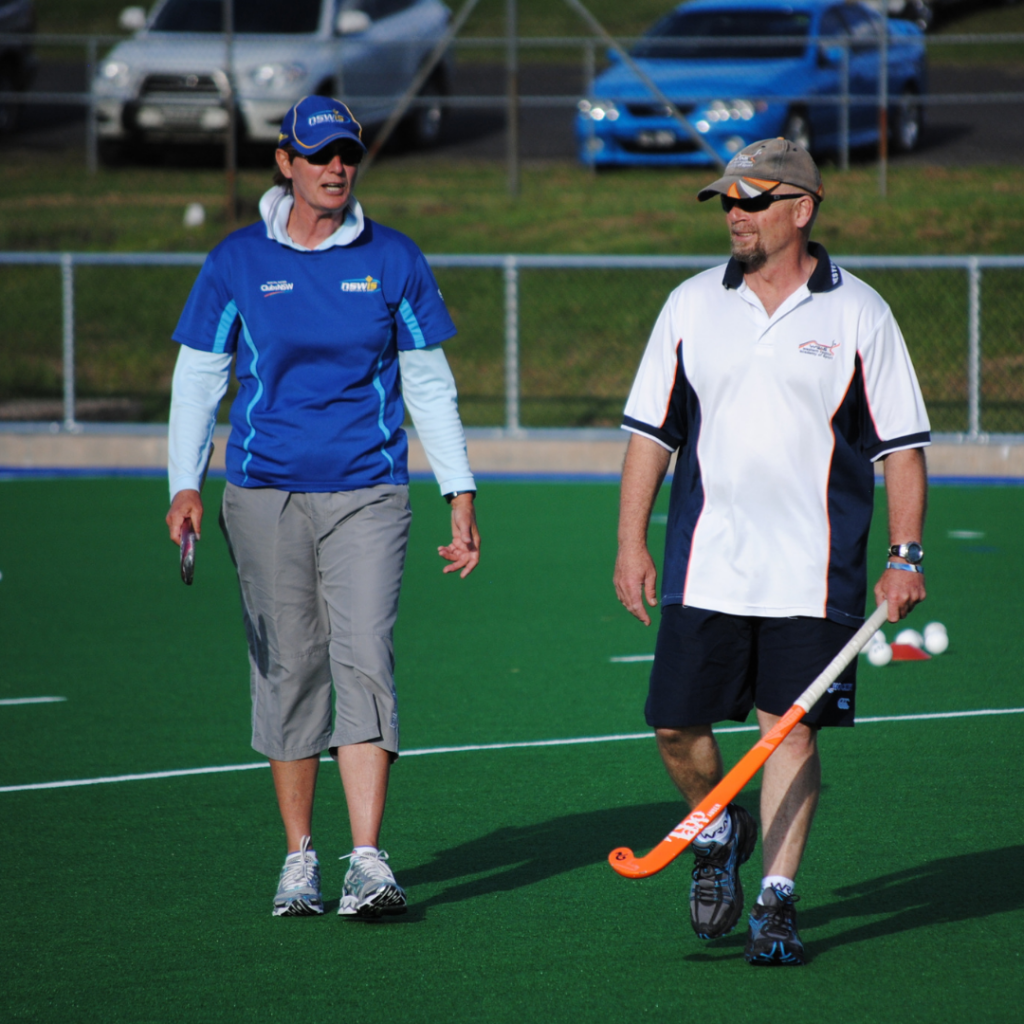 Gaynor credits his time with WRAS for helping kickstart his coaching and refining the coaching technique that has served him well across all levels of hockey.

It was not too long before Shea convinced him to apply for the head coach role, and the rest is history.

“From there I loved every minute of being involved with WRAS, because it gave me so many memories of seeing athletes grow, and it resulted in giving me my coaching career,”

He credited the assistance of Beth Shea and former WRAS Executive Officer, Nancy Haslop for creating an environment to help coaches develop so many elite athletes.

“With the calibre of people like Beth Shea and Nancy Haslop steering the ship, it allowed the coaches to work on bringing the best out of the athletes. We were able to provide the athletes with the knowledge and skills that would build a secure and strong base on which they could add the elite skills that they needed to acquire to advance to those elite levels.”

WRAS hockey graduate and dual Olympian Edwina Bone pointed to Gaynor’s genuine care for individuals as his major strength, in developing so many elite athletes.

“He could easily identify individual attributes in athletes and knew how to help that athlete develop them. He ensured that we were always challenged, supported, and provided with opportunities to showcase our skills,” 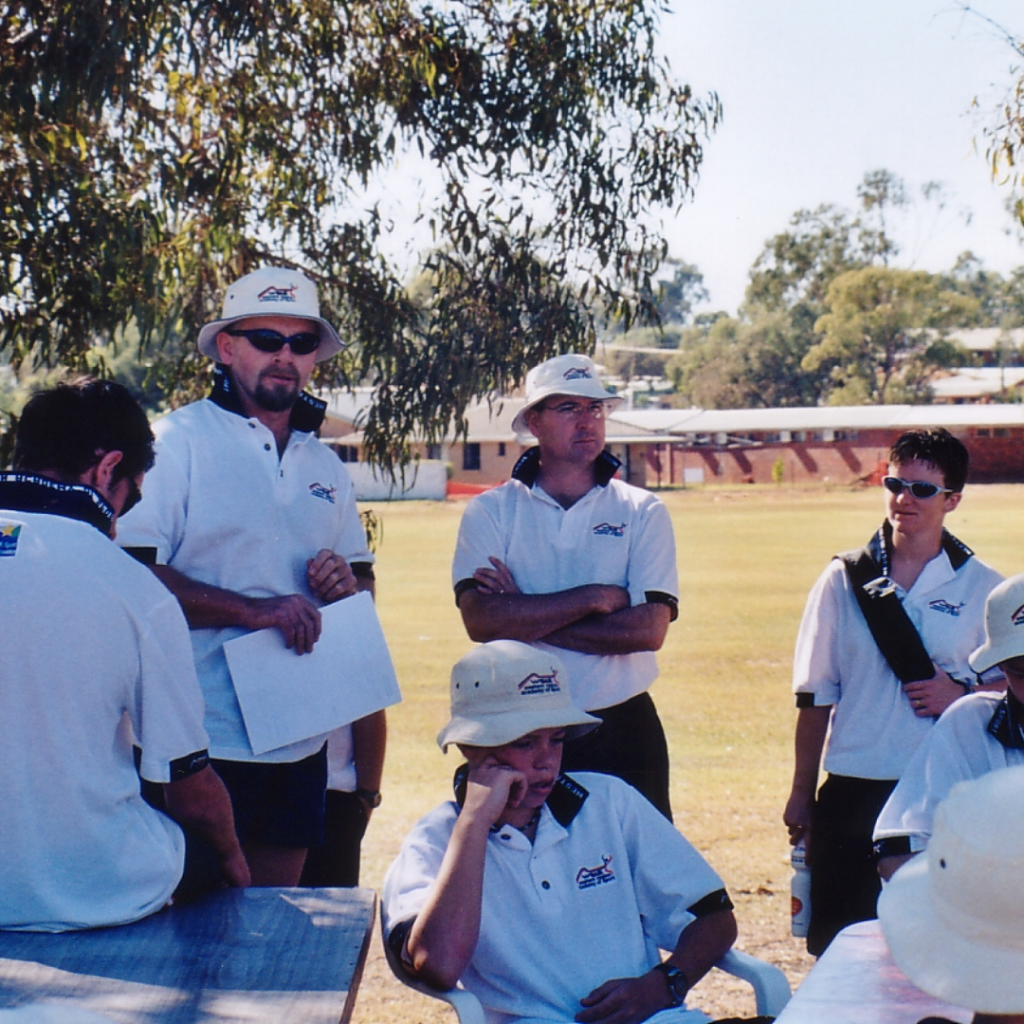 “But Wally was also so supportive of all of the hockey athletes and checked in regularly with how we were going. He understood that there is more to life than hockey and the importance of growing not only as a hockey player but also as a person,”

“I remember having 8 WRAS graduates in the U18s Women’s Hockey side that won national, that was pretty special,”

“But also, to have Sarah Watterson and Tamika Bostock, both former WRAS athletes as part of the 2019 Australian Country squad that went undefeated in a tour of New Zealand, which I was coaching, was amazing to share with those two.”

Gaynor was always valued by the academy because his dedication across his 12-year commitment to the WRAS athletes never wavered. His contributions to WRAS, local, state and national hockey were memorialised in 2014 when he was awarded WRAS Life Membership.