Stephen Bird: The Architect of the WRAS Strength and Conditioning Program 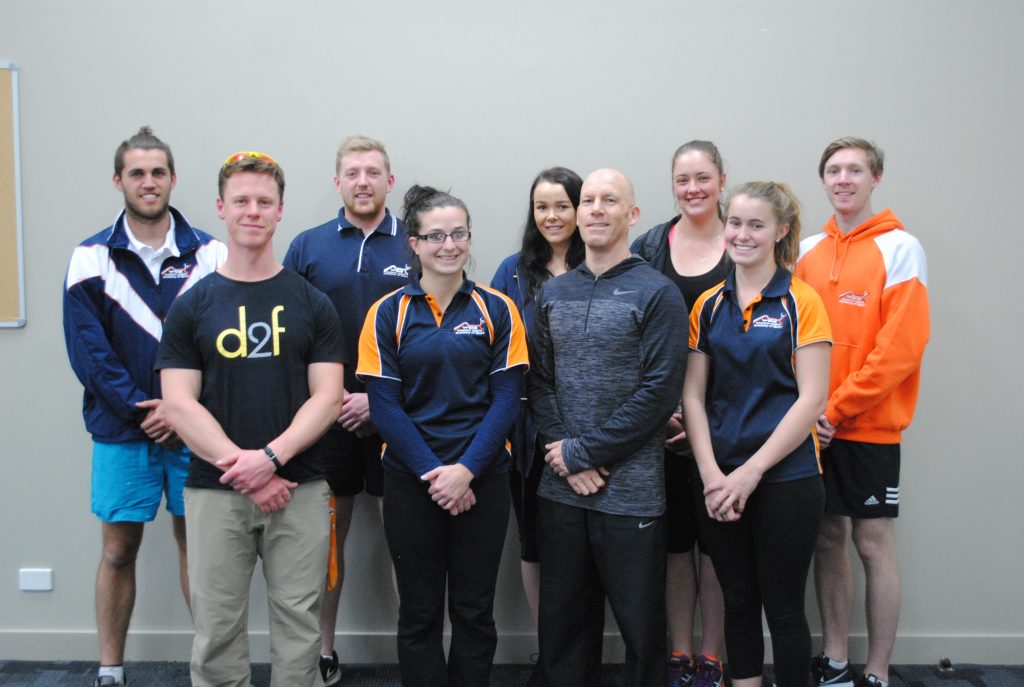 At 16 years of age, Stephen Bird began his strength and conditioning coaching career.

Sparked by a curiosity about how the body moves and athletic performance, he turned his passion into a profession that has taken him to two Olympics Games, five World Championships and seven World Cups.

Bird’s involvement with the Western Region Academy of Sport (WRAS) resulted from his 2006 academic appointment to the Charles Sturt University (CSU) School of Exercise and Sports Science.

That same year following a conversation with then WRAS Executive Officer Nancy Haslop, Bird became responsible for implementing and coordinating the WRAS and CSU strength and conditioning internship program.

Bird said the partnership had a basic aim of improving how and why the academy athletes moved, in terms of providing building blocks to assist physical attribute development. 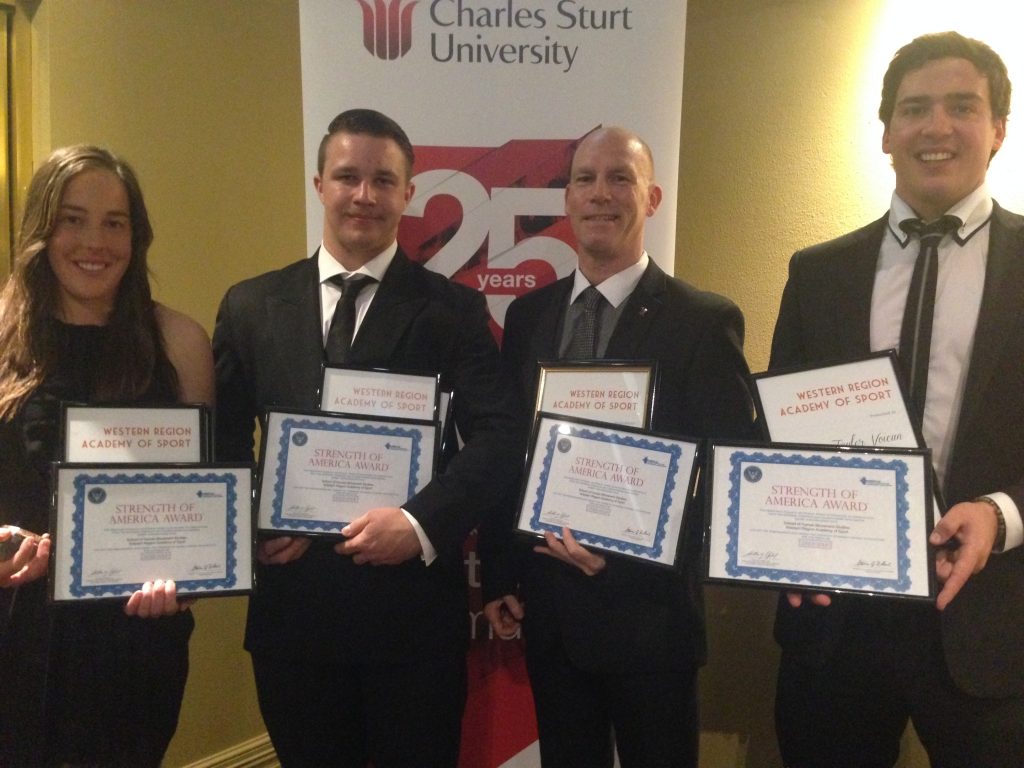 “To assist these pre-elite athletes within the academy we were looking at improving their movement literacy which assessed how they moved, the way in which they held their body, their ability to produce, reduce, and absorb force,”

“Athletes that possess greater movement literacy often display greater sport-related skills and it was up to us to design training programs to meet the athletes’ needs. It was not about doing many things, but about doing a small number of areas well,”

Coordinating this program for ten years, Bird continually evolved the strength and conditioning education provided to the academy athletes.

“The program was a four-time winner of the Strength of America Award presented by the NSCA in conjunction with the President’s Council on Fitness,” he said.

“CSU and WRAS were the first non-US institutions to receive this award that represents excellence in delivering strength and conditioning for high school athletes and dedication to ensuring the safety of young athletes through education and promotion of best practice.”

These achievements resulted from the continued dedication directed to the program with a number of tools like CSU Honours and PhD research papers invested in benefiting the athletes.

“By integrating research programs and giving the CSU interns projects to develop programs like the Regional Athlete Coach Education (RACE) program, we were able to continue to explore specific topics relevant to athletes and sports.”

Having overseen 45 CSU student interns and 1200 pre-elite athletes during his WRAS tenure, Bird was thankful for his time with the academy, which provided so many meaningful memories.

“To be afforded the opportunity to assist pre-elite youth athletes with their development as they chase their dreams is truly an honour, that is meaningful,”

“To work with the so many student interns, and now watch them grow and achieve their own professional dreams, that is meaningful. What they were a part of, what we have left at WRAS for others, that is what I am most proud of that is a meaningful legacy.” 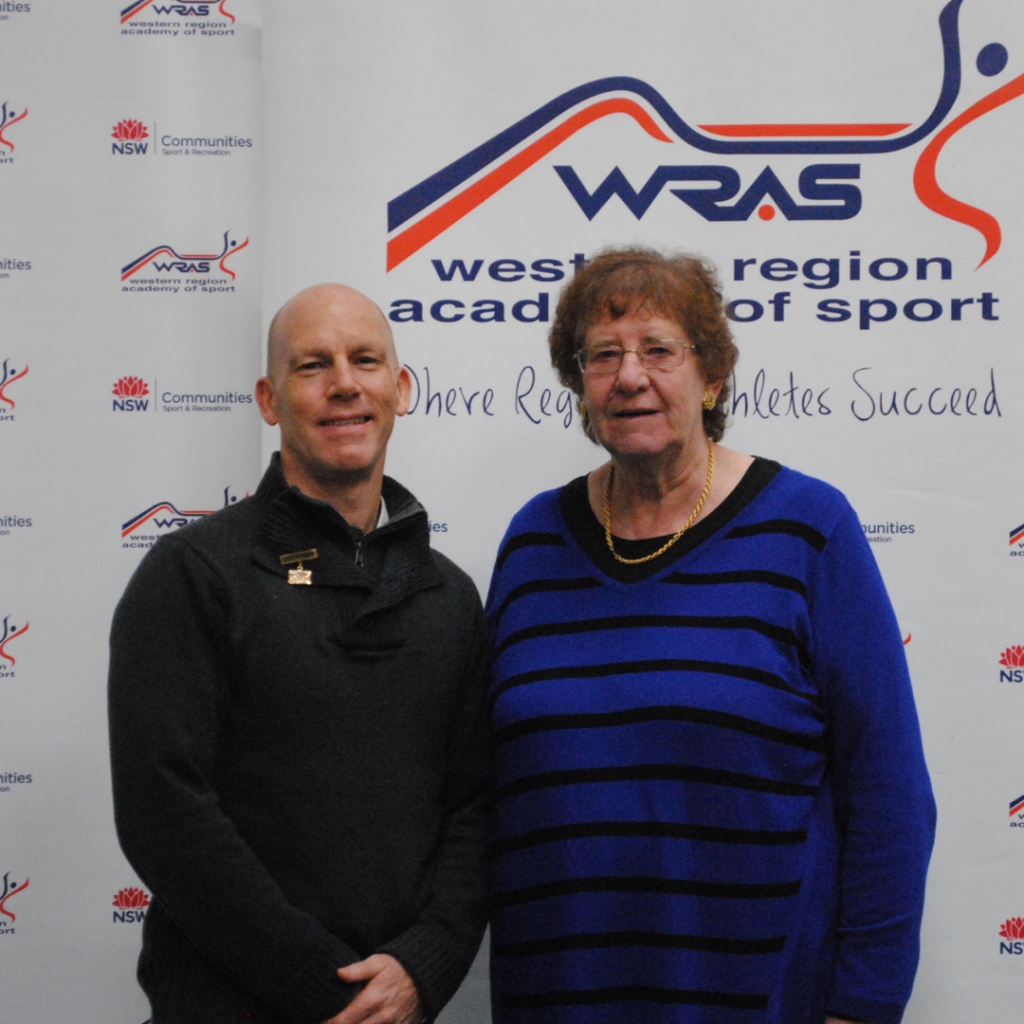 Following his departure from WRAS in 2015, Bird was awarded Life Membership, an award he described as humbling.

“It was not about personal recognition but rather about recognising the athletes, interns and the program. While accepting the award from Nancy Haslop, I could hear those words from my father echoing once again. I had found my passion, I made it my profession and I never work a day in my life.”

Bird’s unrivalled contribution, commitment, and dedication to the CSU/WRAS strength and conditioning program will forever be remembered and he will forever have a lasting impact on the academy.