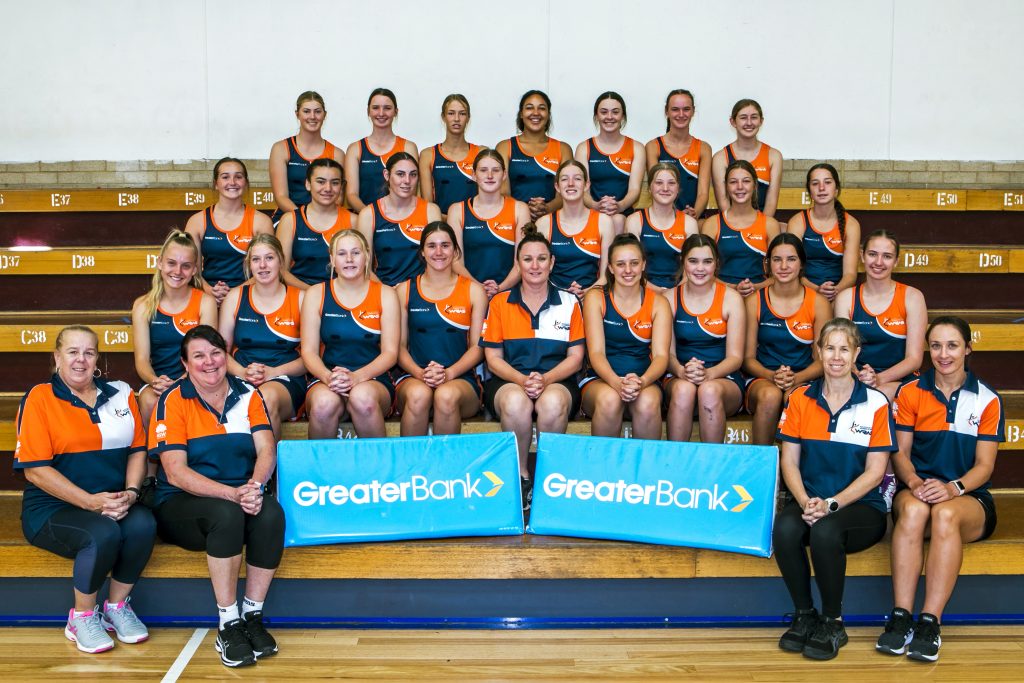 Linda Macleod has always had a love for the game of netball. Macleod has established herself as one of the state’s most knowledgeable coaches, and her commitment to the WRAS program has transformed the academy into a truly elite pathway for regional athletes.

Her ability to inspire athletes and encourage them to reach higher levels has been a great asset for our academy to help build and develop great people on and off the court.

Here is her story…

Playing the sport from the age of seven, Macleod’s journey to coaching started at 15 with junior netball teams. Despite a detour through Sydney for university, where she also played state league netball, Macleod returned to regional New South Wales to pursue her education career.

She enjoyed falling back into netball coaching, where she quickly made a name for herself with several school teams, junior and senior local representative teams, and state league teams. 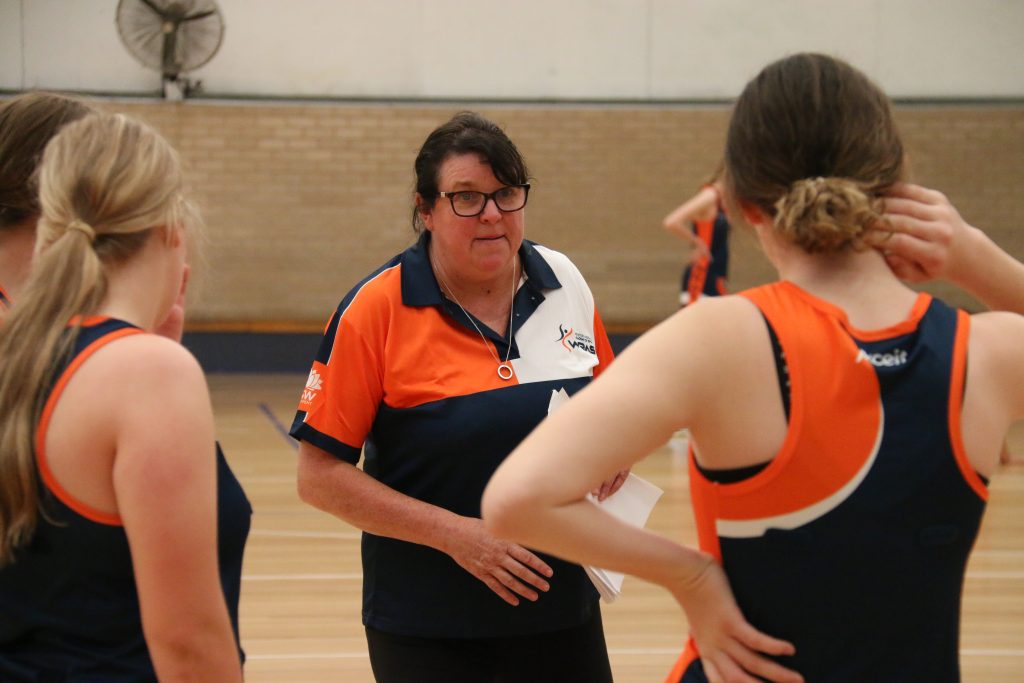 Macleod says her rise through coaching is a result of her desire to provide great opportunities for all athletes especially those in regional areas.

“The thing I love about coaching is seeing the improvement in players and the moments when something they have been working on at training comes off in a match. I love the way netball has evolved as a game and the challenges that present at the coaching level,”

“As a young netballer the pathways and opportunities as a regional athlete were very limited and I loved that the Regional Academies had been developed to provide those opportunities for athletes.”

Linda joined the academy in 1996 as an assistant coach a role she continued until 1998. She then took on more responsibility with the academy taking over as head coach in 1999 – 2002, her first of three stints in the position.

Macleod later returned to the role in 2005 in her second stint, while her third venture with the academy started in 2016 a role she continues to hold in the 2022 WRAS Greater Bank Netball Program.

Across her 15 years of involvement, she says the academy has provided her with so many amazing experiences for which she is extremely grateful.

“Most recently winning our division at the Academy Challenge in Orange with a very talented and competitive group of athletes who had been in the squad for 3 years, was a great achievement,”

“WRAS has also continually provided exposure to mentoring and workshop sessions with Suncorp Super Netball and High-Performance coaches that have continually expanded my knowledge base on strength and conditioning, speed work and improved ways of doing things,” 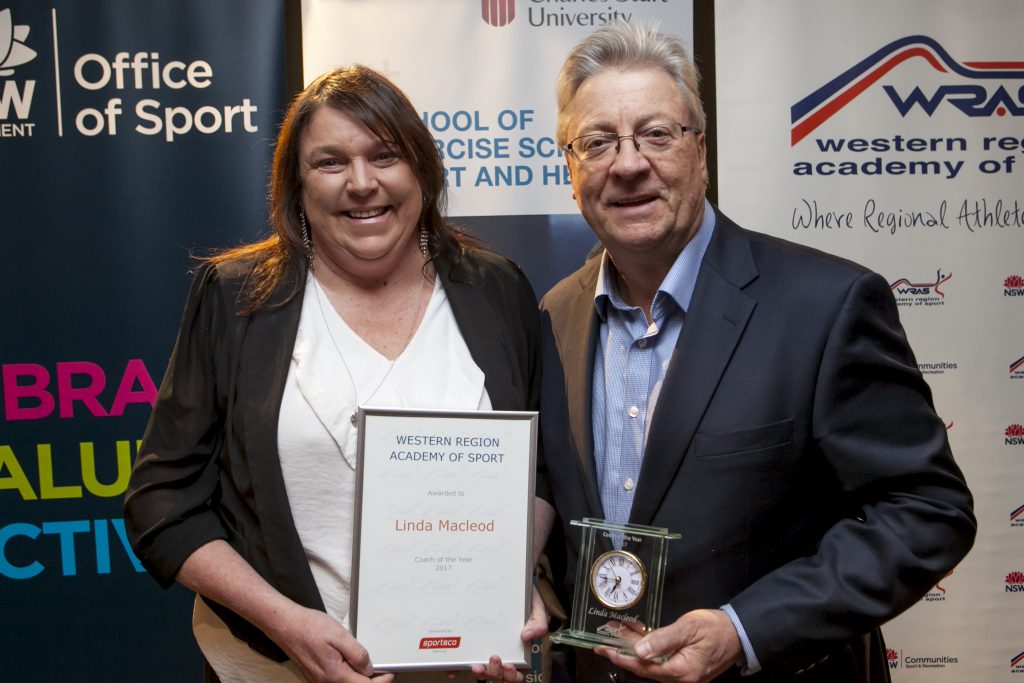 Linda Macleod receiving her 2017 WRAS Coach of the Year Award

Zoe McAneney, a member of the WRAS netball squad from 2019-2021, said Macleod’s passion rubs off on all her teams, describing Macleod as a truly amazing mentor and coach.

“Linda is an amazing netball coach who helps all athletes to achieve their best. She has exceptional knowledge about the game which she shares and communicates clearly with everyone, not only to the team but to individuals as well.”

WRAS will always be grateful to Linda for her dedication to the WRAS program and our athletes. She is a highly qualified, professional coach, always going out of her way to support junior athletes who want to develop their skills.