Kalinda Robinson: 2021 Athlete of the Year 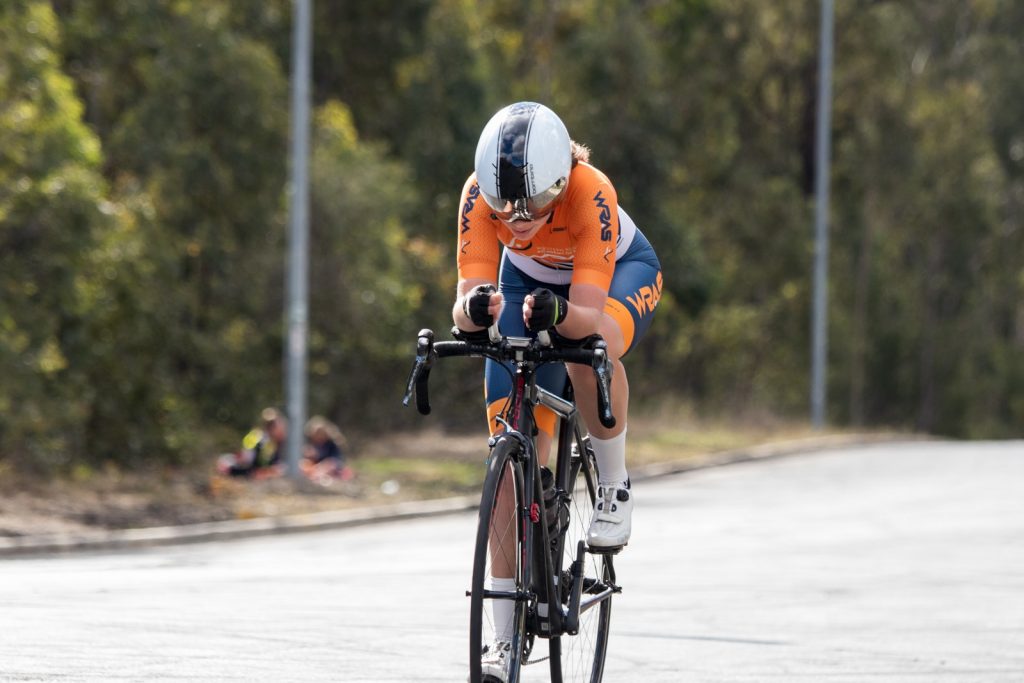 For six years, Kalinda Robinson has been a common thread in the WRAS cycling squad.

Her state success began in 2015, as she claimed her first junior state gold medal in the U13s Time Trial as an 11-year-old. By 2017, Kalinda had qualified for the U15s National Championships at the age of thirteen.

Kalinda has dominated both road and track events throughout her junior racing career before focusing on track as a U19 cyclist. Evidently, a smart move, with her results on the track earning her a scholarship with NSW Institute of Sport (NSWIS) in 2020. 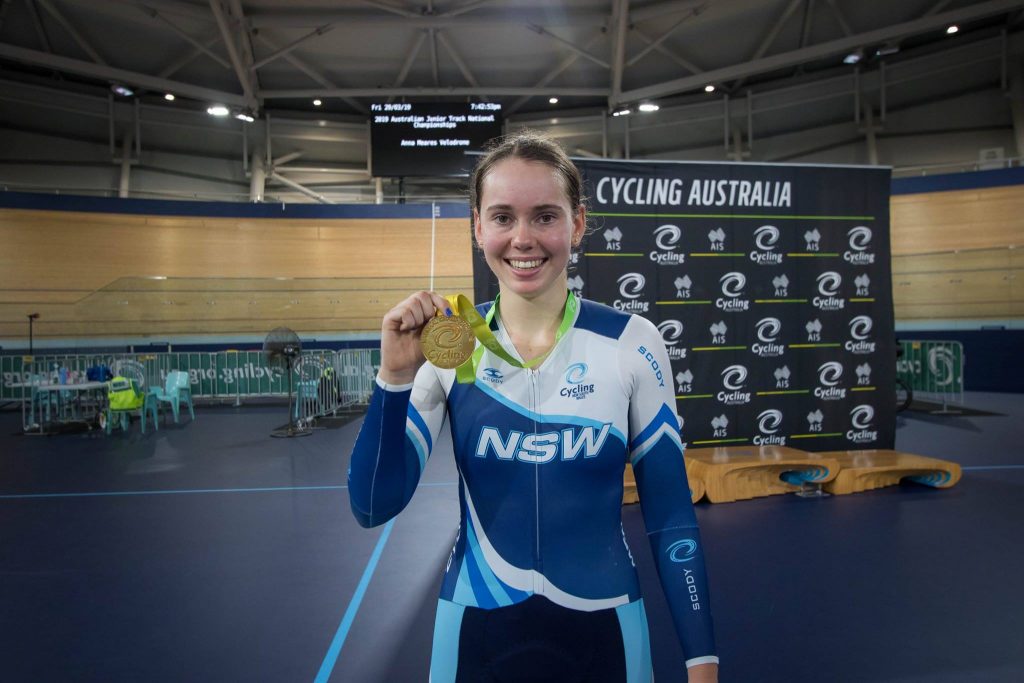 Robinson is the first Bathurst junior in a decade to make a national junior track team. Despite the cancellation of the junior world championships, she was offered the opportunity to attend a Cycling Australia high-performance camp in Adelaide.

Joined by WRAS graduate athletes, Dylan Eather, Danny Barber, Tyler Puzicha and Haylee Fuller who made up 25% of the national squad, Robinson said her journey through the cycling pathways would not be possible without her coaches and the support of WRAS.

“I’m very grateful to my coach Marian Renshaw, the WRAS cycling fraternity and WRAS staff because being invited to that camp and seeing what I have achieved over the past few years would not have been possible without their help,” Robinson said.

“I am very proud to be a part of such a great environment that continues to produce great athletes which reflected the quality of athletes in our region and the success of the cycling program.”

Congratulations to Kalinda on a terrific 2021 season. Thank you for your commitment to the WRAS program over the past six years. You have been an exemplary athlete, WRAS ambassador and a great model to the junior athletes coming through.

On behalf of WRAS, we wish you all the best in your sporting pursuits. 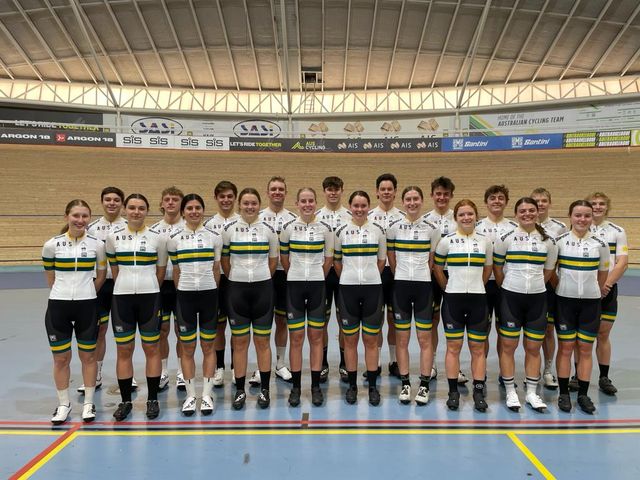