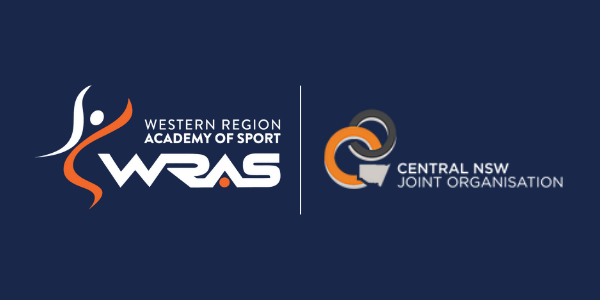 The formative years of the Western Region Academy of Sport (WRAS) programs have been well supported through the contributions of the Central NSW Joint Organisation (CNSWJO).

CNSWJO is tasked with advocating, prioritising and improving the infrastructure and services delivered to communities in Central NSW to establish the long term viability of the region. WRAS has been the beneficiary of continued local government support that has ensured athletes from right across the region are afforded their chance to achieve their sporting ambitions.

Since 1998 WRAS has received contributions from the Bathurst, Cabone, Cowra, Forbes, Lachlan, Oberon and Weddin Councils. In 1999 Blayney and Parkes had started their contributions and by 2001, Orange Council were offering financial assistance to the academy. 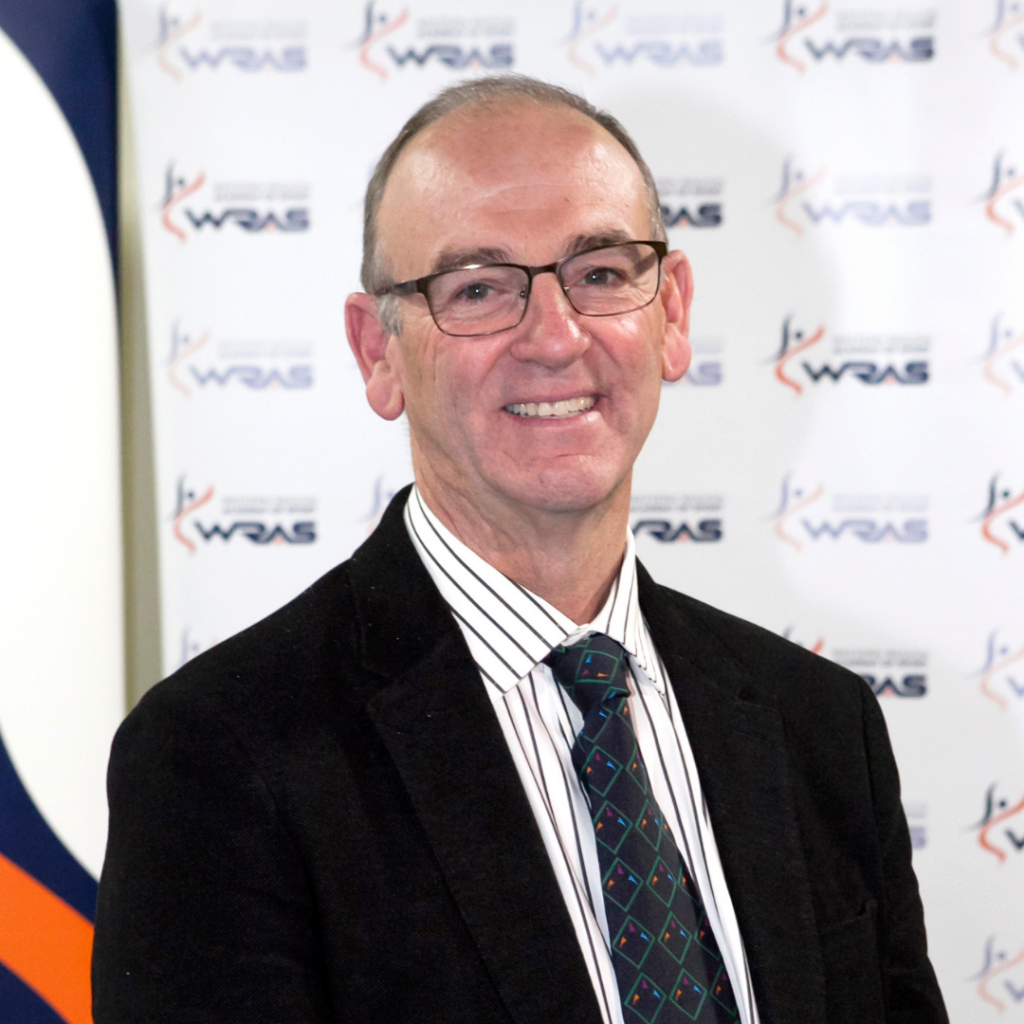 These measures have been distributed across a number of parents and athletes helping reduce the financial burden of the costs associated with sports participation.

This has been possible following a collaborative working relationship with CNSWJO.

As part of the relationship Cr. Scott Ferguson (Mayor of Blayney) has been a part of the the WRAS board since 2013 as the CNSWJO representative to provide the academy updates from CNSWJO and assist with the direction of the academy.

Jenny Bennett, Executive Officer of CNSWJO said, the relationship between WRAS and the regional councils is a vital pillar to ensuring the long term prosperity of the western region.

“The Councils of Central NSW recognise the 30 years of excellence in sport delivered by the Western Region Academy of Sport (WRAS). Sport is integral to the fabric of our communities where there is a significant culture of participation, our young people do not have the same opportunities to shine as the people in metropolitan areas with better access to facilities and coaching.”

“Through the work of WRAS, opportunities are provided to our talented young sportspeople that would otherwise be unavailable. The costs to our young people and their families make success unattainable for many. This means we all miss out. Not only the young people themselves but our communities who love a local champion and ultimately the nation in potential champions at the Olympics and other international competitions.”

“The Councils of Central NSW have collectively and unanimously recognised the value of WRAS through making our ongoing contributions regional – we are ‘all in’ when it comes to the support of this wonderful organisation.”