Robinson Keen To Dive Into 2020 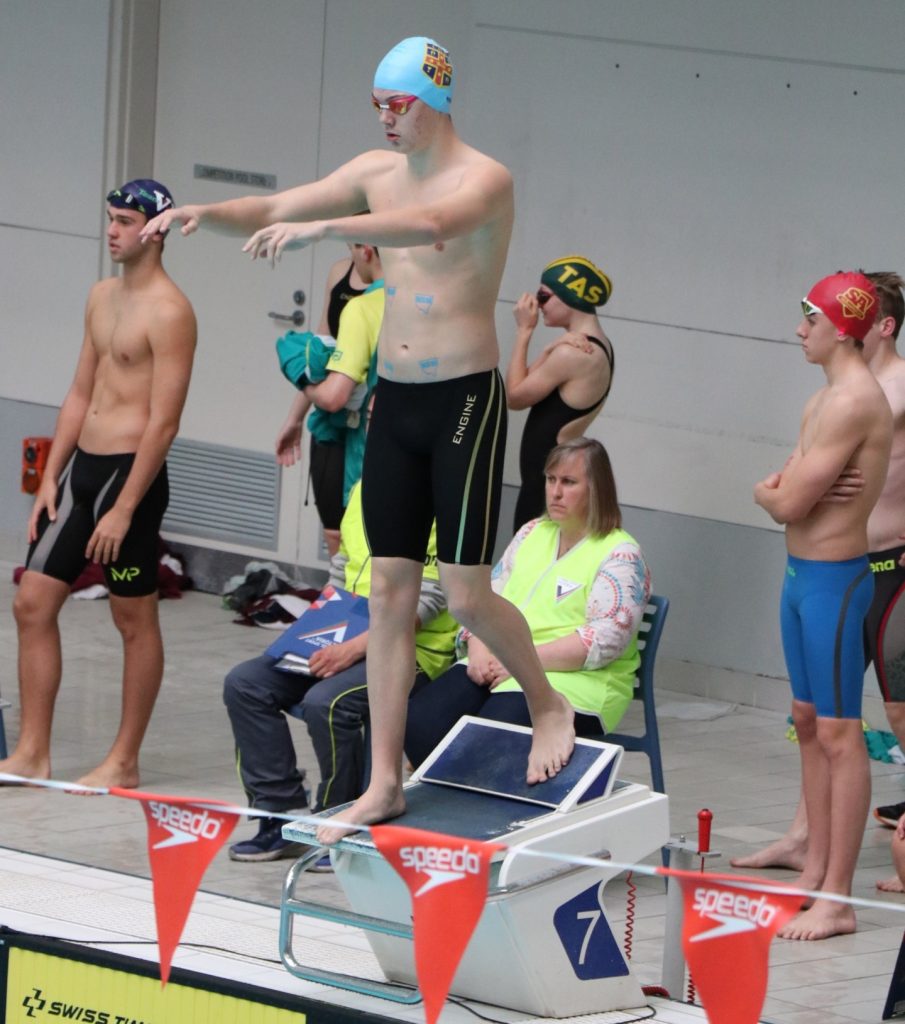 Coming off a great showing at the NSW Country Long Course Championships, Lone Star swimmer Thomas Robinson is hoping to use his results to launch an impressive 2020 campaign.

Starting swimming squads in Year 2 after moving to Grenfell, swimming has always been a part of his life, but where it has taken him not even he could believe that.

Competing in his fourth Country Championships, it was just the first of four major meets in the next few months for Robinson. 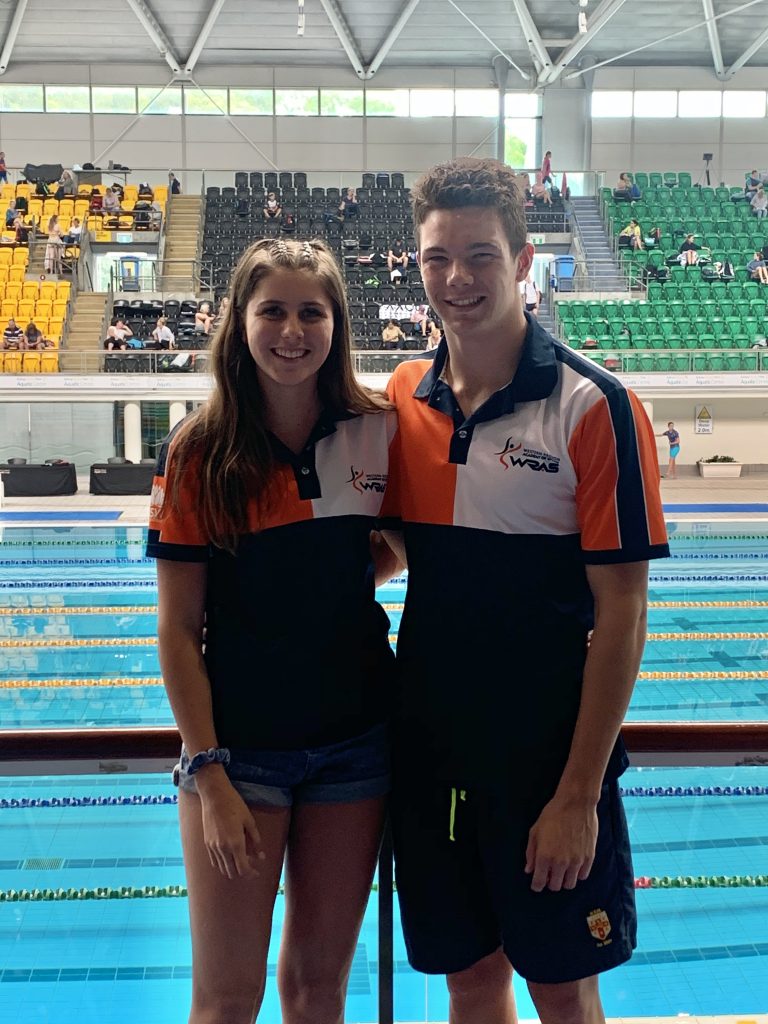 Set to compete in the NSW State Championships, Combined High Schools (CHS) carnival which is the school state championships plus travel to Perth for the National Age Championships all before April, he says the most exciting thing is getting use to is racing some really impressive swimmers.

“It was a great experience racing against guys in their 20s and just seeing what they do differently, it is just helping me with my next steps in swimming,

“You notice how comfortable they are in the bigger events and how they view the Championships as a time to practice ahead of State and Nationals,”

What is even more impressive, is the fact at 17 years old, he is competing in the Opens Division against much older swimmers.

“Yeah I was happy with nabbing a couple of Personal Best times and a couple of finals, I came fourth in the 50m Butterfly and finished in the top eight for both the 50m and 100m Freestyle, so I was stoked,”

Having earnt a qualifying time for the National Age Championships in April for the 100m Freestyle, Robinson will travel to Perth for the meet.

He also swam a qualifying time for the 50m Butterfly that has earnt him a chance to swim at the Australian National Championships.

Asked about what he took from last year’s experience at big events he says watching and racing the very best is driving him to see what he can achieve.

“Last year at the NSW State Open I raced against Mack Horton, Cam McEvoy and Kyle Charmers and just got a lot out of that,”

“It just opens your eyes up to how they approach so many things like warm ups and training routines which I hope I can improve in the coming years,” 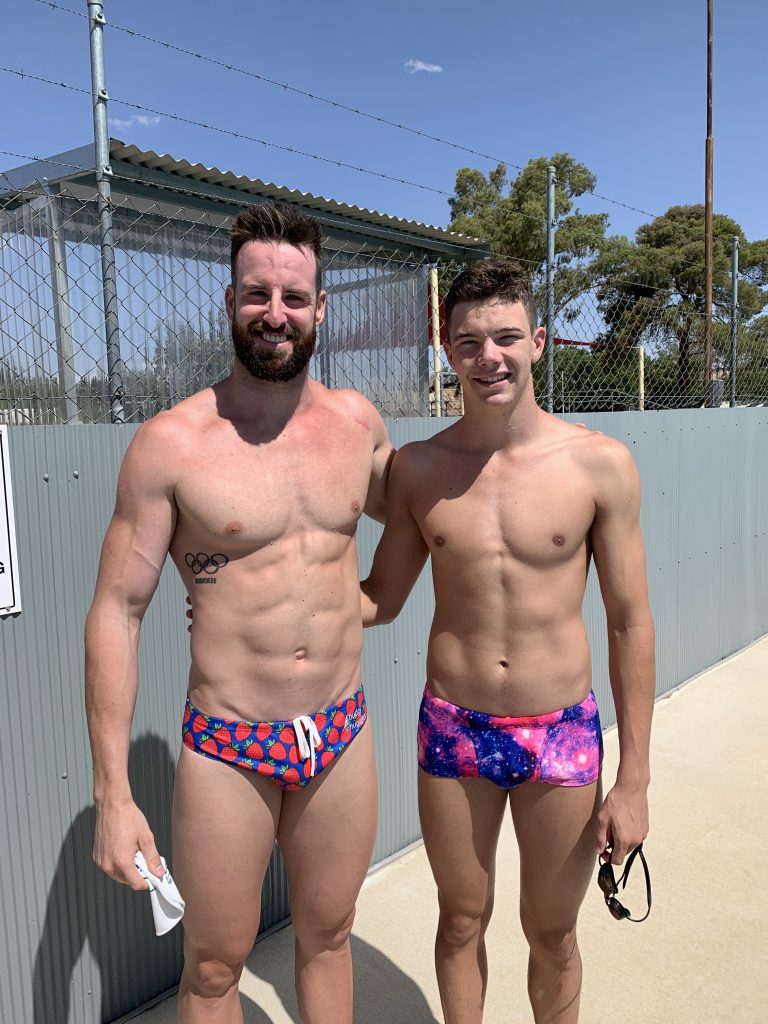 With an eye to the future, he has being doing just that, increasing his training load, adopting a new breathing technique and utilizing Phyz X to give him that extra nudge in the pool.

“I have really loved working with Phyz X in Orange, it’s helped me improve my power and explosion in the pool,”

“Plus I’m using a new breathing technique during my freestyle that James Magnussen taught me when he was in town last year,which has really helped my freestyle times,”

“Plus my new coach has been awesome, I’ve got a few PB’s just after a few weeks with him so it’s been great just getting that little bit extra out of myself,”

But the cherry on top will be his visit to the University of South California in July with invitational Marlins Swim Team. Under the guidance of former Olympian Craig Stevens, a 50 strong squad will get to train and compete in during their time in America.