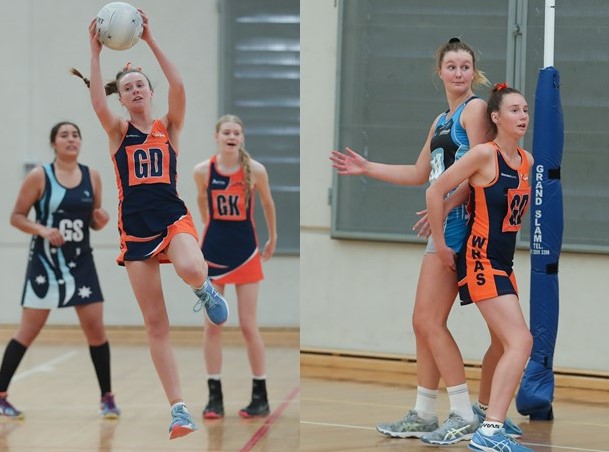 Megan Eslick has been announced as the 2020 February Greater Bank Athlete of the Month.

In a fantastic partnership between Greater Bank and the Western Region Academy of Sport (WRAS), one athlete per month from the Netball squad is recognised for the amazing work they do for the squad on and off the court.

Her efforts have not gone unnoticed by the squad and staff with this award her second, after previously being named the Greater Bank September Athlete of the Month in 2019.

Head Coach of the WRAS Netball program Linda MacLeod, says Eslick’s award was thoroughly deserved after an intense month for the squad. 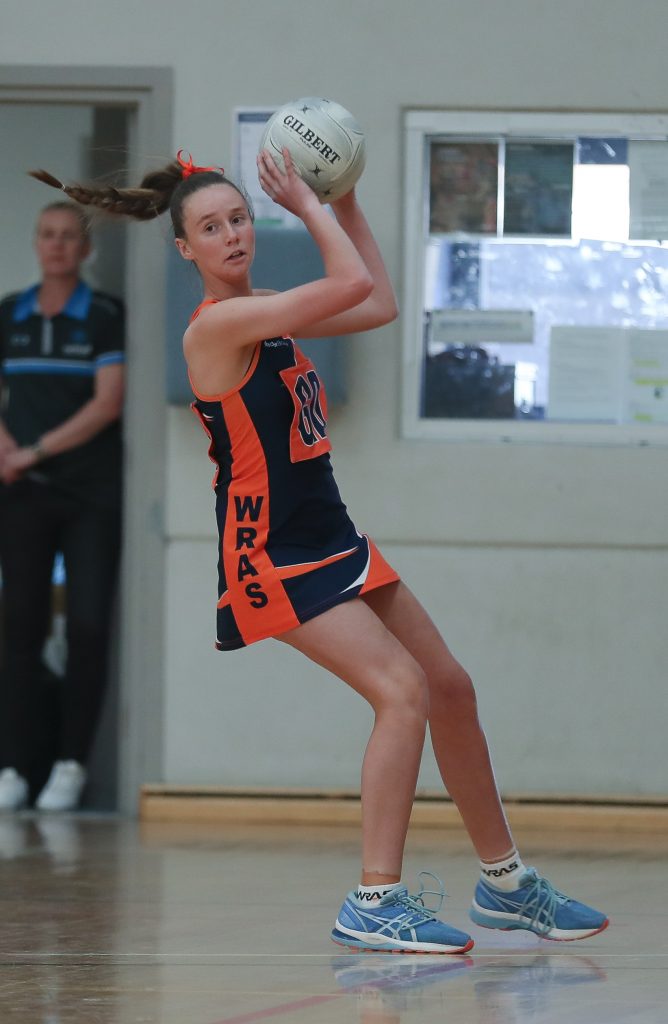 Megan Eslick during the 2019 Academy Challenge in Orange

Having completed an introduction camp as the first full squad meeting prior to their first training day, MacLeod said she really stood up during the camp.

“The camp at Lake Burrendong was a great opportunity for everyone to become familiar with each other, both coaches and players, before we even stepped foot on to the court,

“During that time Megan really did stand up and showed great positivity to the whole concept of the camp, and brought a really happy and optimistic energy for the whole weekend which rubbed off on everyone,”

With an ability to play both Goal Defence and Wing Defence, MacLeod says Eslick is such a vital member of the squad.

“This is her second year now with the WRAS program and you can really see how she is stepping up in 2020,

“Just looking at how she arrived at the first training session in Dubbo, she came with a wonderful work ethic and is just a great team member on and off the court,”

Eslick is known for her tenacity around the court especially on the defensive end, always bringing her full commitment to every training session and game according to her coach.

“You just saw it at our first training session in Dubbo and at all the satellite sessions, she brings that extra effort for training and wants to lead by example which lifts everyone,”

“She is just going from strength to strength just the like whole squad is, so I can not wait to see what they can produce at Academy Games,”

The WRAS Netball Squad will have their second training session in Bathurst on the 7th March, in what will be the first of three training weekends heading into the Academy Games on April 3rd – 5th.