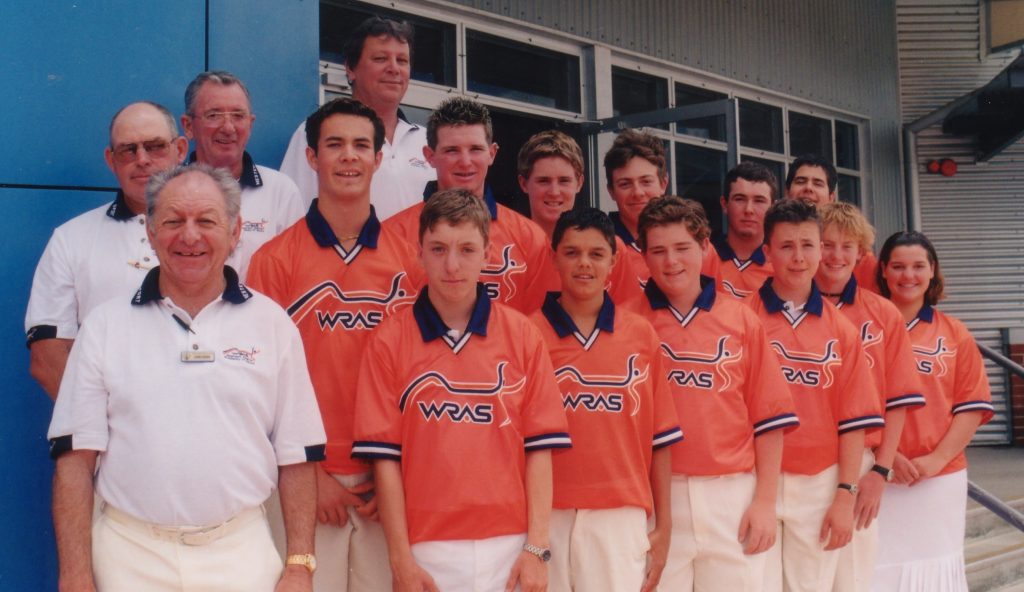 As the longest serving member, the legacy of John Rodis maybe unrivalled in the history of the Western Region Academy of Sport (WRAS). Involved for sixteen years with the academy, he worked tirelessly to do his bit to support junior sport in the region and is still highly regarded for his lawn bowls knowledge.

This is his story of how he found WRAS and lawn bowls.

A keen cricket and hockey player during the 1960s and 1970s, Rodis found lawn bowls following a celebration of his hockey team’s 1977 grand final victory.

From that day, a love of lawn bowls was sparked which saw Rodis move through the pathways, becoming a NSW Lawn Bowls state selector in 1999, a position he still holds today. 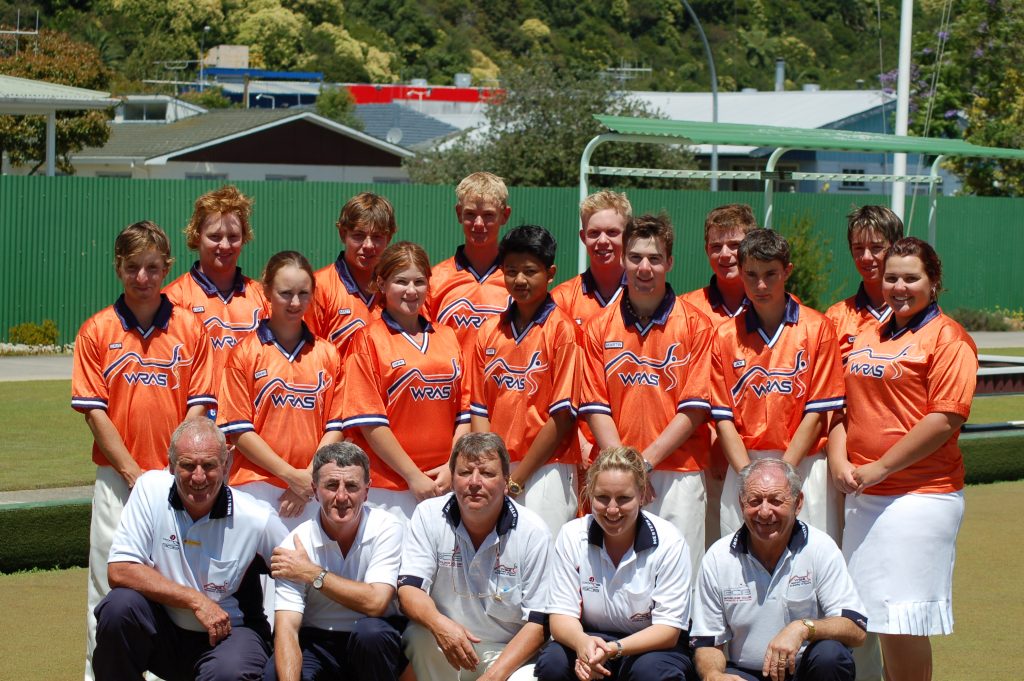 Rodis and WRAS first became associated during 1997, after he became a financial member. By 2003, the WRAS lawn bowls program was officially launched with Rodis instrumental in the process.

“Nancy Haslop [former WRAS Executive Officer] contacted NSW Bowls to see how the sport could become involved in the academy, and was told to contact Danny Rogers from Penrith/Zone 5 and myself from zone 4. The three of us meet to discuss how the program would work and if it was feasible and we were able to convince her to start a squad,”

12 athletes were selected in the initial 2003 squad with Vic Simpson the head coach and Rodis the team manager, a role he held for two years.

Rodis featured in almost every role imaginable serving as the squad co-ordinator in 2005 before transitioning into the head coaching role for the next three years. In that role, he helped put together tours in 2006 to New Zealand with the netball squad, and to Canberra that were full of great memories.

“We were able to win the test series during our Bay of Plenty tour. But the best part was watching the kids have a great attitude as they all embraced every scenario they were put into and you could see how the trip helped them become great citizens,” 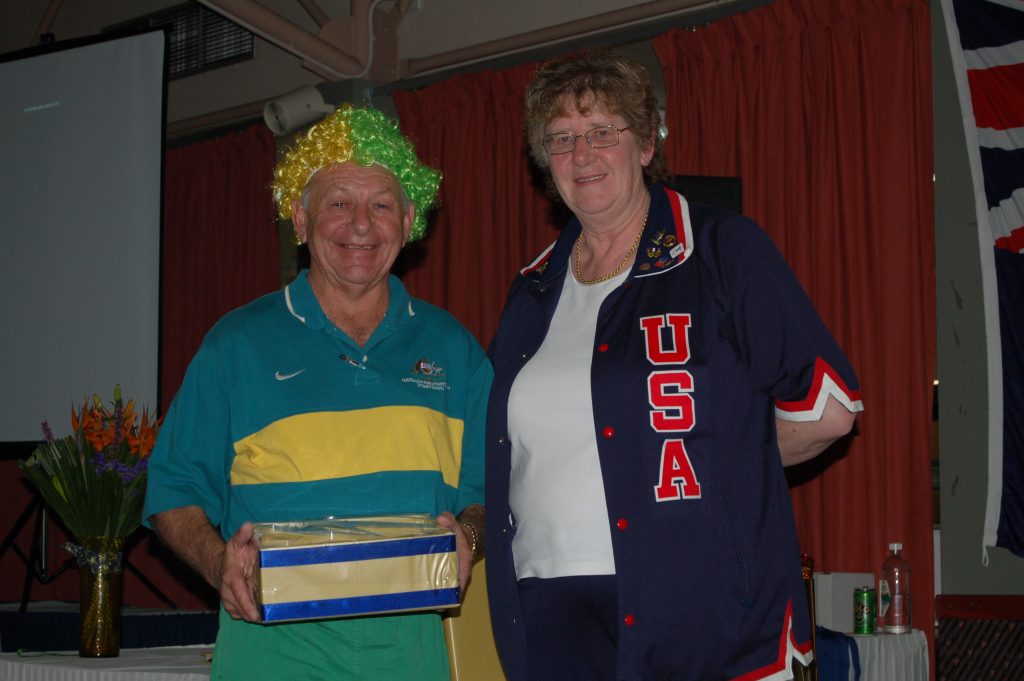 John Rodis with Nancy Haslop at the 2008 WRAS Presentation Dinner, with his Supporter of the Year Award

Moving from head coach to the WRAS board in 2009, Rodis was also a regular guest coach until the program concluded in 2013. He also credited the academy for providing a great network to improve his coaching connections and refine his coaching styles.

“Being involved with WRAS gave me the opportunity to network with a terrific collection of coaches, like Wally Gaynor from Hockey and Katrina Ferris in Basketball and helped me improve my coaching dramatically especially the way I talked and coached to kids in the program,”

But his commitment to regional sport wasn’t just confined to WRAS and lawn bowls. Right across the region, Rodis got to know numerous athletes in multiple sports. This helped WRAS in 2015, with Rodis helping the academy find potential athletes that could form the inaugural triathlon squad. He also assisted the Northern Inland and Far Western Academies of Sport organise and select their lawn bowls squad.

For his efforts towards sport in the central west and his dedication to the academy John Rodis was awarded a Life Membership in 2012. On behalf of the entire WRAS community, we would like to thank John for his incredible dedication to sport in this region and for participating in our We Are WRAS campaign.