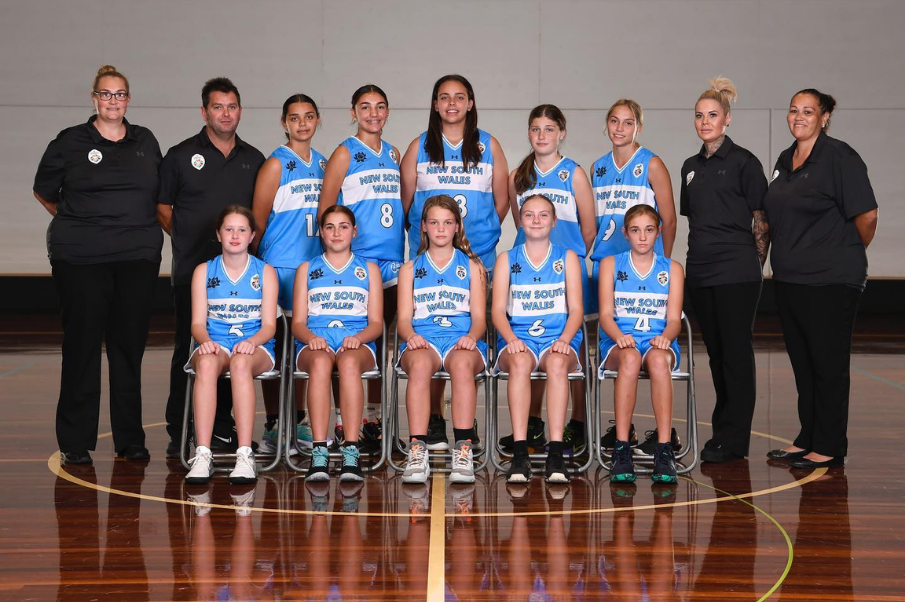 Millie Sutcliffe, Jazzy Gordon, Lochy Nolan and Tully Pickering were all selected following strong performances in the regional round-robin tournament which was used to select the state team.

Held on the Gold Coast, the 2022 NIBT saw eight regions compete in an event designed by Indigenous Australian basketballer Patrick Mills and his team to develop the talent and life skills of Aboriginal and Torres Strait Islander athletes, to help them realise their basketball dreams and goals.

Reflecting on the weekend, Millie Sutcliffe said the training, playing and learning opportunities were incredible to be immersed in.

“It was great fun playing with and meeting new friends along the way, and doing it alongside fellow WRAS athletes Jazzy, Lochy and Tully was pretty special. It was such a great experience with some really good players, and the high standard of fast-paced games has helped improve my game.”

Tully Pickering echoed those sentiments, describing the tournament as an incredible learning opportunity.

“The NIBT gave us the chance to learn, talk and train with coaches and athletes from different areas and states, which helped us learn some different ideas and skills. We had the opportunity to learn about our cultures and the different pathways that exist for Indigenous basketballers which helped us understand what it takes to make the elite pathways.” 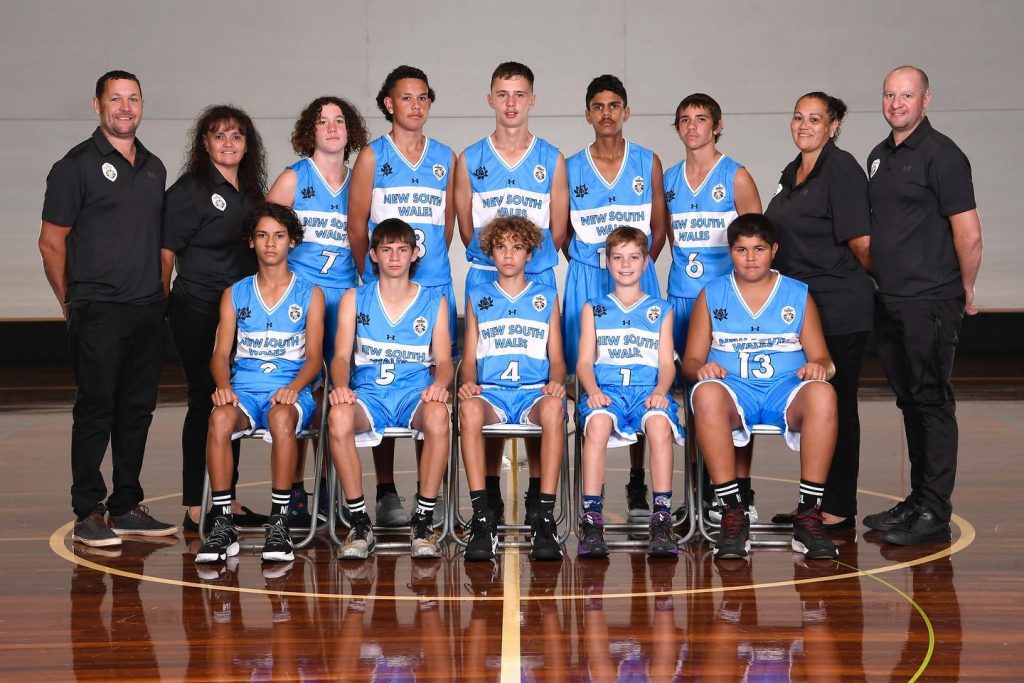 Following an intense weekend of competition, the NSW Girls’ side featuring Millie, Jazzy and Tully fought hard to defeat Victoria 45-25 in the 5th place playoff while Lochy and the NSW Boys’ defeated Torres Strait in the 7th place playoff 70-40.

Millie was selected in the Girls’ All-Star 5 Team of the Tournament, in recognition of her skills and ability displayed over the weekend.

Before the camp Millie, Jazzy and Lochy were also fortunate to be selected for the three-day junior NBA camp. The trio received some great coaching at the camp which focused on teamwork, respect, determination and community. The camp was also an opportunity for one boy and one girl to be selected for the future Jr. NBA youth basketball competitions as part of IBA and the NBA’s commitment to pathway development.