It has been a great start to the year for our graduate athletes with a number of success stories across Basketball, Cycling, Football, Netball and Rugby Sevens. 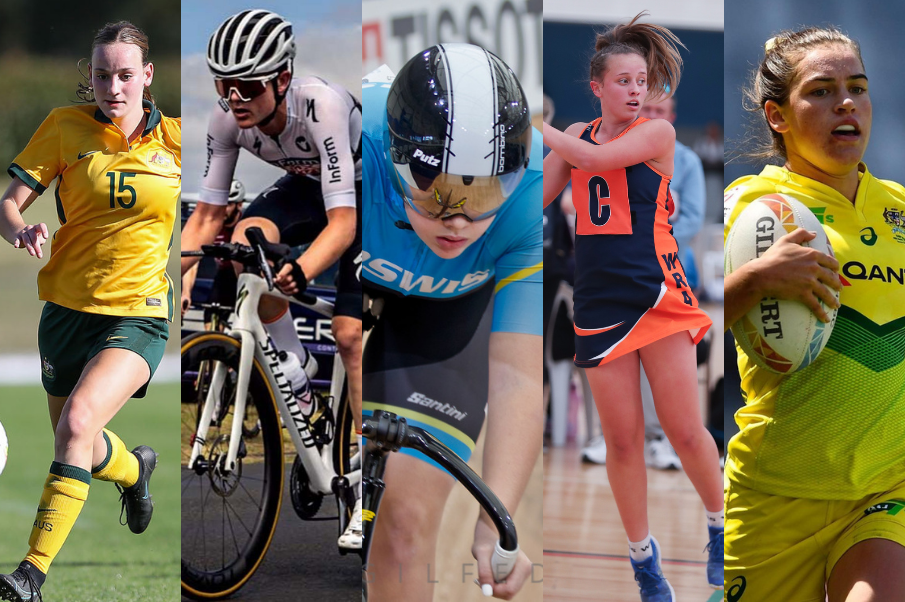 Breanna Fisk (2020 Para Sports Graduate) was a part of the 2022 NSW Kevin Coombs Cup team, a competition that meets the classification criteria for the International Wheelchair Basketball Federation. Breanna competed from April 10th to April 17th in Ballarat, Victoria with her side fighting hard in every contest.

Lone Star graduate Cushla Rue (WRAS 2019-2021) has made her Young Matildas debut in their recent two-game series against New Zealand. Cushla played 90 minutes in both games, with Australia winning the first game 5-1 while the second game finished in a 1-all draw.

Cushla now has her eyes set on the upcoming August U20s World Cup in Costa Rica.

Following the completion of the 2022 HART Regional League, the West Central West representative side has been selected which will include seven graduate athletes and our two current netball coaches.

The West Central-West side will compete at the Regional State Cup in October at Netball Central.

Jakiya Whitfeld (WRAS 2016-2018) has made a strong start to the 2022 HSBC World Rugby Sevens calendar to feature in the first four rounds for Australia in the competition.

So far she has played nine games in the season, scoring two tries along the way. Australia currently sits atop the Women’s standings having won in Dubai twice and Seville once and securing a third-place finish in Malaga. The squad will now turn its attention to the Langford and Toulouse legs that close out the season before the Rugby 7s World Cup kicks off in September.