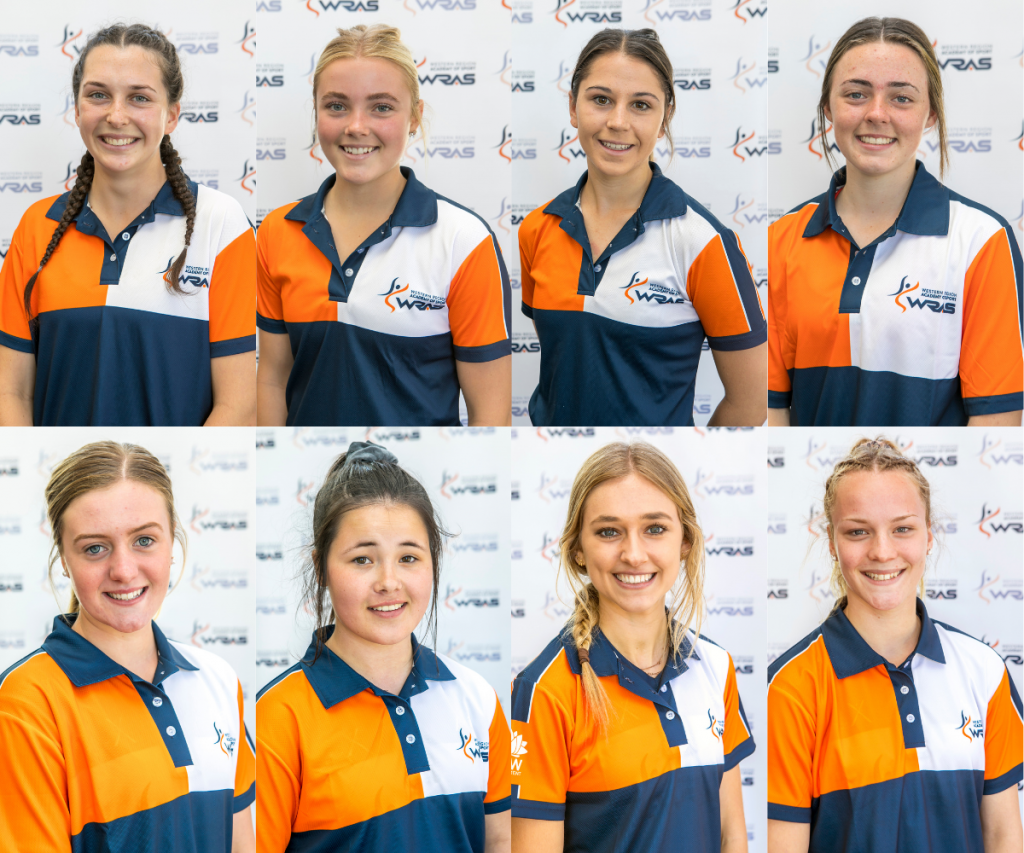 A mix of eight current and graduate WRAS AFL players have taken the next step towards the AFLW, recently competing for the GWS Giants Academy sides.

These selections were a part of the history making first ever series clash with the Sydney Swans Women’s academies. Mikelli Garrett said the opportunity to be a part of AFL history was indescribable following a gruelling pathway towards selection.

“Being involved with the WRAS AFL program, we were invited to trial and a few of us were fortunate enough to be selected into the training squad. From there we travelled to Canberra every Monday to train for selection into the game day squad,” 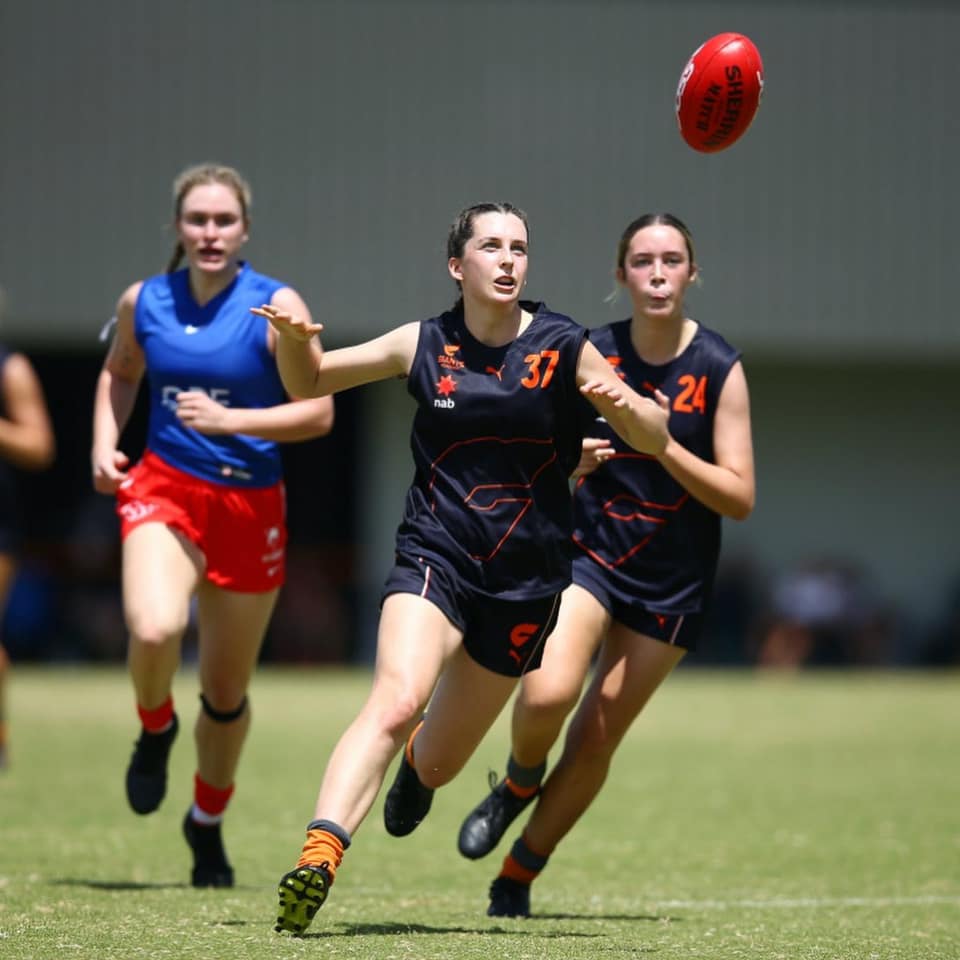 Garrett contesting for the ball during the Inter Academy Series with the Sydney Swans (Source: GWS Giants Academy).

“Just that experience alone was really eye opening in terms of the commitment we were expected to bring each week. But our coaches were fantastic in getting us motivated every Monday and you could see how bad everyone wanted to be a part of the match day squad. Plus you could see just how much pride all the girls had in making history and being a part of such a supportive program,”

Garrett who is in her fourth year of the WRAS AFL program described it as a perfect stepping stone into these AFLW pathways.

“WRAS allowed me to gain knowledge on AFL as a game and how to succeed, while the training days and bonding camps helped develop my skills on and off the field. When we got into those same training camps or scenarios with the GWS Giants it was easy to transfer the skills from WRAS and apply them into a different context,”

“To be able to mix what we learnt from WRAS with the knowledge of Cameron Bernasconi, the GWS Head Coach and the Defence Coach for the GWS Giants female team and so many other coaches and staff who have AFL/AFLW experience has been such a great opportunity,”

With the U17s series split one game apiece between the GWS Giants and Sydney Swans, Garrett said the lessons were not just confined to the training field.

“The training camps and match preparations were fantastic as players, coaches and staff to learn each other’s expectations for the program whilst developing and learning the Giants game style. It was such a great opportunity because this style allowed for each player to showcase their individual talents,”

“But doing so in such an experienced environment showed us the structures and plans that can help prepare us for our future in the AFL. I know WRAS and the GWS Giants Academy program has inspired us to see what is possible, and motivated us to set and reach our AFL goals.”