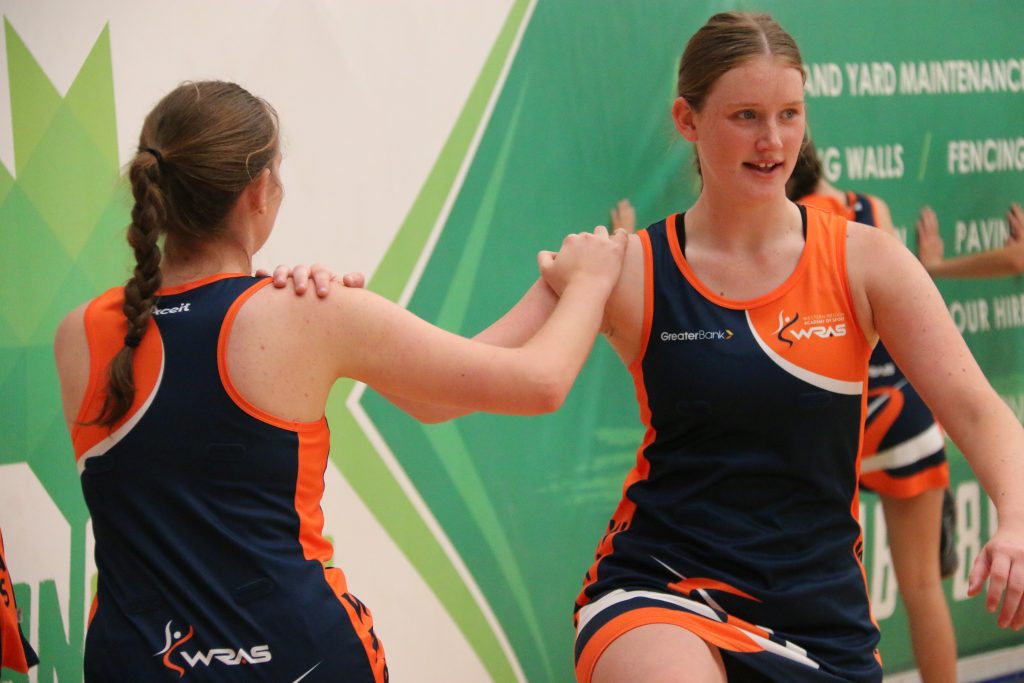 Hallie Wolfenden has been selected as the March Greater Bank Netballer of the month.

Following an interrupted 2020 Netball program, Wolfenden has thoroughly impressed the squad staff with her start to her second year with the Greater Bank netball program. 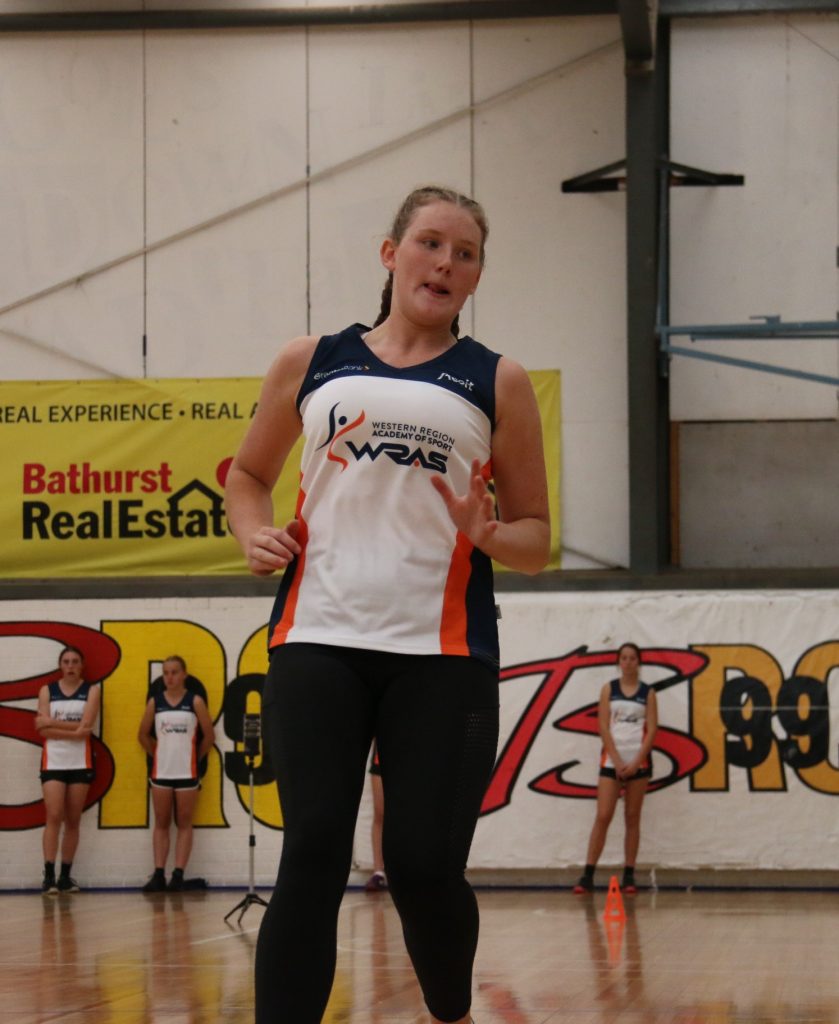 Having worked hard during the off season, Head Coach Linda MacLeod said Wolfenden’s award was a deserved result for her effort.

“During our orientation weekend, training sessions and the recent Netball NSW High Performance Camp, one thing that has really stood out is Hallie’s execution of fundamental skills and her improvement each time we see her,”

“Across the whole squad you can see just how talented these girls are, but it is clear Hallie has worked really hard to take her skills to that next level and it is clear she wants to improve each training session and that type of effort does not go unnoticed by the squad staff,”

Wolfenden who is a Cowra junior provides the squad with valuable match awareness and intensity to be a commanding presence in the defensive third.

But MacLeod added that it is her ability to implement coaching feedback immediately that provides the real value.

“It’s important to be able to adapt and change your game styles and Hallie just has a great ability to be able to take on feedback and transition that into how she trains and competes during a game,”

“At the Netball NSW High Performance camp, all the girls were amazing but you could really see Hallie wanting to implement the skills learnt on day one into the match play on day two.”

The Greater Bank Netball squad will next compete at the Your Local Club Academy Games in Newcastle on April 16th-18th.