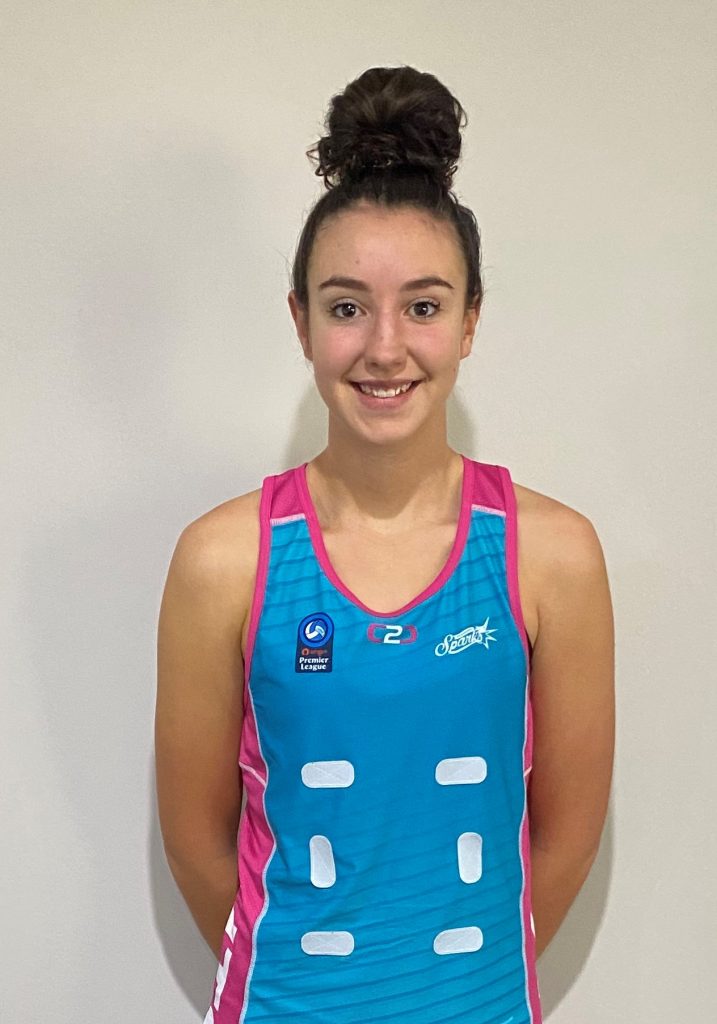 Lilli Mooney prior to her debut against the GWS Fury. Source: Supplied

A dream debut and a 40-39 victory over the GWS Fury, has capped off Lilli Mooney’s rise to the UTS Randwick Sparks Under 23s Netball Premier League side.

Mooney, a Bathurst junior and second year participant of the WRAS Greater Bank Netball program, is aiming to capitalise on her time in Sydney to learn what it takes to play at the elite level.

Since joining the Sparks her understanding of professional expectations has grown rapidly, with the organisation taking great care in helping her adjust to the new level of netball.

“The coaches are amazing and very conscious of my age, being quite a bit younger, and my distance from them, living in Bathurst and playing in Sydney. They always make sure I am balancing my physical and mental health and well-being, my school work and everything else I need as a 16 year old,”

“They push me to my limits and help me understand what I need to improve on and throw something new at me each week, which I love. The team as a whole are so supportive and I’m so grateful that this is the team that I am playing in for my first year of Premier League.” 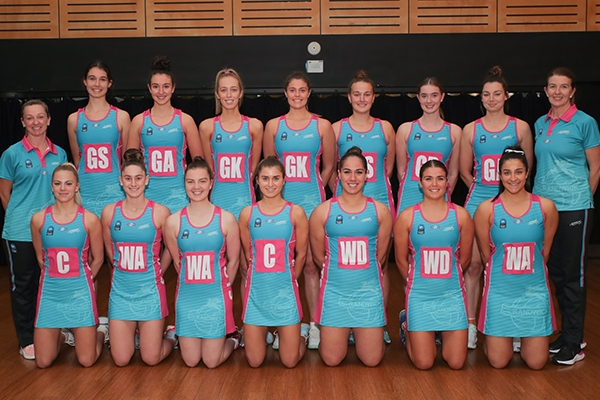 Noted as an excellent attacking option with immense experience at Goal Shooter, Mooney who transitioned into Goal Attack for this season. Reflecting on her first game with the Sparks, she was amazed by the amount of fun she had and how quickly she was learning off the team.

“My first game in Premier League was an exceptionally fast and incredibly intense game. It was amazing and so much fun, I was really looking forward to playing GWS as I know a few girls in that team and the game was everything I wanted and more,”

That drive is evident to all that know her especially to the coaches that recognised her unique abilities. Mooney said without the guidance and passion from her WRAS Greater Bank Netball coaches Linda Macleod, Karen Parker, Mel Noonan and Bathurst representative netball coach Trish Williams, her rise to Premier League netball would not have been possible.

“They have all really supported me as an individual and a team player, and showed me the right skills needed to grow both as a player and a teammate. They taught me how to conduct myself while on the court, at training or at a game, as well as teaching me that commitment is a massive part and that you only get where you want to be from hard work,”

That commitment has definitely paid off with Mooney now growing accustom to the professional standards required with the Sparks. Training up to six days a week she splits her time equally between Sydney and Bathurst as she adapts to her new training regime.

Despite the difficult commitments including a adopting a new strength and conditioning program which she has never done before, Mooney is loving how much she is learning through the Sparks.

“Everything we do here is at 100% intensity, so I am definitely still learning my new strength and conditioning regime and improving my knowledge of how to properly fuel and recover my body leading up to a game and training,”

“But the experience here is incredible. I am so lucky to have joined the UTS Sparks because they are such a supportive group of women and I couldn’t ask for anything better.”

The UTS Randwick Sparks return in Round 2 action against North Shore United. You can catch all the action via the live stream on BarTV Sports.