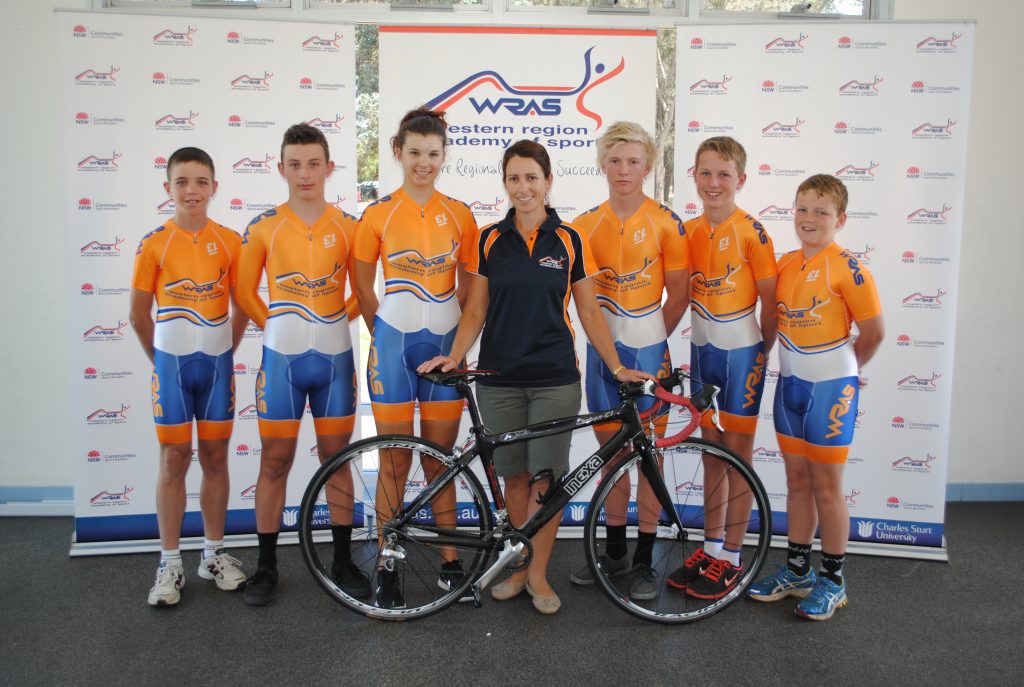 The Bathurst Cycling Club junior grew up around the sport, with a desire to join the WRAS Cycling program and test her skills at the highest levels.

“Back in the 1990s, the standard of Western Division cycling was incredible, and I used to imagine making the WRAS squad with the other junior riders from across the region,”

“With the support from my parents, I applied for WRAS in 1994 but got knocked back. This didn’t discourage me though, I kept cycling and applied again the next year and this time, I made the squad.”

Training under then WRAS cycling head coach Mark Windsor, Gallagher joined the squad for 1995 and 1996, an experience that has lasting memories.

“I had so much fun at training camps like the ones at the Burrendong Dam Sport and Recreation Centre because it felt more like a reward for all the hard work we had put in for the year,”

“I also loved the testing we did as I was always interested in seeing how my results had improved since the last test. We would do a VO2 max test and then some max power tests. It became evident that I was an endurance rider and not a sprinter,” 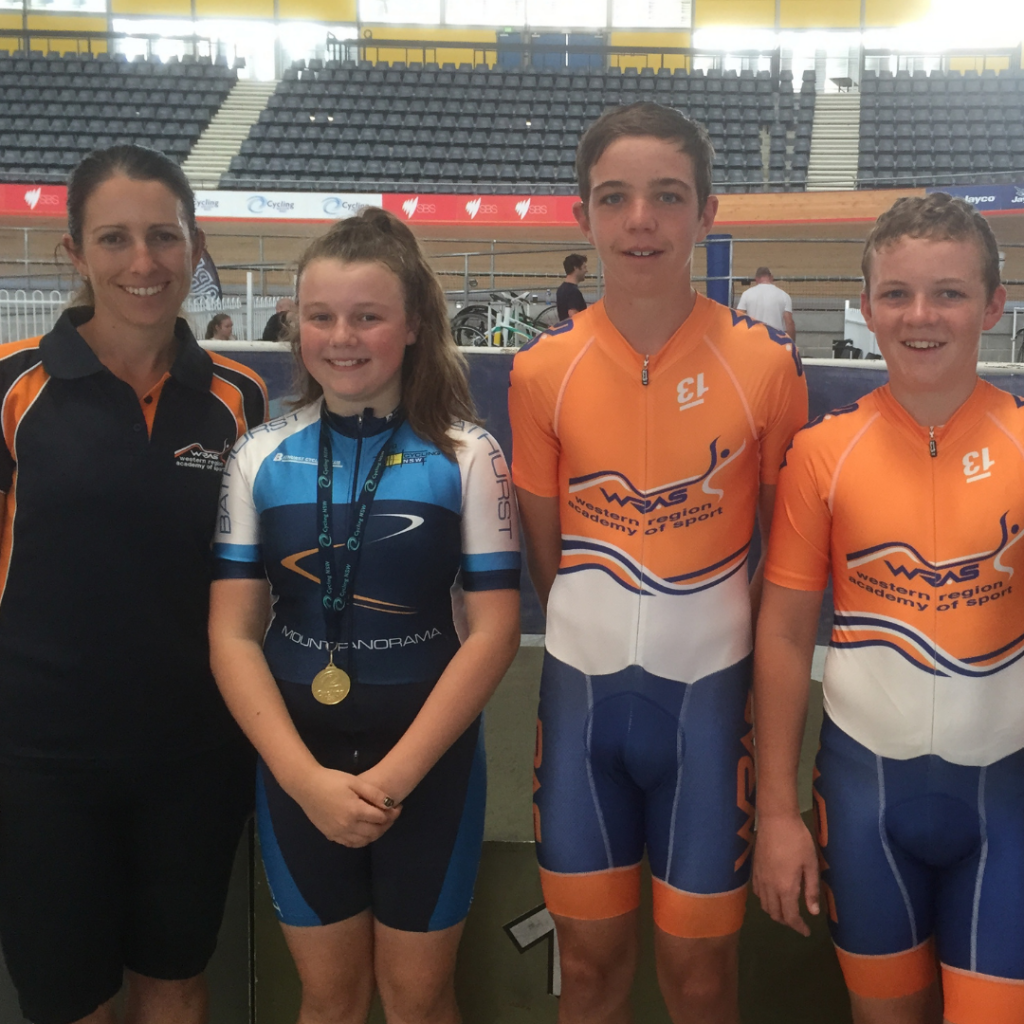 Identifying her strengths and developing a solid training ethic helped Toireasa move through the pathways earning a spot on the NSWIS cycling team after graduating from WRAS. This saw her compete in major cycling events like the Road Cycling World Cup and National Championships.

In 2002, Gallagher changed courses jumping at the opportunity to race as a pilot (a front rider) on a tandem bike for para-cyclist Lindy Hou in the individual pursuit.

“I got a call and said yes straight away, organised our first training session, which doubled as our qualifying ride to race at the National Championships,”

“When the Championships came around, Lindy and I won on a tandem bike that was so poorly built the frame twisted under the pressure of our pedalling,”

Two months later, Gallagher found herself winning three gold and two silver medals at the World Championships with para-cyclist Sarnya Parker, who was in a similar position of needing a pilot.

From 2003 to 2008, the pair produced amazing results, winning two silver medals in the 2004 Athens Paralympics and two gold medals at the 2006 International Paralympic Committee World Championships. 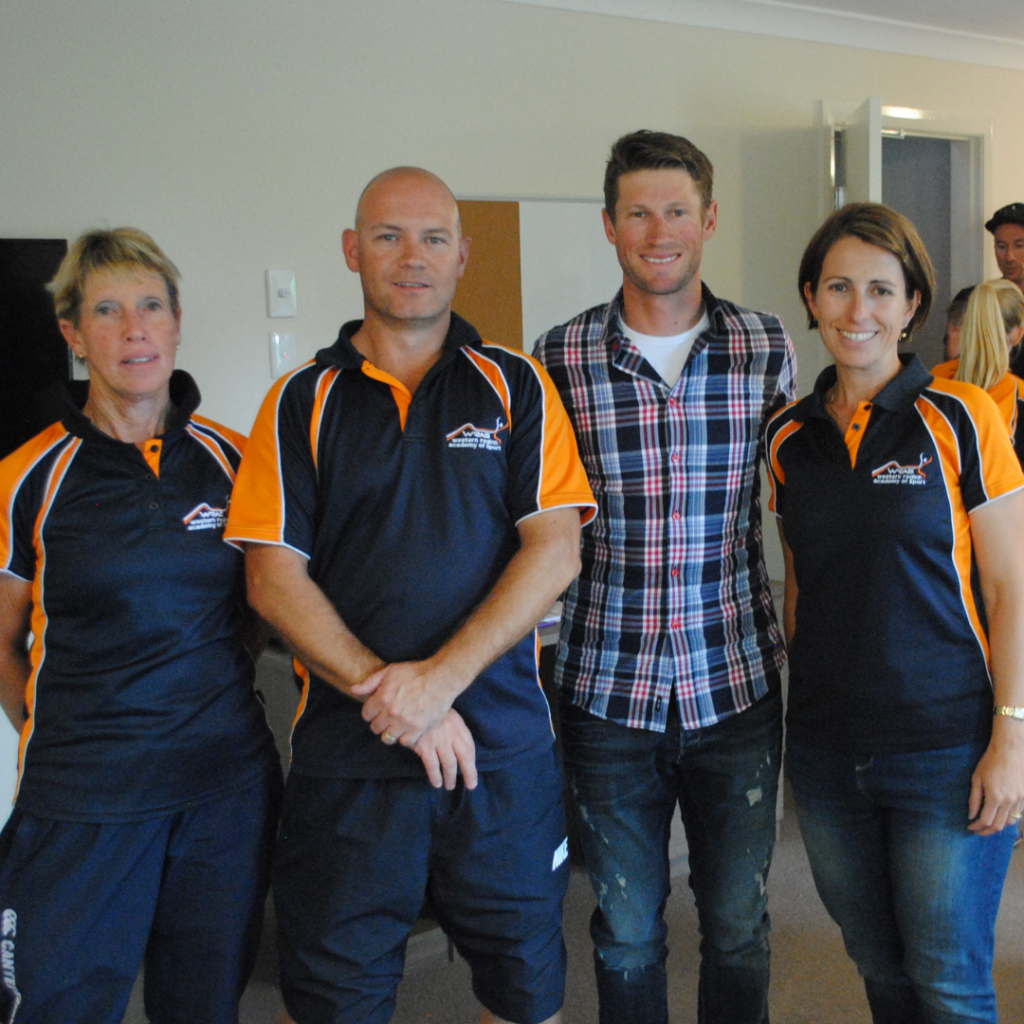 Their success continued at the 2008 Beijing Paralympics claiming a silver and bronze medal, and that same year they were crowned the Cycling Australia para-cyclists of the year.

After stepping away from professional cycling, Gallagher turned her attention to creating an environment where regional kids could thrive.

She returned to WRAS as the head coach of the cycling program from 2014 to 2018 and worked with the local coaches to establish great experiences for the athletes.

“As it turns out, over the years, the WRAS cyclists have been some of the most talented kids in NSW. This came from the incredible coaching from their local coaches,”

“Gus Dawson and Vaughn Eather in Dubbo, and Marian Renshaw in Bathurst were instrumental in supporting the development of these athletes outside of the WRAS program contributing to making the WRAS team very well renowned”

Following her incredible career, Toireasa was inducted into the WRAS Hall of Fame in 2005 for continued success in tandem cycling.

We are incredibly grateful for all the contributions she made to the academy as an athlete and for the knowledge she imparted as head coach. Thank you, Toireasa.