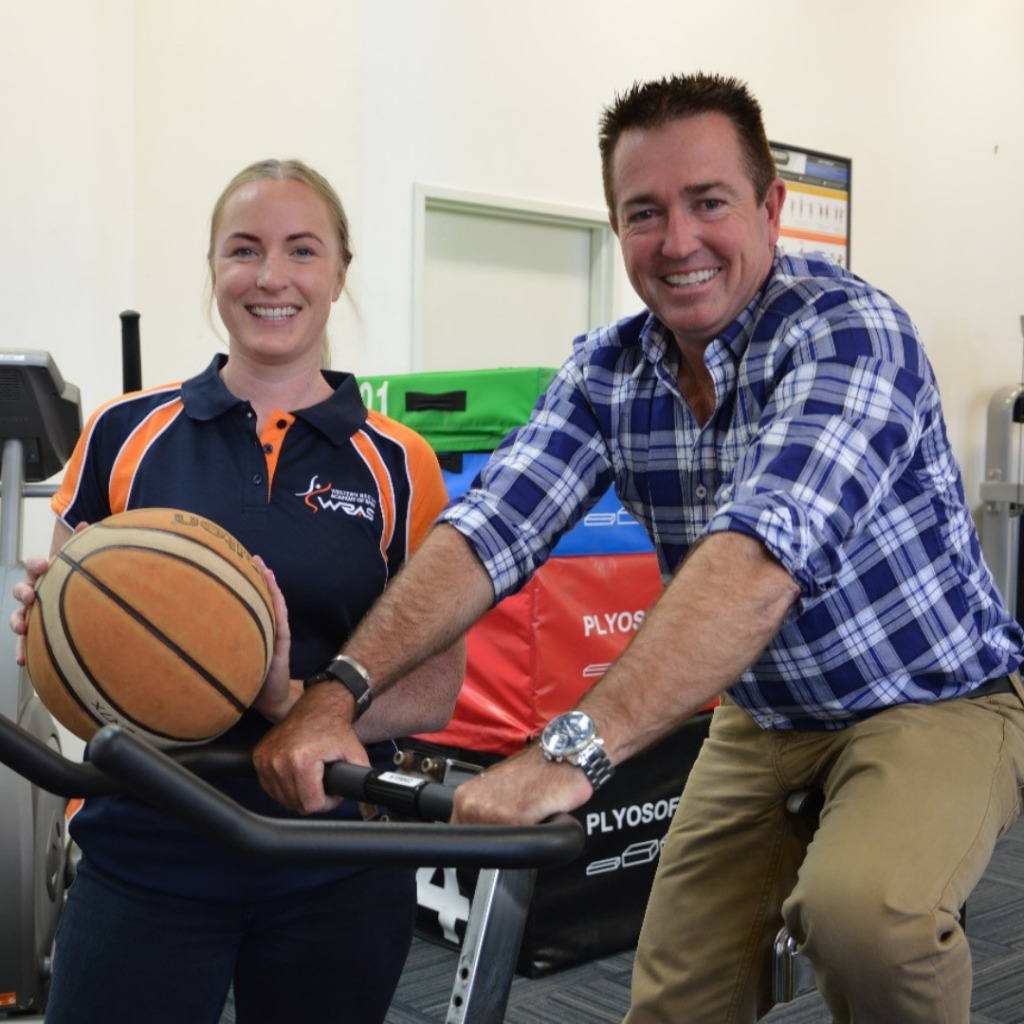 A passionate advocate for regional New South Wales, NSW Deputy Premier Paul Toole has been a key supporter of the Western Region Academy of Sport (WRAS).

Paul began his association with the academy as a member of the WRAS Board of Directors in 2002.

Reflecting on his time with the board, he remembers the hard work and dedication it takes to excel at sport and become an elite athlete.

As Paul extended his commitments with local council and state politics, he still remains committed to supporting the pathways and programs provided by WRAS as he saw the importance it provided to regional athletes.

“Just looking at the names on the WRAS Hall of Fame tells the story in itself. The likes of cyclist Mark Renshaw, Paralympian Kurt Fearnley and soccer star Nathan Burns need no introduction,” Paul said.

“Indeed, they are indicative of the WRAS ethos of offering quality support and development opportunities to help talented young athletes from the region achieve sporting excellence.”

We are extremely fortunate for Paul Toole’s commitment to the academy and his continued support of opportunities and celebration of regional athletes.