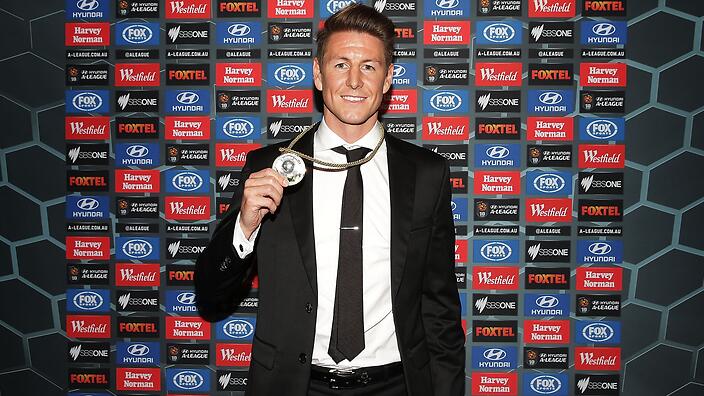 His attacking skill was evident to national selectors representing the U17s Joeys side at the 2005 FIFA U17s World Championships. Scoring two goals in that event, over the next three years he went on to represent the U20s and U23s.

His time with the U23s national side was a true highlight for Burns, as he was a part of the squad that qualified for the Beijing Olympics before earning his Socceroos debut in 2007 against Singapore.

His debut international cap coincided with his first season of professional Australian football after he joined Adelaide United in the 2006/07 season. In his first year with the club, Burns was awarded the Rising Star Award with the coaches recognising his growth and potential.

Proving his attacking flair with 13 goals in 51 games, Burns moved overseas for a four-year spell with AEK Athens. His time in the Greek Super League proved successful with the club claiming the 2010-11 Greek Cup. 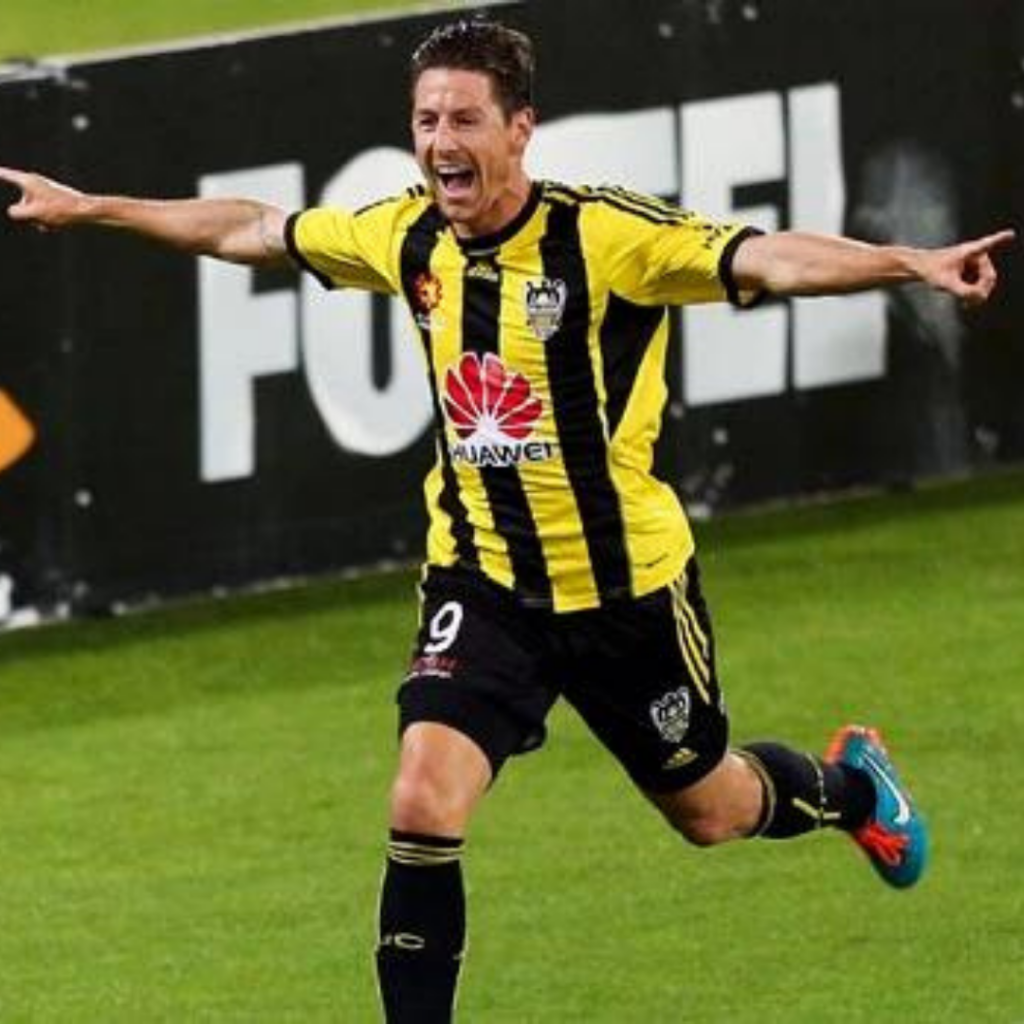 A return to the A-League in 2013, saw Burns represent the Newcastle Jets before a 2014/2015 move to Wellington Phoenix proved instrumental.

In a 13-goal season, his efforts on the pitch were recognised by being named the Johnny Warren Medal winner (the best player in the A-League) and Wellington Phoenix Player of the Year for 2014/15.

After such a stellar season, Burns earned selection in the 2015 AFC Asian Cup-winning Socceroos squad, where he earned his first start for the national side since 2011.

Following an incredible 2015, Nathan was inducted into the WRAS Hall of Fame. Retiring from the sport in 2019, Burns finished with over 180 senior games and 36 goals to go alongside his 24 national caps where he scored three goals.

Nathan is a reflection of the talent that is available in the western region, and we would like to congratulate him on a successful football career.