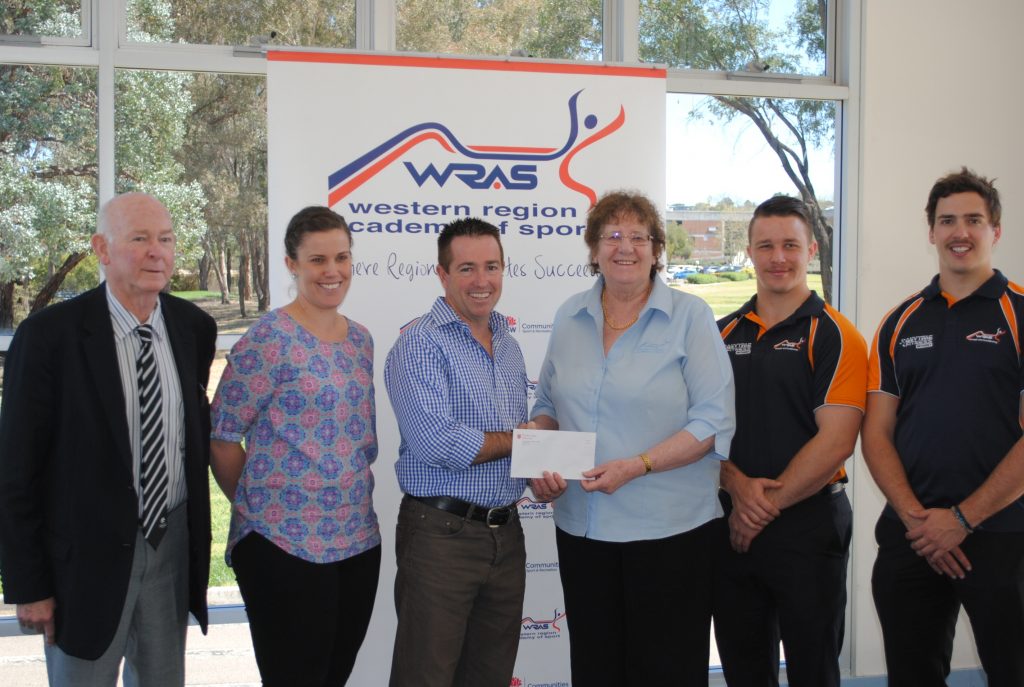 For almost 20 years, Nancy Haslop was a pillar of the Western Region Academy of Sport.

Her journey with the academy started in 1995, serving as a board member before she commenced as the WRAS Executive Officer (EO) in 2000.

Serving in the role for 16 and a half years, Haslop introduced several new initiatives that reinvigorated the academy.

“One of the biggest changes we implemented was physical testing that allowed us to see what sports suited the physical attributes of athletes and offer scholarships to athletes in sports they had not tried before,” Haslop said.

“Many of the athletes that took up these scholarships went on to represent NSW and Australia in hockey, triathlon, basketball and rugby.” 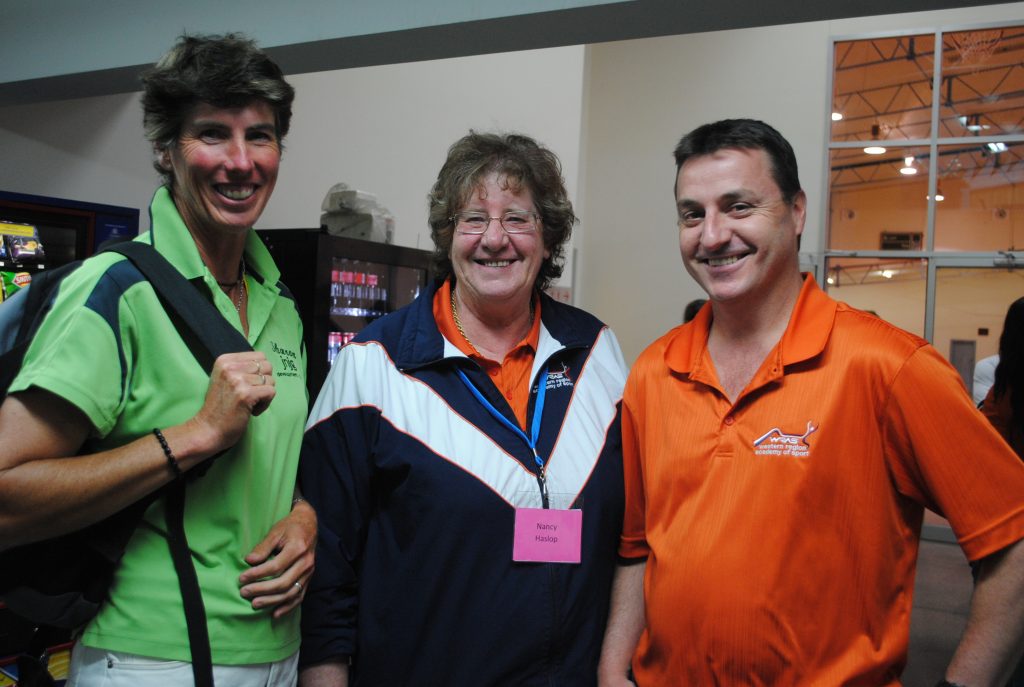 The academy’s growth also led Haslop to implement a Strength and Conditioning program, Coach the Coach conferences and a New Zealand netball exchange program, all aimed at developing the abilities and offerings of the academy.

“Through the collaboration of Charles Sturt University and Dr Stephen Bird, WRAS was able to establish a Strength and Conditioning program that received numerous international awards. The program provided specific opportunities for the athletes and interns from CSU, many of whom went on to a full-time career in this field,” Haslop said.

“The biannual Coach the Coach conference was a great attraction for coaches of all levels from across Australia, New Zealand and the US.  It also provided great professional development for the WRAS coaches and interns,”

Nancy said the drive to expand the reach and ability of the academy was a flow-on effect of the 2000 Sydney Olympics, with many stakeholders wanting to be involved in the support of regional athletes. 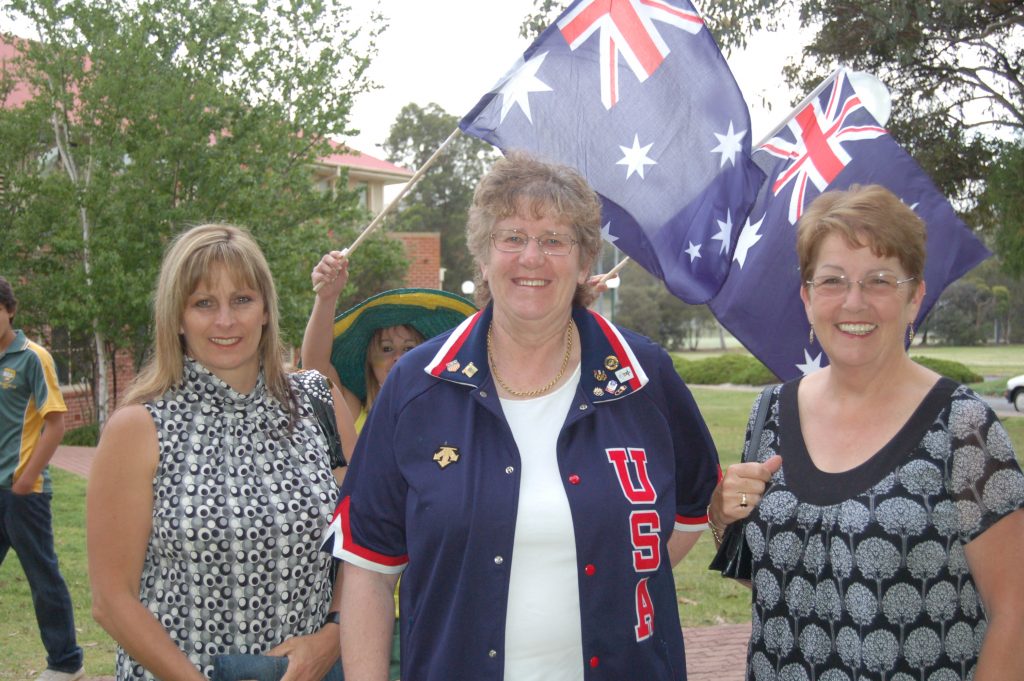 “Our connections with the NSW Office of Sport, Charles Sturt University, all the Local Government bodies in the area, Clubs NSW, the schools in the region and the facilities in all of the towns helped immensely,”

“Working with these terrific organisations, we were able to keep costs affordable for the academy and introduce so many new opportunities for to the central west region,”

Working alongside so many knowledgeable and dedicated volunteers, Haslop described the EO role as a dream role.

“My job was made easy by the high quality of two groups of volunteers who were the backbone of the academy, the squad staff and the Board,”

“The high standard of commitment by all of them over my entire time as EO was outstanding and I’m honoured to have worked alongside them.”

For her commitment and passion to the academy, Nancy Haslop was awarded a WRAS Life Membership in 2017.

The growth and direction of the Western Region Academy of Sport would not have been the same without her contributions. We are incredibly thankful for the incredible efforts she gave to the academy.