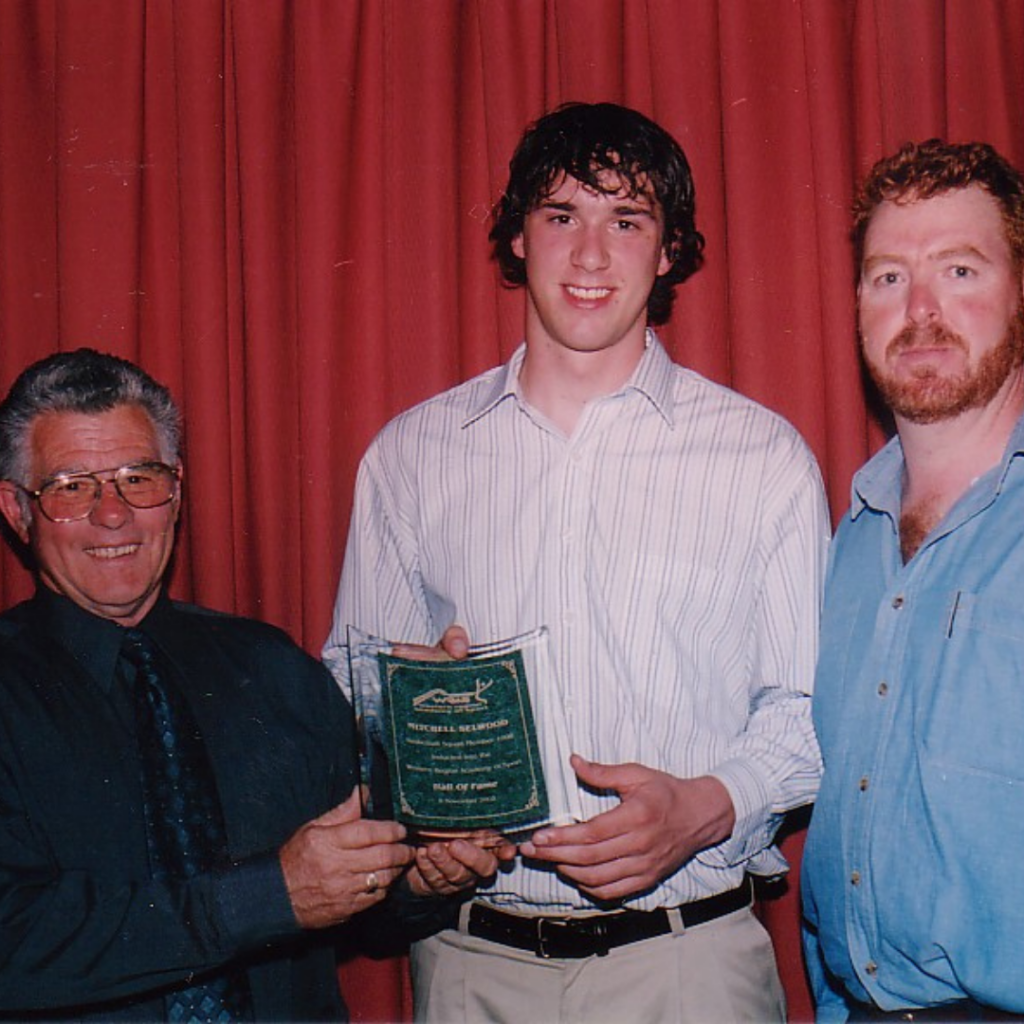 An understated individual, Mitch Selwood had an incredible basketball career taking him to the heights of international basketball.

The Orange junior developed his craft in the local leagues, developing an impressive skillset before he was selected in the Western Region Academy of Sport 1998 basketball program.

Mitch credited the academy for refining his fundamental skills and instilling professional attitudes and expectations, to help him make the next step in his basketball journey.

As a real scoring threat inside and outside the paint, Selwood quickly climbed through the representative ranks earning a spot in the U19s and U23s Australian basketball squads as well as the Australian Institute of Sport basketball program.

Playing alongside Brad Newley and Andrew Bogut, Mitch was a part of an impressive national U19s team that claimed the 2003 FIBA World Championship. Following this incredible achievement, Mitch was inducted into the WRAS Hall of Fame in 2003. 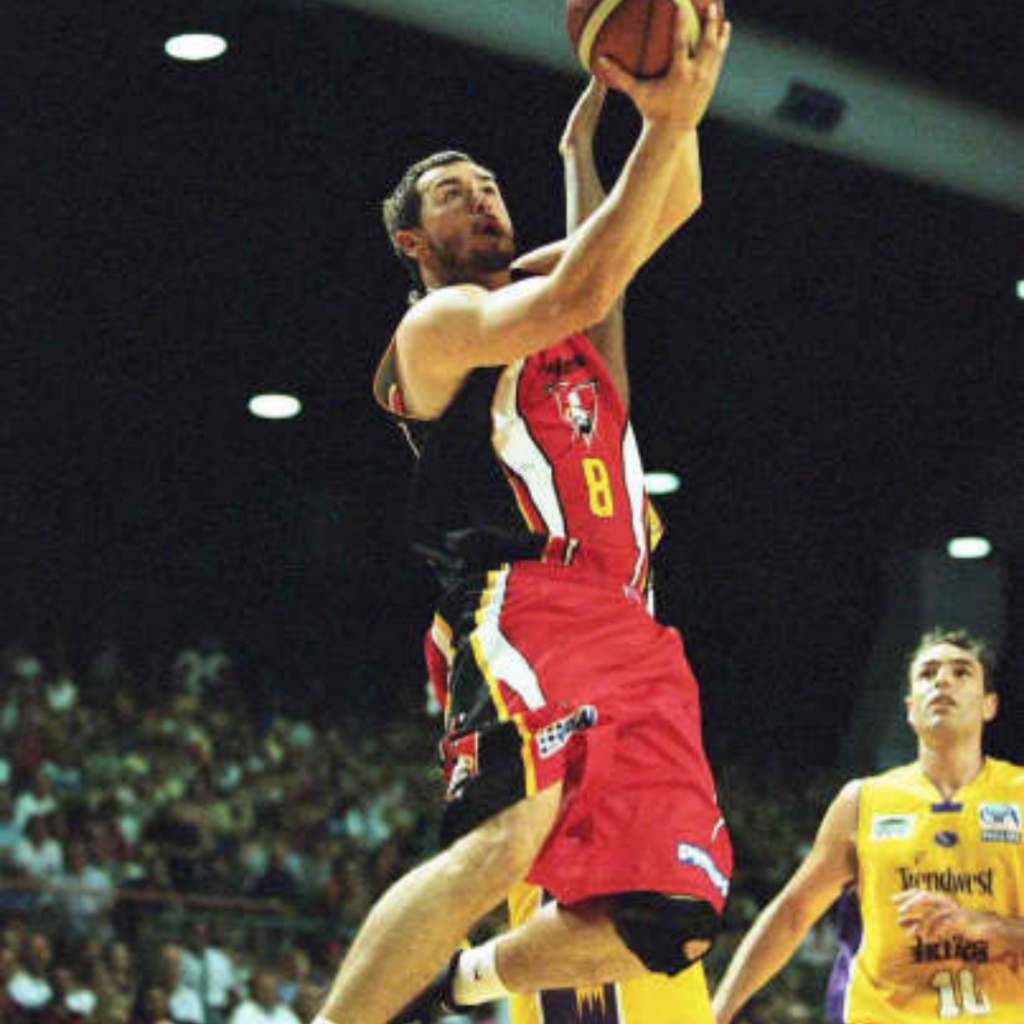 Selwood’s basketball journey was not finished, spending two seasons in the Australian National Basketball League after spending time with the Newcastle Pirates for the 2004/05 and 2005/06 seasons.

Returning to Orange, Selwood was announced as the captain of the Orange Eagles side who re-joined the Basketball NSW Waratah State League for 2019.

His commitment to the club also extended to his involvement as the coordinator for the hoops sporting schools, mini ball program and playing commitments when time allowed.

Following an incredible career, Mitch was a great contributor to the local basketball and a terrific example of the talent available in regional areas.