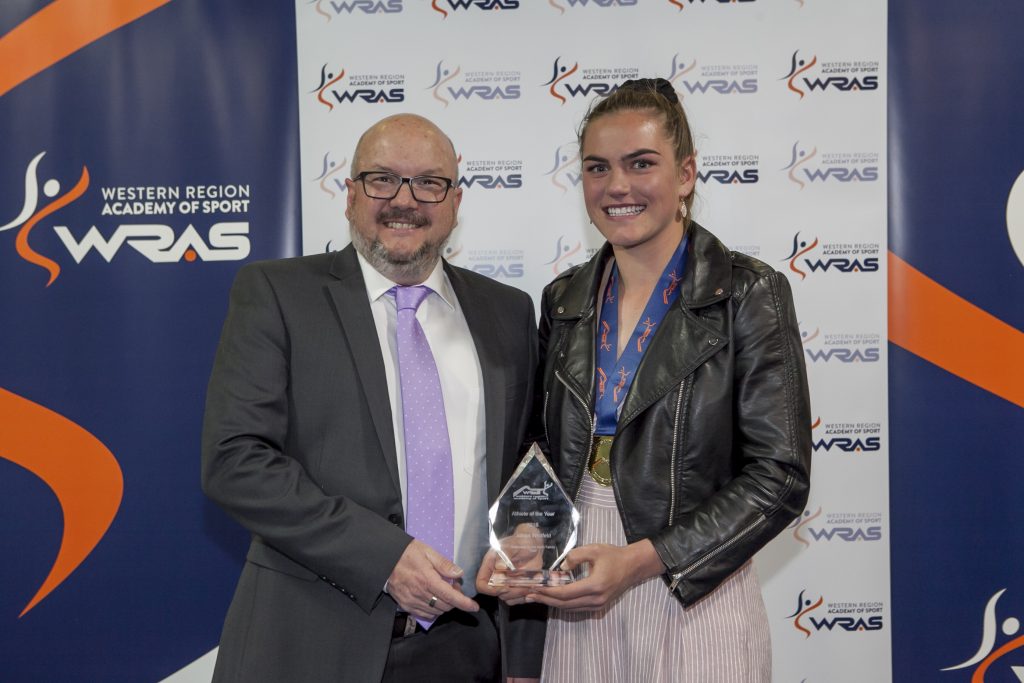 To make a national team requires a level of dedication that goes unmatched by many. But to do so at just 18 years of age proves you have more than a love for the sport.

For Jakiya Whitfeld, it was the attraction to working on her speed and physicality that helped her rise quickly through the rugby sevens ranks.

“I love pushing my body and working hard, so the speed and toughness of the game were really attractive to me,” Whitfeld said. 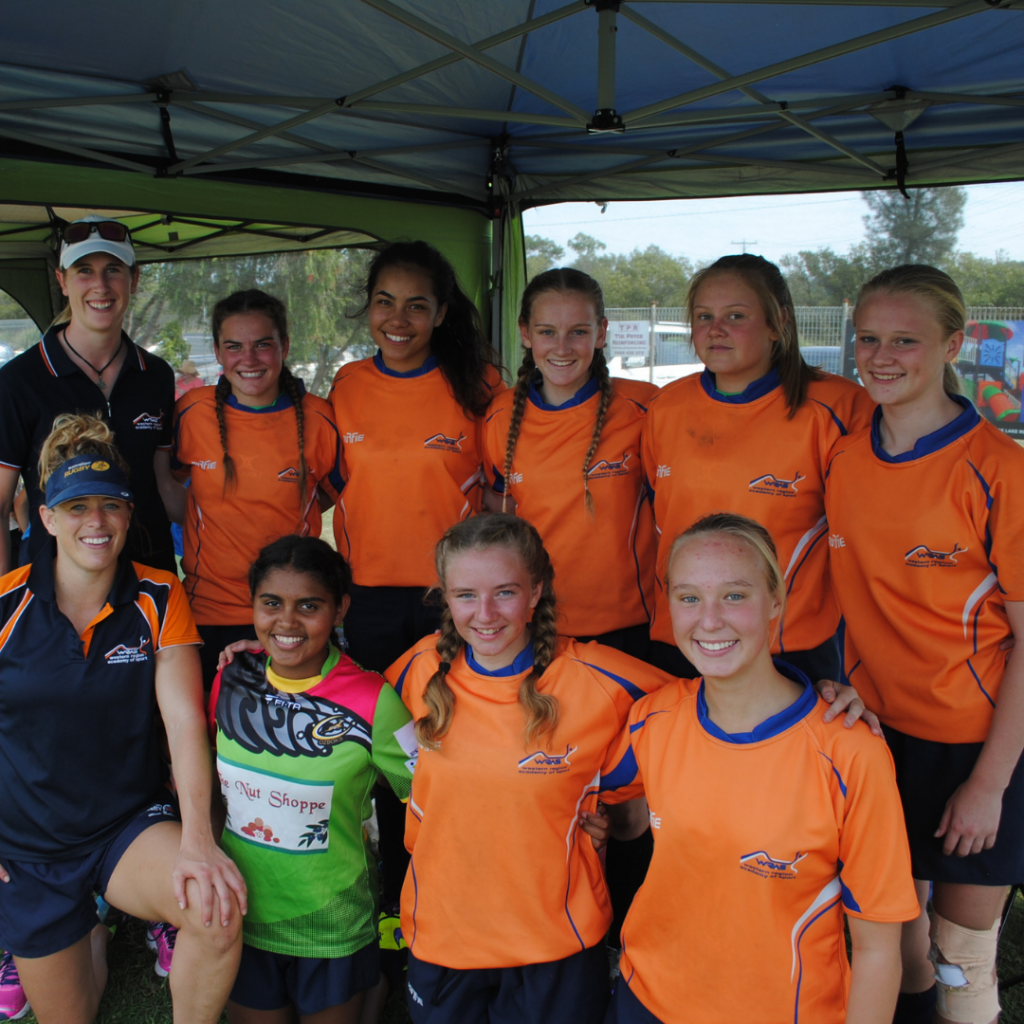 Her first interaction with the sport came in year 8 through the rugby program at Mackillop College. Scouts were quick to identify her potential, joining the WRAS Rugby 7s program in 2016, in a year where she also went on to represent NSW at the Youth Girls National Championships.

Returning as an academy High-Performance individual athlete for the next two years, Whitfeld’s journey through the rugby pathways saw her playing for the Australian World Schools 7s team in 2017 and 2018. During that time Jakiya’s level of accomplishments saw her awarded the 2017 and 2018 WRAS Individual Athlete of the Year and the overall 2018 WRAS Athlete of the Year Awards.

She said her time with WRAS helped prepare her for the transition into professional rugby.

“The WRAS program provided a very unique opportunity for me to access gyms and coaches who helped develop my strength and conditioning program. That level of support allowed me to perform and compete when I went off and played sevens across the country.”

“Without this support, I wouldn’t have been able to compete to the level I did, particularly in a contact sport that requires you to be very fit,” 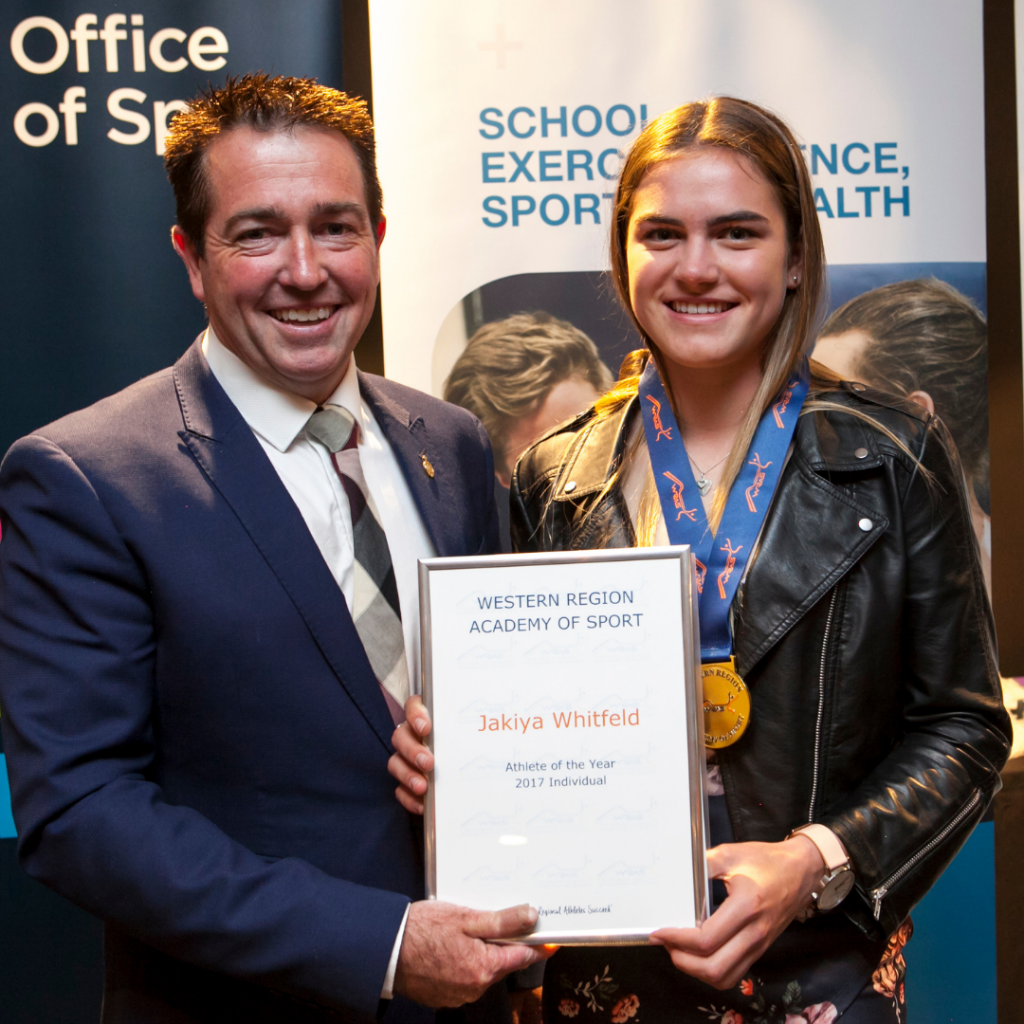 Whitfeld’s commitment to her rugby development earned her a spot in the Sydney University Aon 7s squad for the 2018 and 2019 seasons.

Jakiya’s performances with Sydney Uni helped her gain a debut selection for the Australian Sevens squad at the 2018 Oceania Seven’s competition. The next year she made her first appearance on the World Sevens Series circuit during the South African league of the tournament.

She described that moment as surreal, but a reflection of the support everyone has given her along the way.

“My journey was very unique but pretty amazing. Being so far away from the cities and coaches made it difficult, but luckily I had really supportive people around me that were in my corner,”

“So to get that news only after a month of being in the national sevens program was an amazing and a very surreal feeling. I was only just 18 at the time, so it was a very cool opportunity to have been given,” 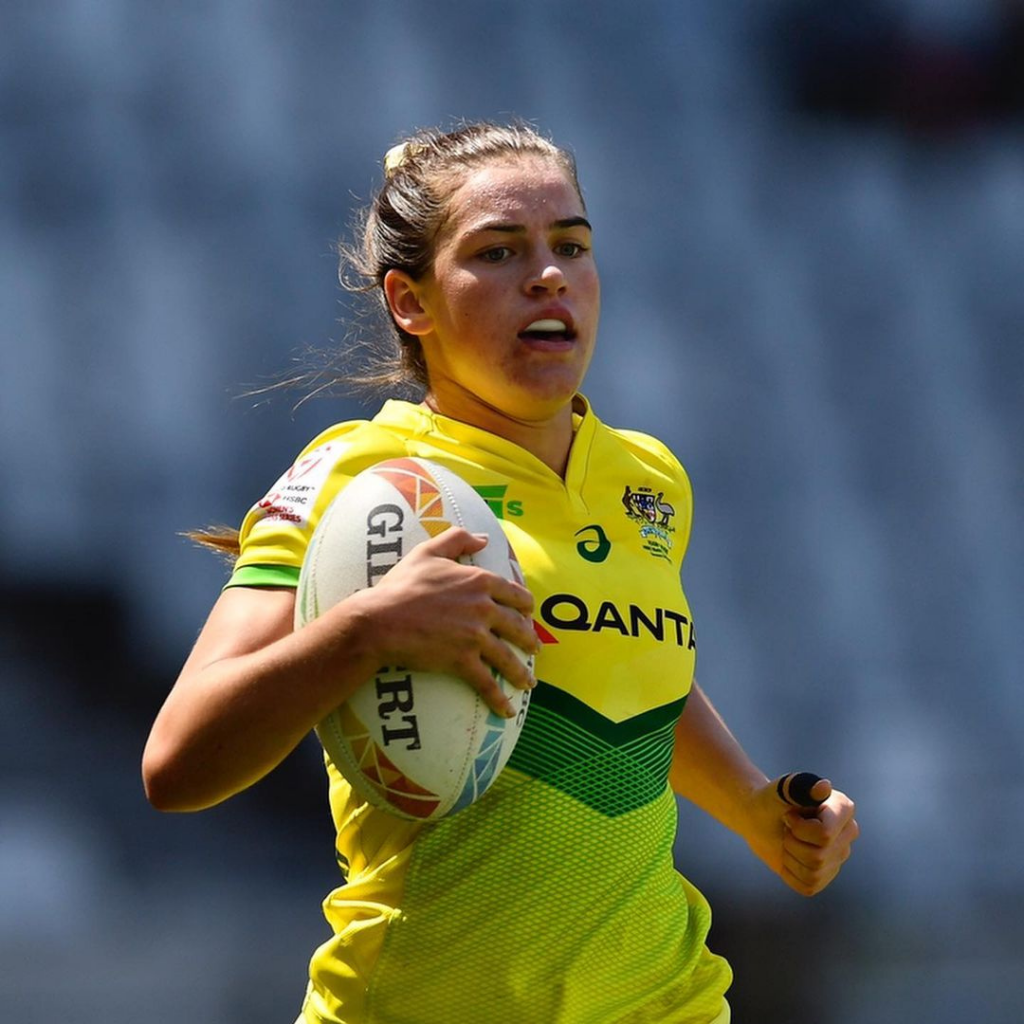 But an ACL injury and seven months of rehab in 2020 led to one of the most challenging moments in Jakiya’s life that presented her an opportunity to grow.

“I was playing the best footy I had at the time, so the injury was extremely disappointing. I was devastated at what that meant for my chances of making the Olympic team,”

“Although the rehab process was really challenging and involved a lot of hard work and dedication, it taught me so many lessons about sport, injuries, mindset and just about life in general. I definitely look back now and believe that my experience in rehab made me stronger both mentally and physically,”

Whitfeld returned as strong as ever in 2021, and despite missing selection for the Tokyo Olympics, she has her sights firmly set on the opportunities next year.

“We haven’t been able to play much international rugby in the past 18 months, but with the Commonwealth Games and Rugby Sevens World Cup coming up next year so I am putting all my energy towards those tournaments.”

We want to wish Jakiya all the best in her preparations for 2022, and thank her for the contributions she made to the academy during her time.