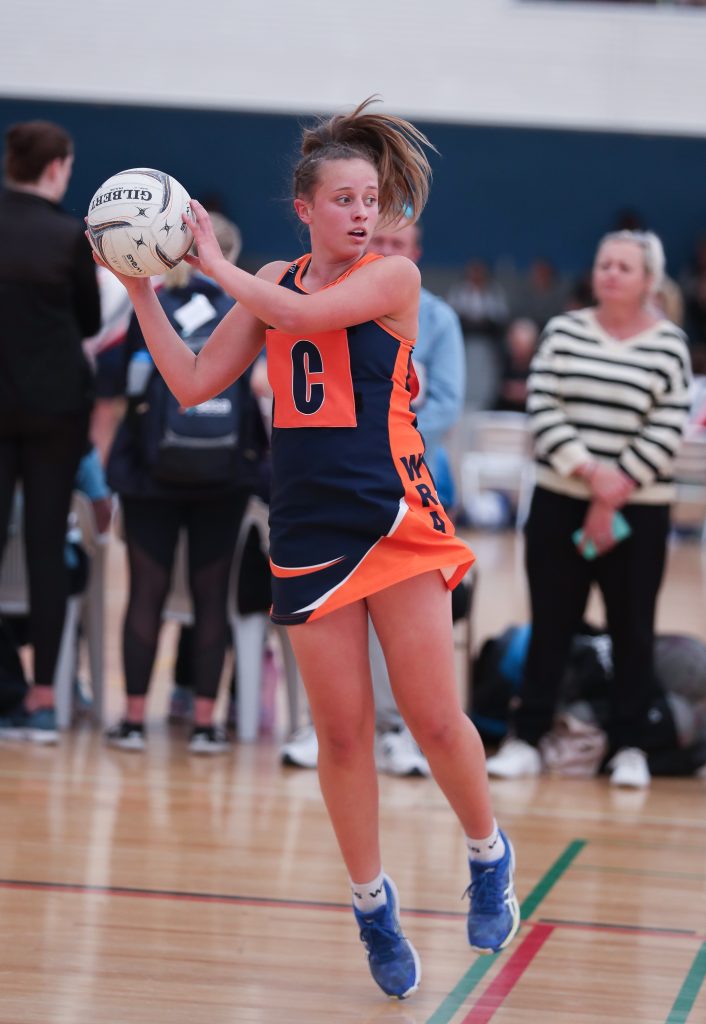 Hope Coombes has been selected as the July Greater Bank Netballer of the Month.

Since partnering in 2018, Greater Bank is proud to support one Western Region Academy of Sport netballer per month that shines in all aspects of the program.

Coombes a Bathurst junior and second year member of the netball program has grown immensely through her involvement with the squad.

“All our athletes strive to be some of the most committed athletes in the region, and Hope certainly always brings an appetite to train and work at a high level every time the squad is together,”

“Even in such a difficult sporting climate, she just has an amazing appetite to always improve, and it does not go unnoticed the amount of attention she puts towards any feedback she is given. The effort to not only respond to but also put into practice any feedback from the coaching staff, is just inspiring.”

As a dynamic option in the attacking third, Hope can switch between Centre and Wing Attack but according to Macleod her most underrated skill is her leadership.

“In every team it’s important to have people who can show the way, and we have many in this year’s squad, but Hope is definitely one that springs to mind straightaway,”

“No matter the circumstance Hope is a leader, her dedication and commitment to improve at all times is such a brilliant asset to have within the squad.”

“These are the type of qualities we can look to really build upon during our final few sessions for 2020.”

The Greater Bank Netball squad will hold their second training day since restrictions were lifted at the Bathurst Indoor Sports Stadium on August 9th.