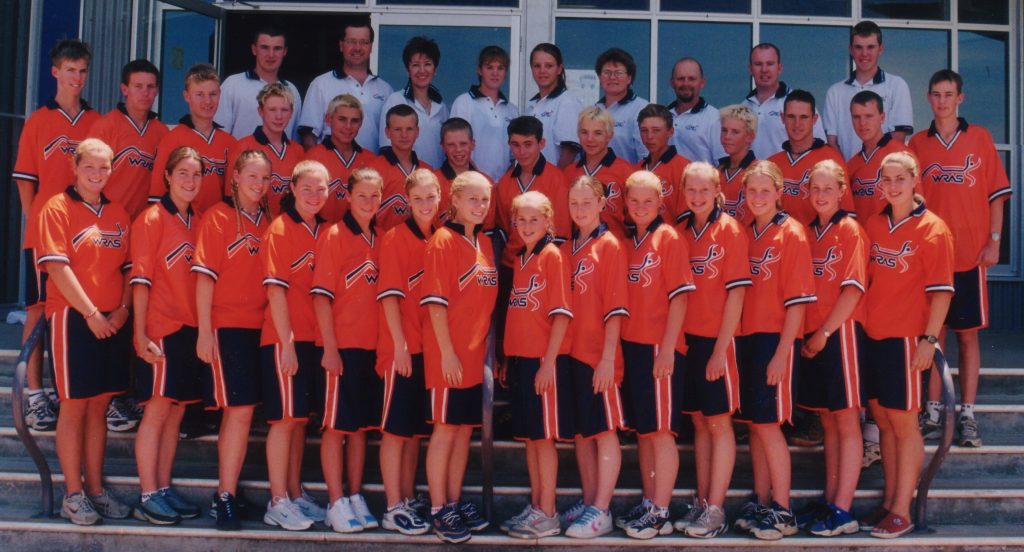 Determination is a skill that defines most elite athletes. For Edwina Bone, it ensured she was able to reach the highest levels in hockey.

Self-described as a competitive and stubborn hockey player, Bone’s journey to the 2016 Rio and 2020 Tokyo Olympic Games and captaining her nation started because of her love of the social aspect of the sport.

From primary school, she saw the sport as a great way to hang out with friends which extended to time with the Western Region Academy of Sport (WRAS). 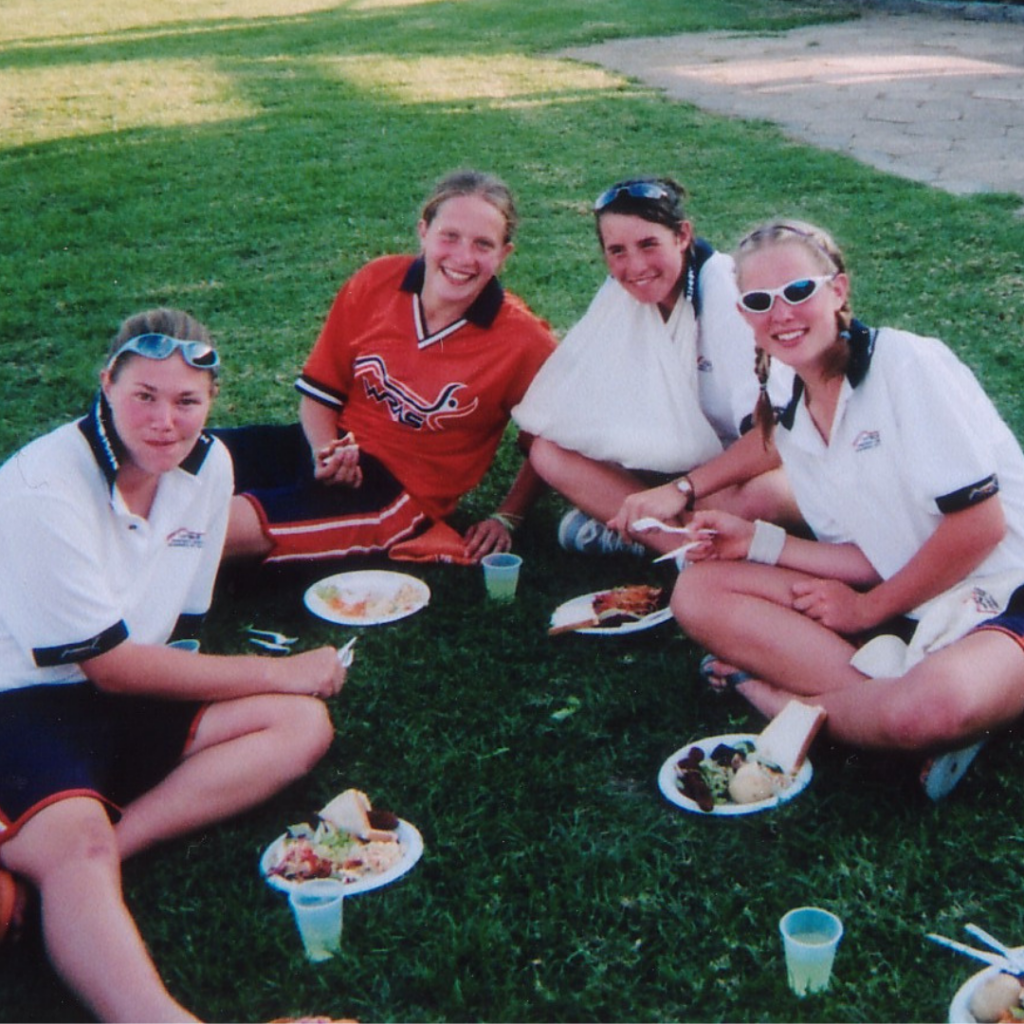 Joining the academy in 2003, after being encouraged to trial by Beth Shea (former WRAS Sports Program Manager and Hockey Assistant Coach), Bone said her time with the academy was unforgettable and gave her so many fond memories.

“Travelling all over the Central West and staying overnight on camps were always my favourite. It was always fun meeting other WRAS athletes from different sports and interacting with them during our super camps,” she said.

“The friends I made while in the program are still friends today and their support over my representative career has been amazing,”

When asked about the best qualities Bone brought to the sport and to the WRAS hockey program, Beth Shea pointed to Bone’s ability to always produce high-level performances.

“She was such a reliable and consistent player and always brought a great team attitude during her time with the academy. I am so proud to see the levels she has reached following her time with WRAS.”

Reflecting on her time with the hockey program and coaching staff, Bone said she is so thankful to have been taught countless skills that have helped her transition through the hockey pathways.

“From the basic skill development and professional habits of balancing training with nutrition, recovery, mental well-being and work was something I always valued,” she added

“Most importantly the coaches helped me recognise that I have different strengths and weaknesses to other hockey players as we aren’t all the same, which provided me with belief that I was good enough to play hockey at any level I wanted.” 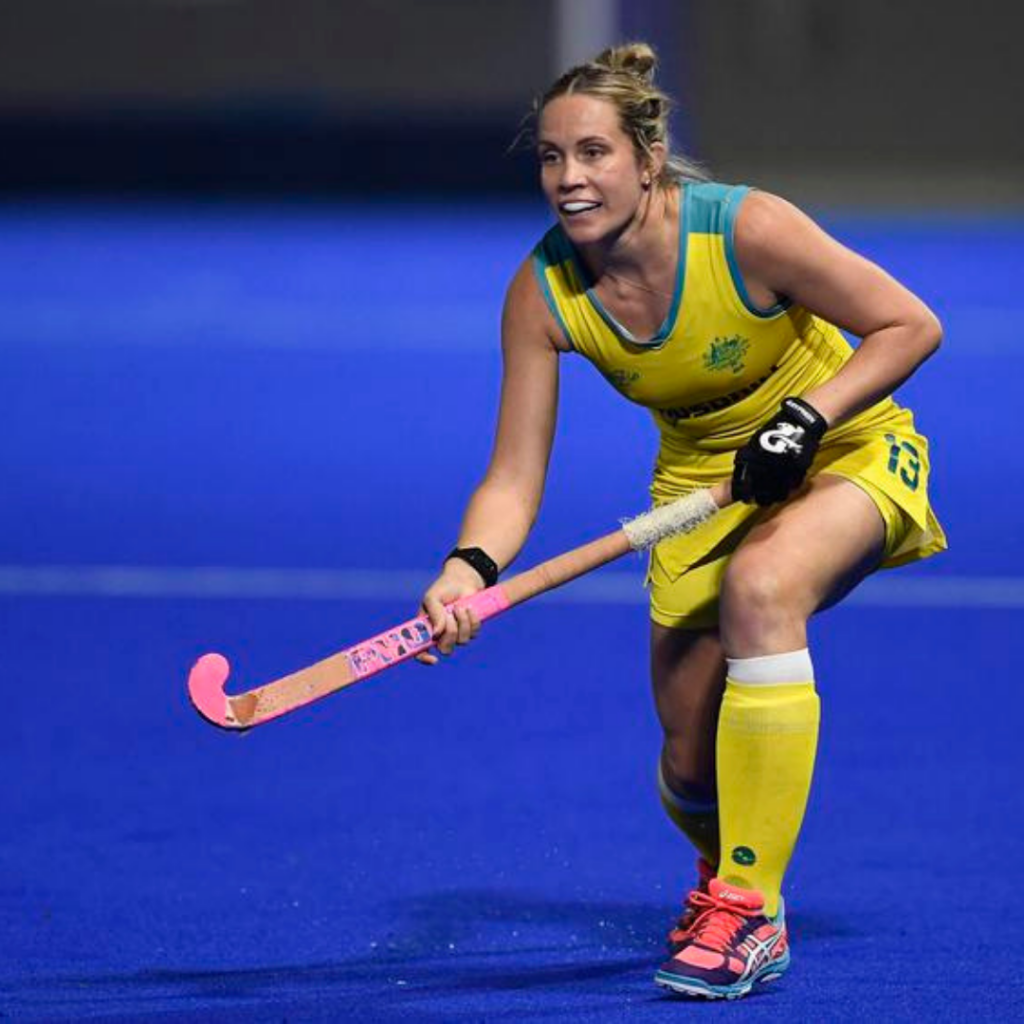 Combining these lessons helped Bone take the next steps bidding her time for two years in the Australian Capital Territory Academy of Sport (ACTAS) hockey program before being given a chance in 2013 to make her Hockeyroos debut.

Since then, she has not missed a major tournament for the national side and has captained the Hockeyroos at the 2016 Rio Olympics. Her impact within hockey saw her inducted into the WRAS Hall of Fame in 2014 the same year she claimed the Glasgow Commonwealth Games Gold Medal.

Across her 212 games for the Hockeyroos, she has also collected six silver medals across various competitions which have included the 2014 Hockey World Cup and the 2018 Gold Coast Commonwealth Games.

Edwina is a true celebration of the potential talent that lies within the western region, we cannot wait to witness many more years of her success.