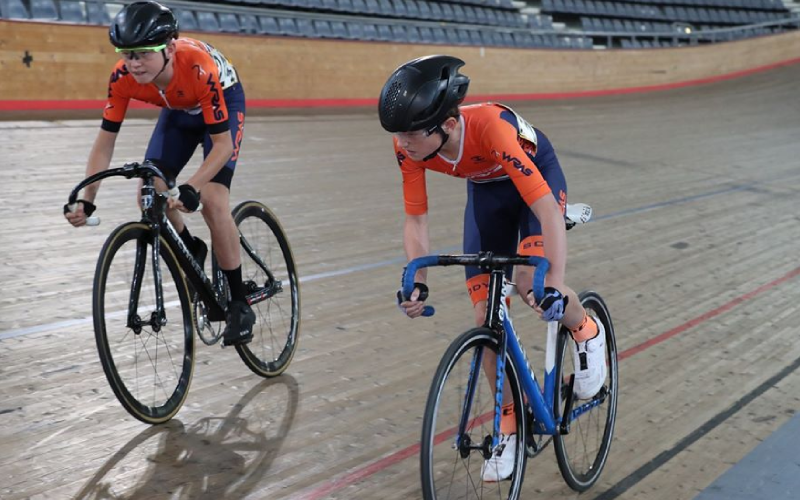 WRAS cycling is primed for a tremendous 2021 with an exciting seven member squad eager to make up for lost time.

The squad will feature five returning athletes with Xavier Bland, Cameron and Patrick Crump, Isabelle Russell, Cadel Lovett and Ebony Robinson. They will be joined by first year WRAS athletes Lachlan Crump and Oscar Hansen, with the squad to be guided by co-coaches Marian Renshaw & Vaughn Eather.

Candice Boggs, Executive Officer of WRAS, said the success and momentum of the program is bound to continue with the 2021 cohort.

“Marian and Vaughn are two of the most experienced and passionate coaches going around in cycling within the state, and we are so thankful that they continue to be apart of the program,”

“Their enthusiasm to see the athletes succeed is such an amazing influence, that over the years this has helped inspire some amazing results locally, nationally and internationally.”

A full list of the squad and their local towns can be found below: