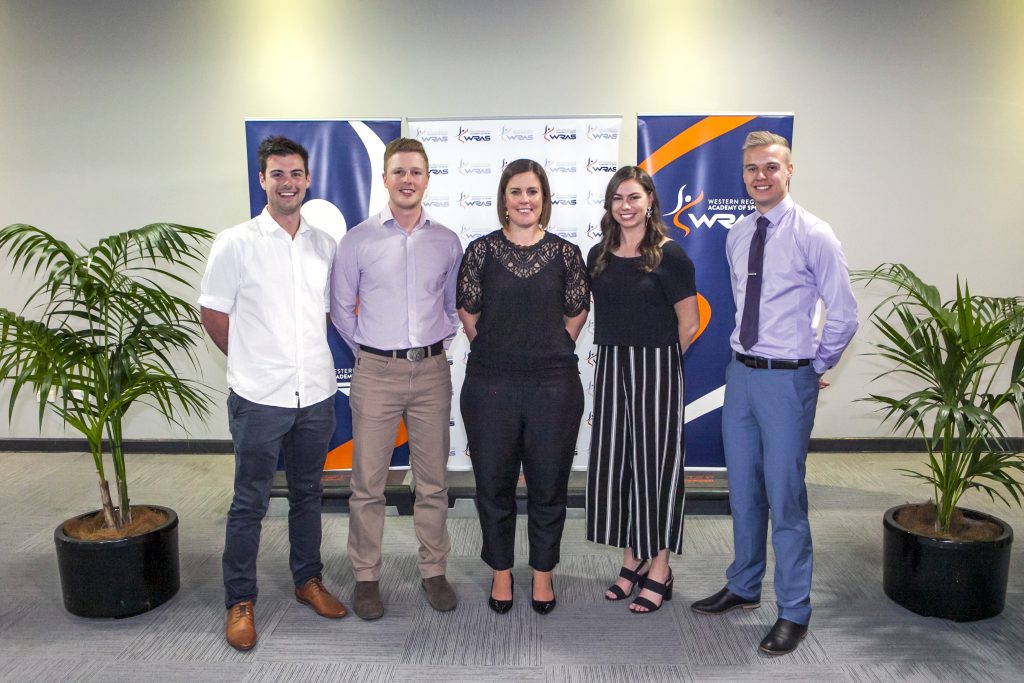 Charles Sturt University (CSU) has provided essential support to the Western Region Academy of Sport (WRAS) since the academy has moved on to the CSU Bathurst Campus in 1991.

Over time the CSU and WRAS partnership has flourished, providing opportunities to athletes, students, staff and volunteers.

The relationship has been supported by the inclusion of a CSU representative on the WRAS Board since 1995, primarily including staff of the original School of Human Movement Studies and now School of Allied Health, Exercise and Sports Sciences.

But the in-kind support has also extended to the use of facilities and avenues to allow academics to provide their expertise in areas of exercise science, psychology and marketing.

Dr. Melissa Skein the current university member on the WRAS board and Senior Exercise Science lecturer described the relationship as a vital asset to the western region.

“This relationship is important for the support and service of pre-elite athletes in the Western Region, giving these rising stars an opening to progress through the pathways in line with their metropolitan counterparts,”

“Access to the University and its facilities during training, orientation and camps also provides these athletes with their first experience of ‘University life’ and many of the advantages of enrolling in a regional University when the time comes. 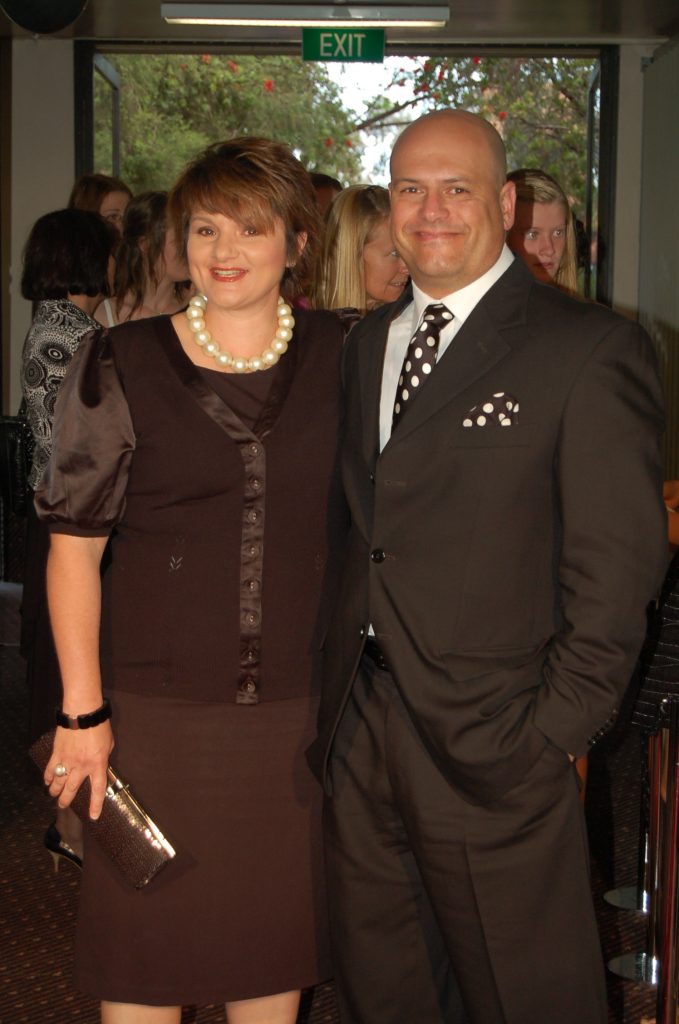 Frank Marino with his wife at the 2008 Presentation Night

He served on the board as the CSU representative from 2006 until 2009, serving as Chairman of the in his last year. During his tenure he drove the CSU and WRAS partnership to grow, regularly championing the value of WRAS to the CSU Head of Bathurst Campus.

“He was a great advocate for getting academic staff to present workshops and lectures at the bi-annual WRAS coaching conferences and recommending staff to take up the CSU position on the WRAS board,” Haslop said.

“He also involved a number of our athletes in research projects, allowed WRAS access to testing equipment and was a tremendous supporter of the world recognised WRAS Strength and Conditioning internship program.”

During the 30 years partnership, both CSU and WRAS have worked together to implement several initiatives including the Strength and Conditioning Internship Program.

Beginning in 2005 through the supervision and guidance of former WRAS Executive Officer, Nancy Haslop and then School of Human Movement Studies, Assoc Prof Stephen Bird (now at University of Southern Queensland), the program has been mutually beneficial.

The S&C program is a unique opportunity for the exercise science students of Charles Sturt to gain practical experience while learning key theoretical concepts in their course.

Similarly, the utilisation of these interns, it allows WRAS the opportunity to provide supervised S&C programs and educational seminars to their athletes.

“From the inception of the internship, dozens of students have undertaken the program, developing their skills in athlete testing, exercise prescription, recovery strategies and ergogenic aids,” Dr. Skein said.

“Many students have progressed onto exciting job opportunities and further study including S&C coaches of local, state and national teams, business directors and PhD scholarship holders with the Australian Institute of Sport (AIS).” 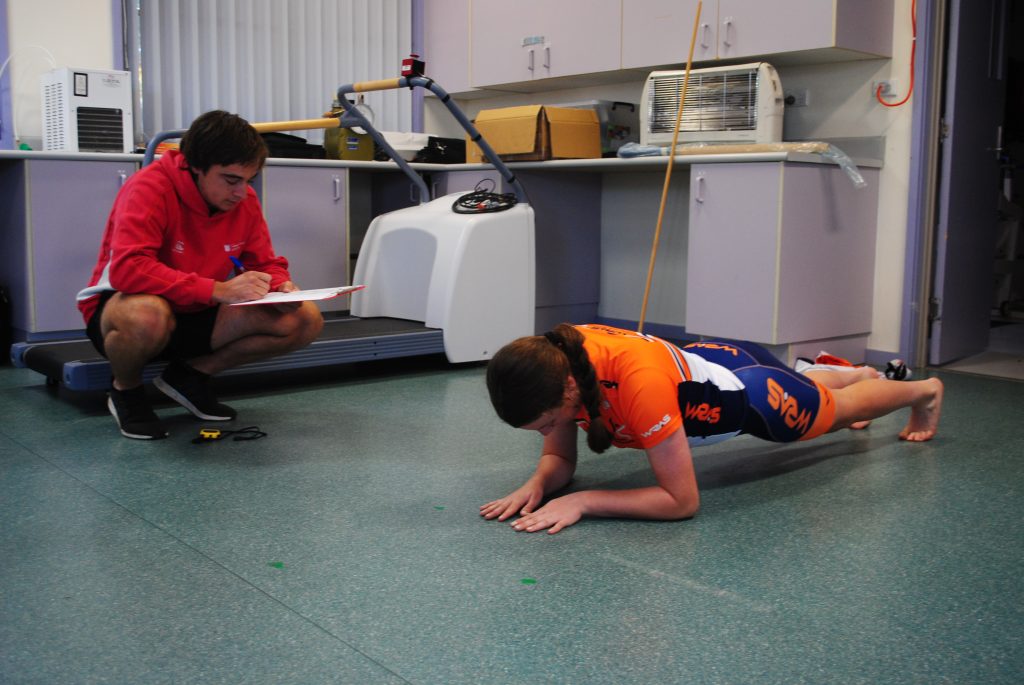 The latest phase of the S&C internship program under the guidance of Sports Program Manager, Caitlin Knox, will include attaining additional qualifications in strength and conditioning, only increasing the quality of the program and outcomes for students and athletes.

Candice Boggs, the current WRAS Executive Officer thanked CSU as their staff, students and facilities have been pivotal to the academy’s growth academy.

“Over 4300 athletes have progressed through the academy, and without the assistance of CSU staff and students during these 30 years, their experience and the support of regional sport would not have been the same.”

We are extremely appreciative of Charles Sturt University, and we hope there are more memories to come.