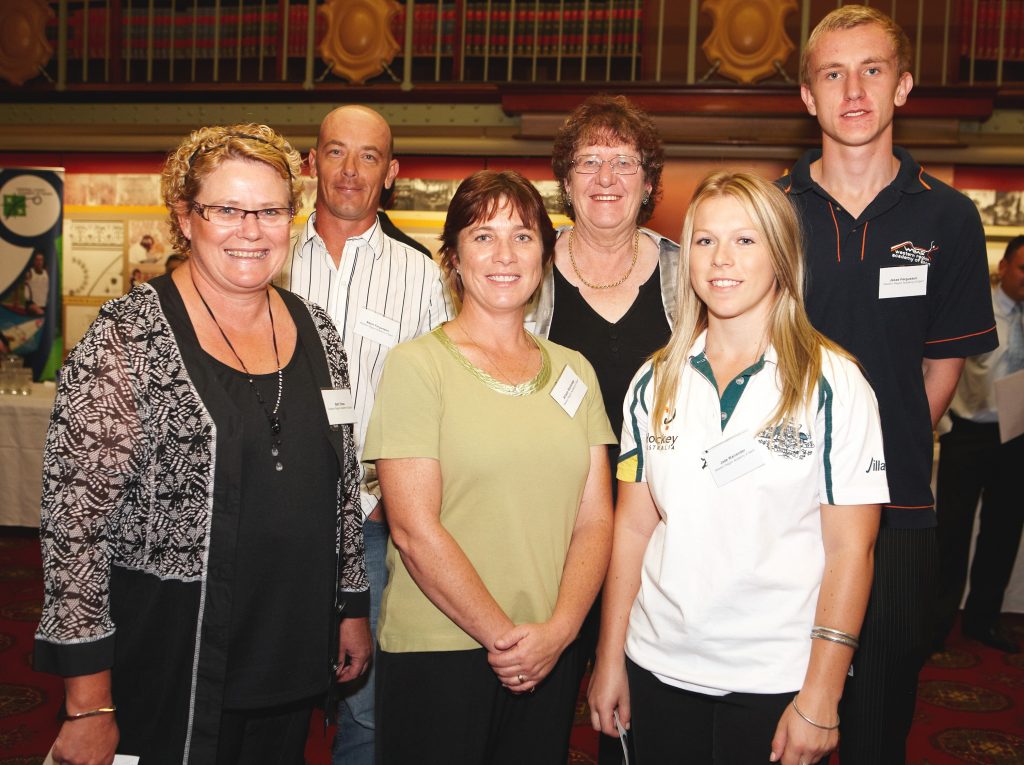 Across her twenty-year association with the Western Region Academy of Sport (WRAS), Beth Shea has held multiple positions all with an aim to help country kids take the next step in sport.

Shea’s passion though is hockey, with her love for the sport starting in her Lue Public School primary days. Through hockey, she learnt and crafted excellent hand-eye coordination on difficult grass fields at the time.

Her skills and love for the sport led to her taking on roles with NSW Hockey as a coaching director and Hockey Australia, as a national training centre coach before joining WRAS.

Shea was glowing of the skills she learnt during her time with Hockey NSW, as it helped her understand the knowledge she could bring to the academy.

“I learnt the importance of knowing what is required at the very top to ensure we are providing the right resources and motivation for athletes to learn and grow under our care,” 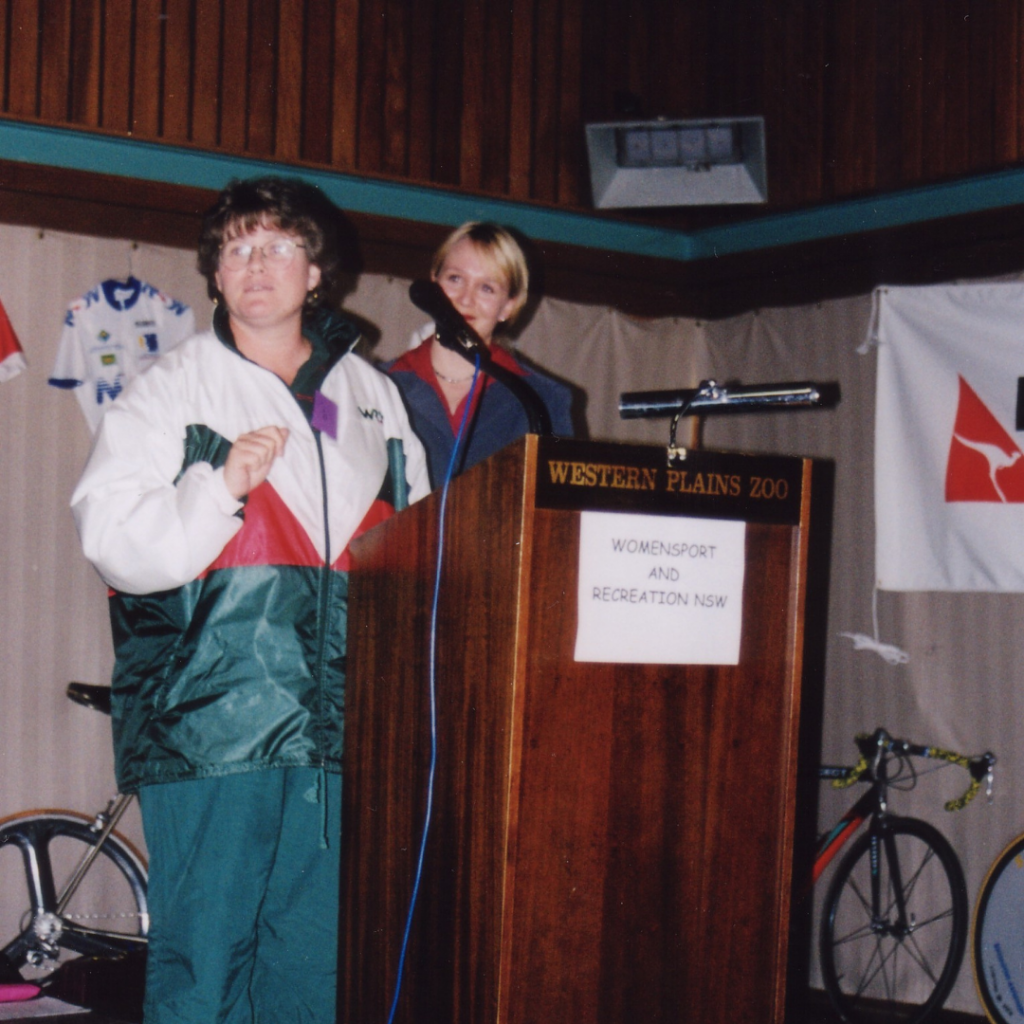 In 1999, Shea was appointed as the WRAS Sports Programs Manager, a role she held for five years. Reflecting on her motivation to join the organisation, she said it was her desire to contribute to the big picture of country sport.

“I loved the opportunity to ‘bridge the gap’ for country kids of so many sport, who had talent but didn’t yet have the knowledge to put the whole picture together. WRAS had the resources and we had passionate people,”

“We also had so many regional people with extraordinary knowledge and a willingness to contribute to WRAS. Nothing better than seeing an athlete that you have worked with succeed and progress up the ladder.”

During her time as the Sports Program Manager, Shea was also involved as an assistant coach in the hockey program for three years (2003-2005) which gave her so many fond memories.

“My favourite memories are those of the athletes and seeing them achieve so many great things, whether it be returning to their home association and going on to coach a junior team or run an association or play at the Olympics,” 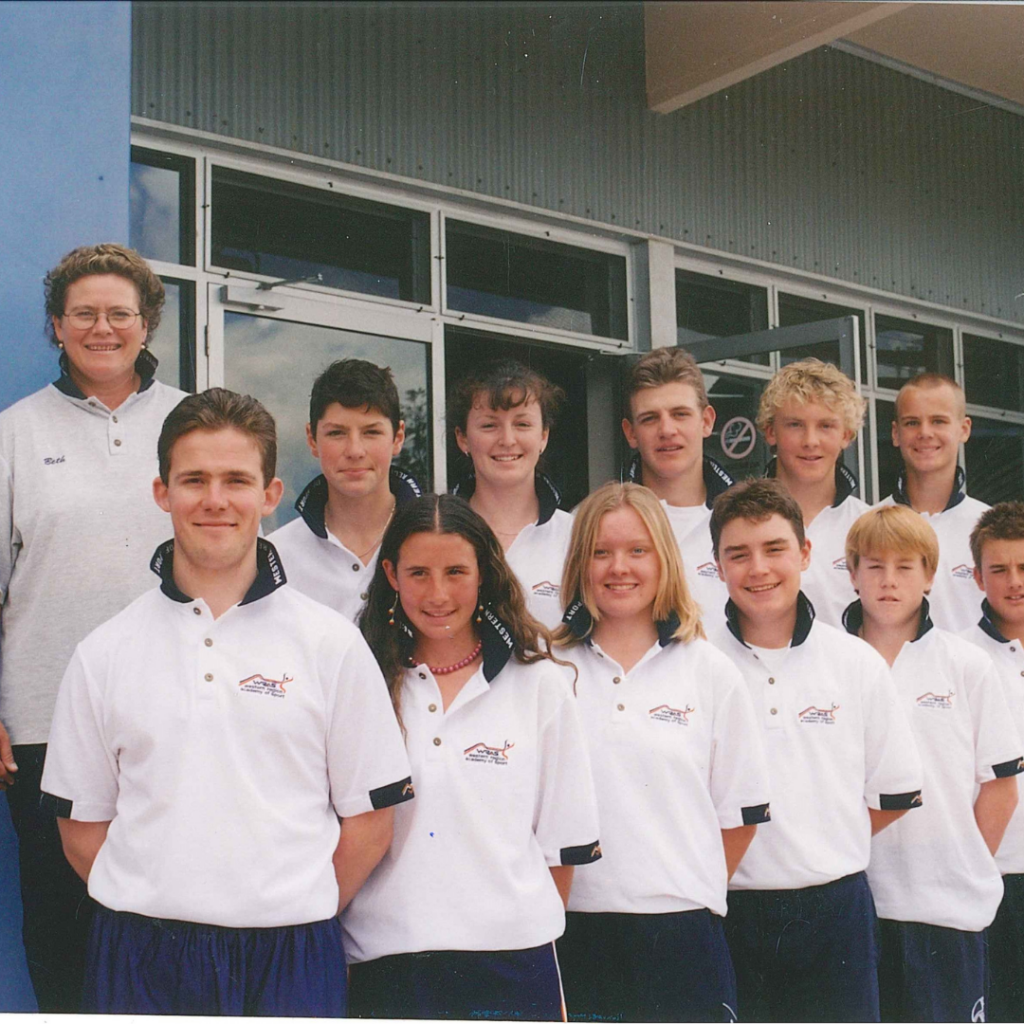 Pointing to the fun and support the WRAS Hockey Program can offer to athletes, Shea was driven to offer great opportunities to every athlete.

“I understood the amazing opportunity WRAS presented and that drove my philosophy to ensure that a player would never drop out of sport because of an interaction with me and that they had an opportunity to become a better version of themselves,”

“As long as they improved a little in some area whether it be their skill level, their communication, their physical profile, or their team interaction, I was happy. For most people who interacted with WRAS, this improvement was much more than a little,”

After finishing her time as Sports Program Manager in 2004, Shea moved into a position on the WRAS Board, where she sat for 12 years. In 2016, she became our Member Protection Information Officer, a role in which she takes great pride.

For over two decades, Beth Shea has provided unwavering support to help promote the advancement of our region’s athletes.

“Attending the presentation to award Beth with her life membership was one of the proudest moments, as it was one of the last acts by the then NSW Minister for Sport, Graham Annersley. Without her help, the growth and development of so many individuals would not be the same.”